Dependent upon availability of funds, there is a requirement to procure new vehicles along with hardware, services, and other deliverables detailed within the "Description of Objectives" section. With other customers, the total potential quantity over the years is approximately 2,065 vehicles; at this time, the time period is undefined.

The ISV requires mobility for a 9-soldier infantry squad with associated equipment to move around the close battle area. The ISV is a lightweight, high mobility platform that shall be transportable by all means including vertical lift (via CH47 and UH60) and Low Velocity Air Drop (LVAD).

Why the Army Needs an Ultra Light Combat Vehicle, in: Infantry (April-June 2015)


The Army is expected to make a decision by the end of the year on which companies will build prototype vehicles as part of its light tank competition.

The low-rate initial production plans are for roughly 54 vehicles — 26 to start, with an option to build 28 more, as well as retrofitting eight of the prototype vehicles. The first unit equipped is planned for 2025.

If selected, the contractors have 14 months to deliver MPF prototypes to the Army.

A final request for proposals will likely come out in late October or November, and the service will make a decision shortly thereafter.

GD submitted an offering that combines a version of its latest Abrams turret with a chassis that leverages experience from the United Kingdom’s AJAX program.

If selected, SAIC plans to perform final integration work in its Charleston, South Carolina, facility, with the other companies in the team building their contributions in their own facilities.

GD said it would not release build locations for the vehicles at this time.


Mr Francis also confirmed Polaris Defense is teaming with SAIC to compete for the award by US Army for a lightweight expeditionary all-terrain vehicle (Infantry Squad Vehicle, or ISV) that can pack a nine-man squad and associated combat equipment. The Army is seeking to procure nearly 651 of the highly mobile lightweight vehicles spanning fiscal years 2020 to 2024.

The ISV is a lightweight expeditionary all-terrain vehicle that can carry up to nine troops and associated combat equipment.

Under the award, Oshkosh and Flyer will deliver two prototype ISVs in support of government testing and evaluation.

The ISV production contract award is expected to take place in the Spring of 2020. In total, the U.S. Army plans to procure 651 vehicles and associated hardware and services between fiscal years 2020 and 2024.

The Flyer-designed ISV is the latest in Flyer’s family of lightweight, advanced tactical vehicles and can carry a squad of up to nine troops with a payload capacity of 5,000 lbs. The ISV shares a 95 percent commonality with two of Flyer’s previously fielded and mission proven vehicles; the U.S. Special Operations Command (USSOCOM) GMV 1.1 and the U.S Army A-GMV, which currently serves as the Army’s interim ISV solution.

As the design authority, Flyer will lead the build team to deliver two ISVs in accordance with the prototype contract. If selected for the full production contract, Oshkosh will be responsible for manufacturing the approximate 650 vehicles the U.S. Army is expected to procure. 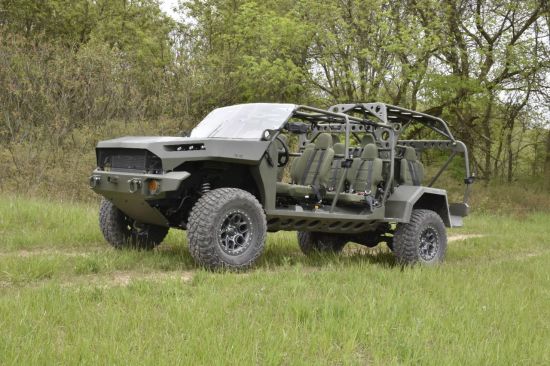 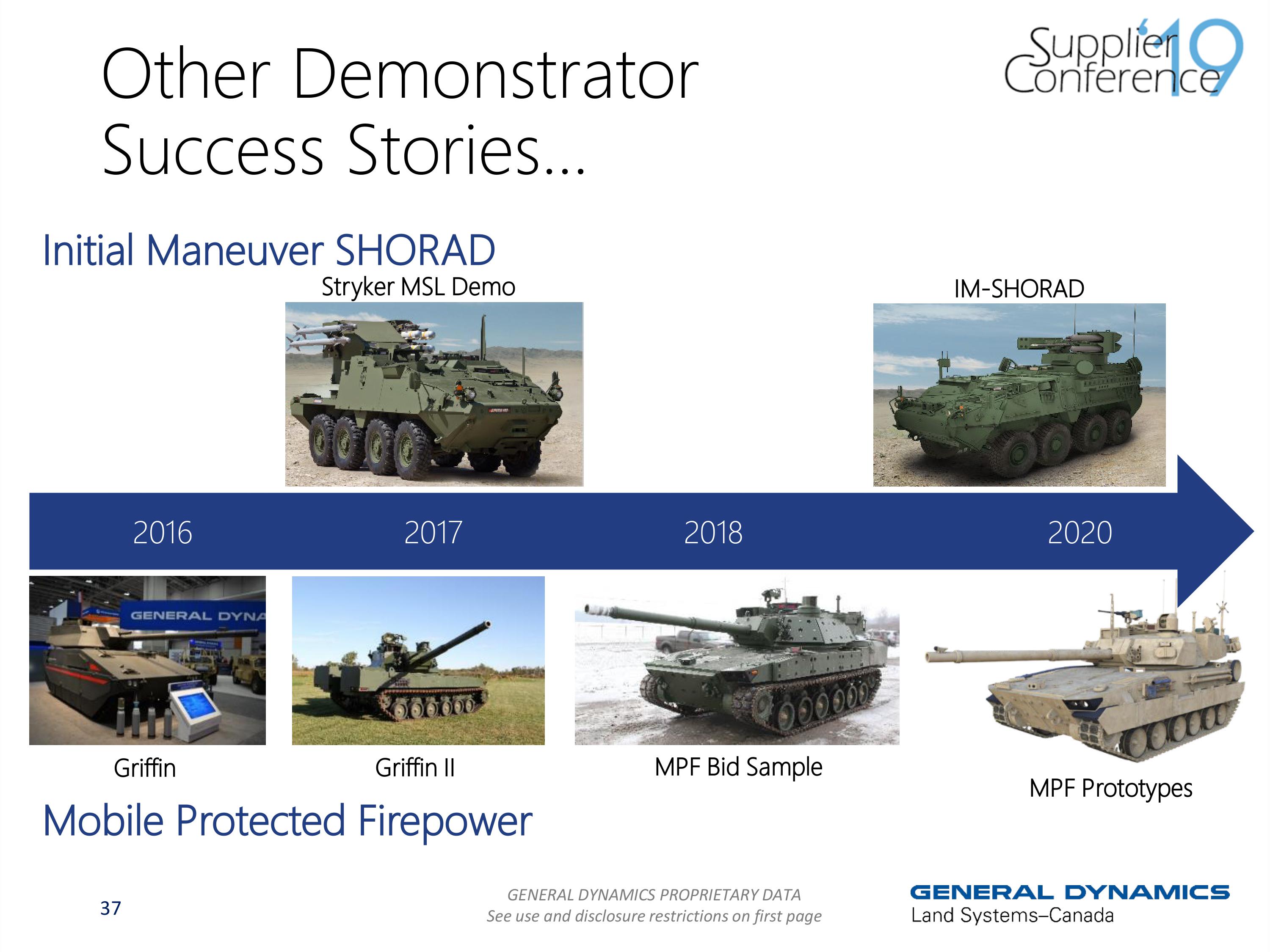 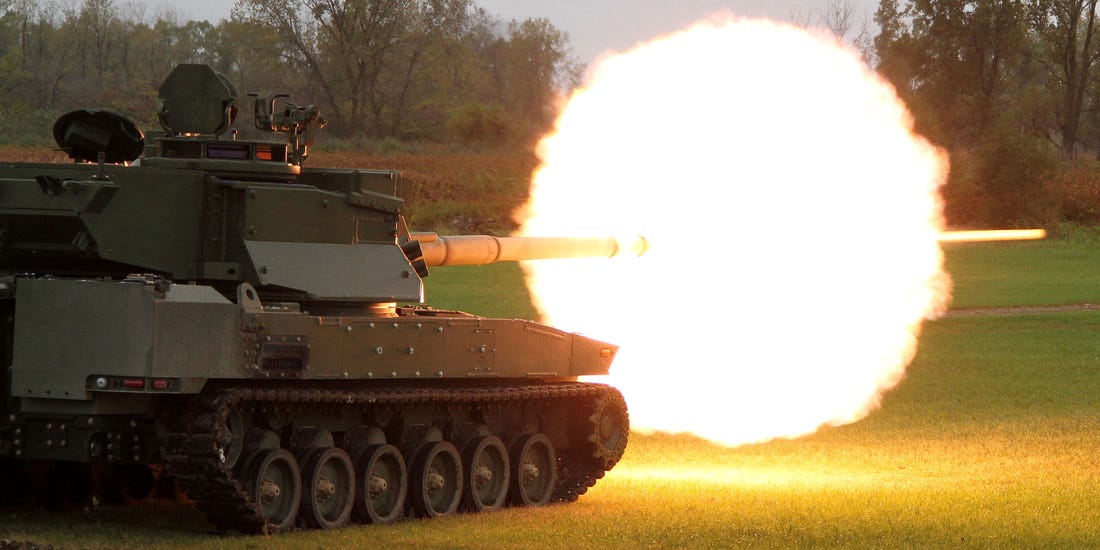 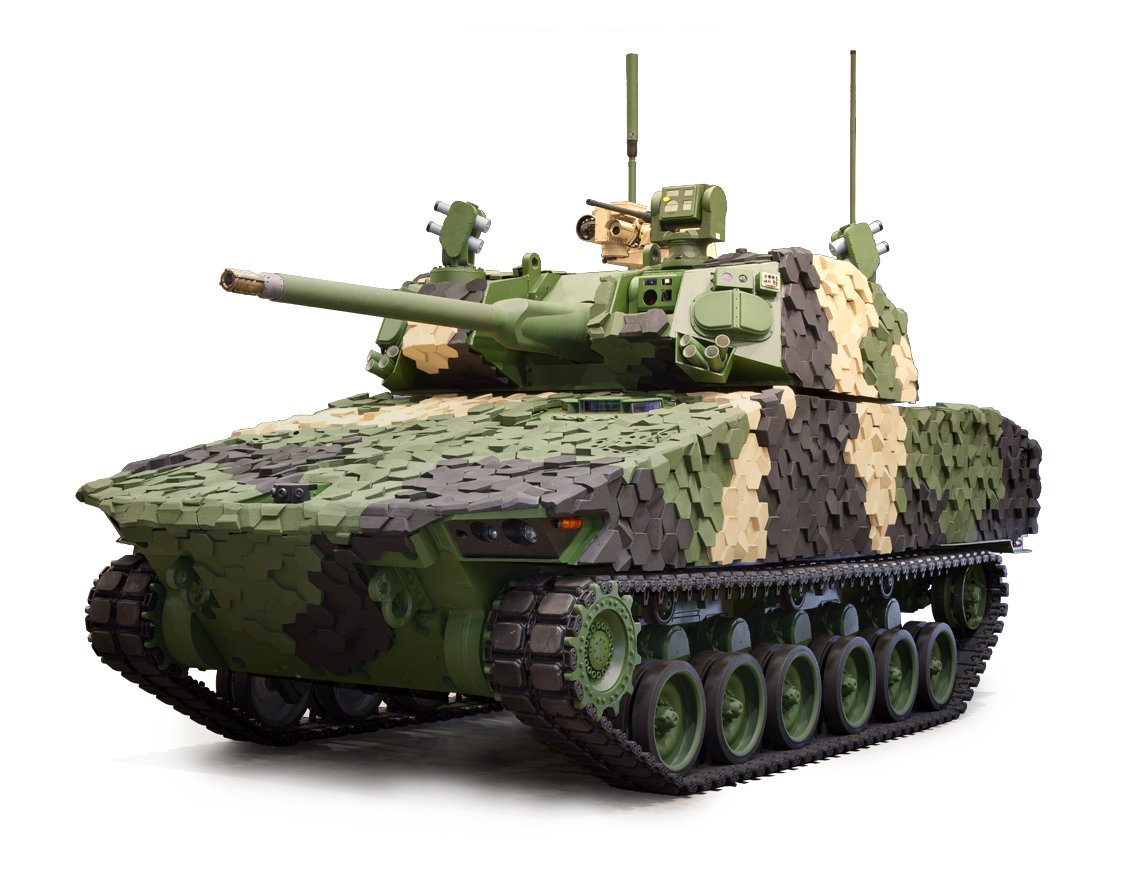