Mounted on a pylon underneath the wing of the Hercules, the AN/AAQ-28(V) Litening pod is capable of recording video in day and night-time conditions, and includes a Forward Looking Infrared (FLIR) camera.

“This trial will examine how the Litening pod can improve crew situational awareness to mitigate mission risks.

“For example, the Litening pod could help us maintain contact with survivors during search and rescue operations, or examine conditions at an airfield or drop zone prior to delivering cargo or personnel.”

The trial will also pair the Litening pod with a satellite communications antenna on the Hercules, which is expected to allow high-definition video to be shared with ground-based units or a headquarters.

“A Hercules could deliver relief cargo following a cyclone, then immediately take off and record video showing the extent of storm damage to local communities and infrastructure.

“That information could be streamed live to local governments, emergency services and other agencies, allowing for quicker decision-making about follow-on relief missions.”

Flight trials are being conducted from RAAF Base Richmond in Sydney’s northwest by No. 37 Squadron and the Aircraft Research and Development Unit, with support from the Air Warfare Engineering Squadron.

Airbus Australia Pacific designed the integration, and performed the installation of the pod and pylon onto the aircraft, with assistance from Northrop Grumman and Lockheed Martin.

The Litening pod was originally acquired by the RAAF as a targeting sensor for the F/A-18A/B Hornet, however, its targeting function will be disabled while fitted to the C-130J.

Flight trials began on January 17, with the Hercules flown without the Litening pod so that the flight test team could establish the aircraft’s baseline performance.

The first flight with the pod installed occurred on January 29.

The flight test team will examine how the pod’s installation affects the Hercules’ performance in a range of conditions. The trials will also examine the functionality of the pod.

The RAAF is only the second air force in the world to mount the Litening pod on a C-130 Hercules, following trials by the Arkansas Air National Guard in the United States.

The trial is being conducted using C-130J A97-448, which has been fitted with a number of systems under Air Force’s Plan Jericho.

The aircraft is the first of six Hercules to receive a high-speed satellite communications antenna, and is also receiving an augmented crew station in the cockpit to operate systems including the Litening pod. 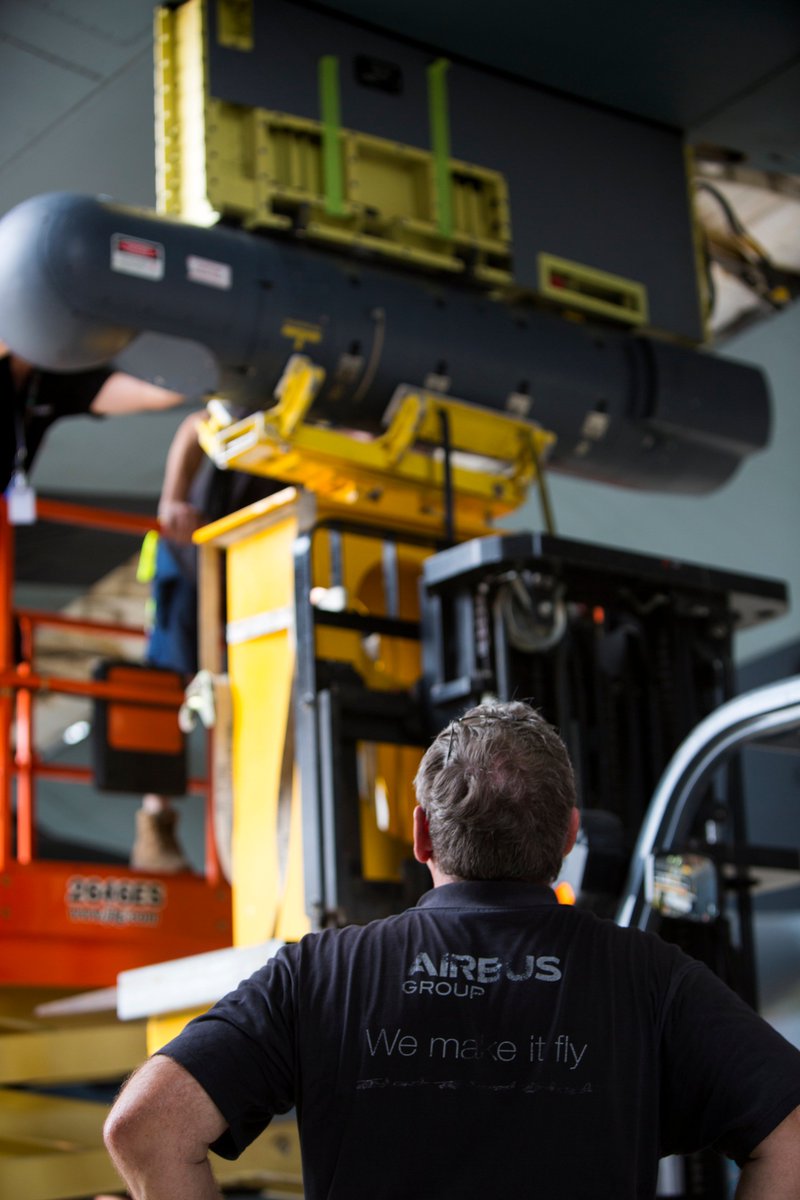