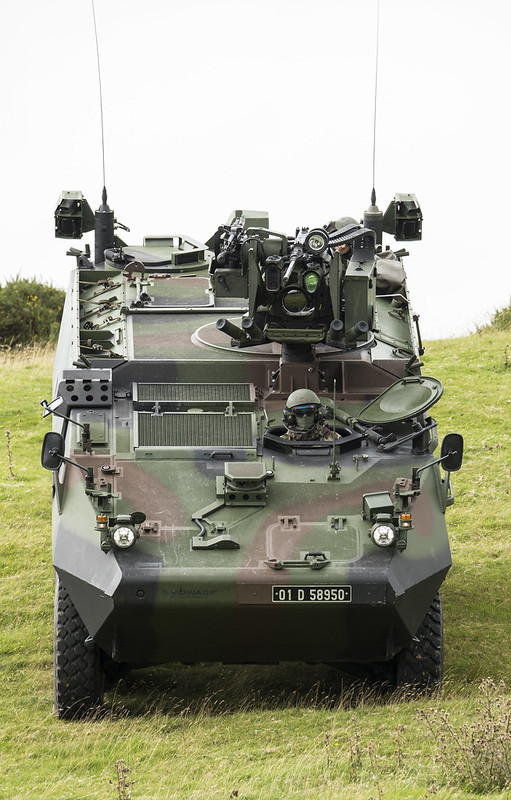 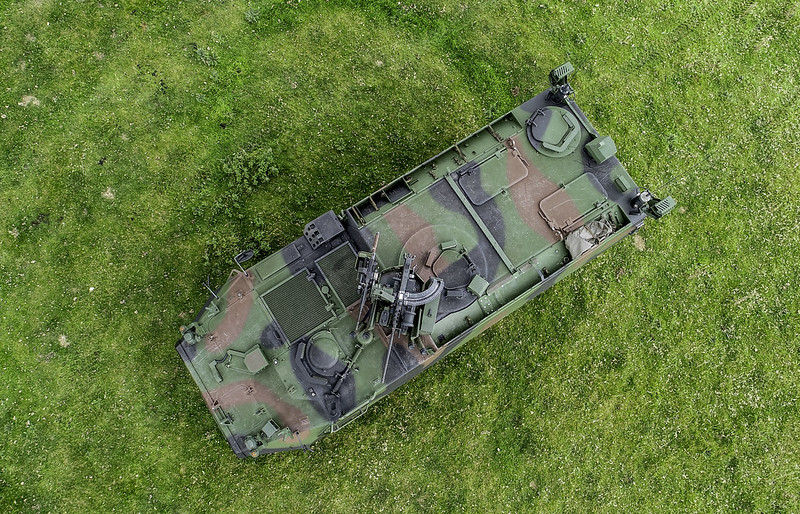 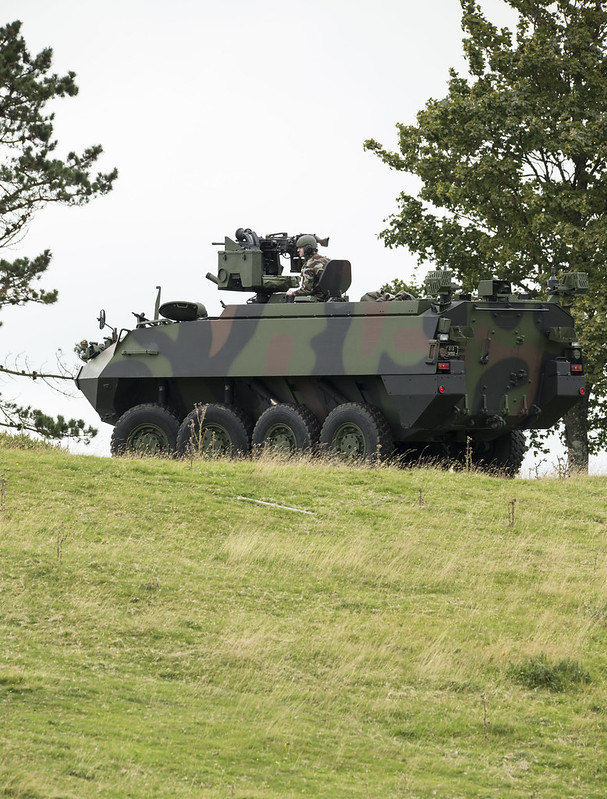 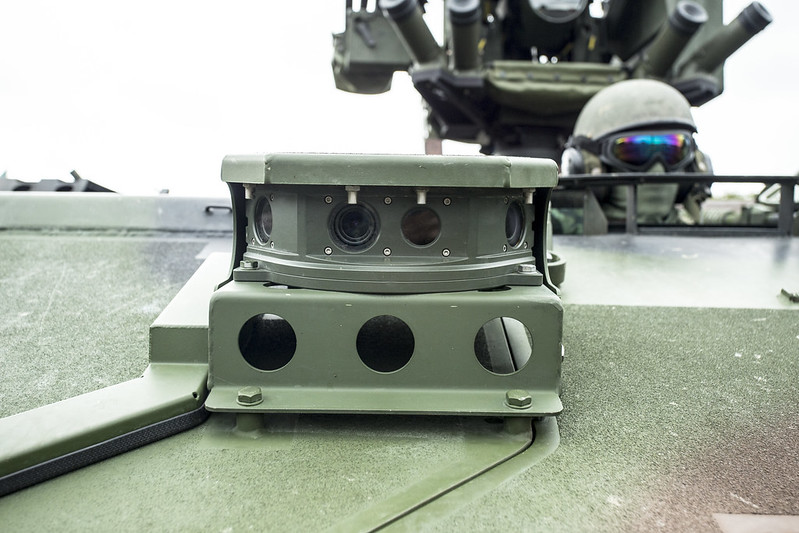 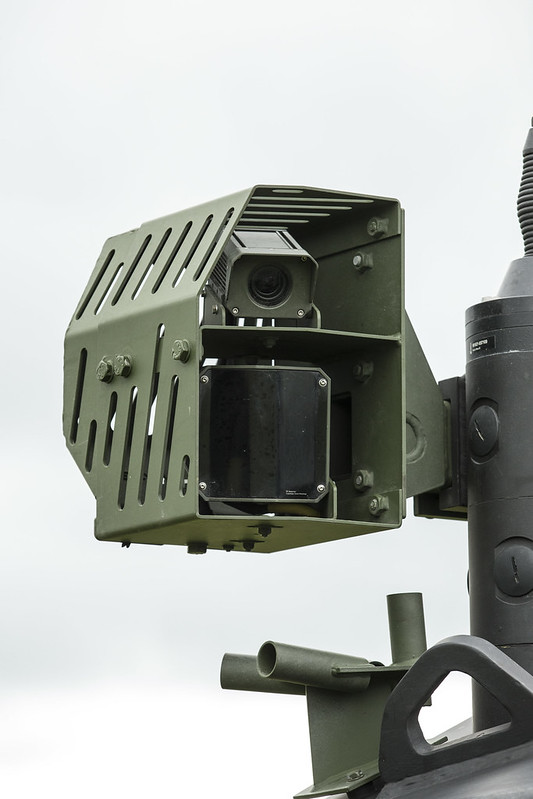 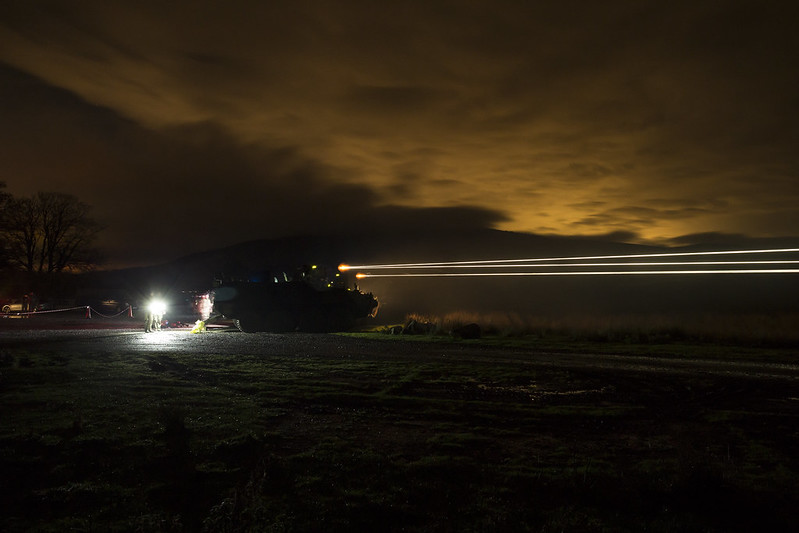 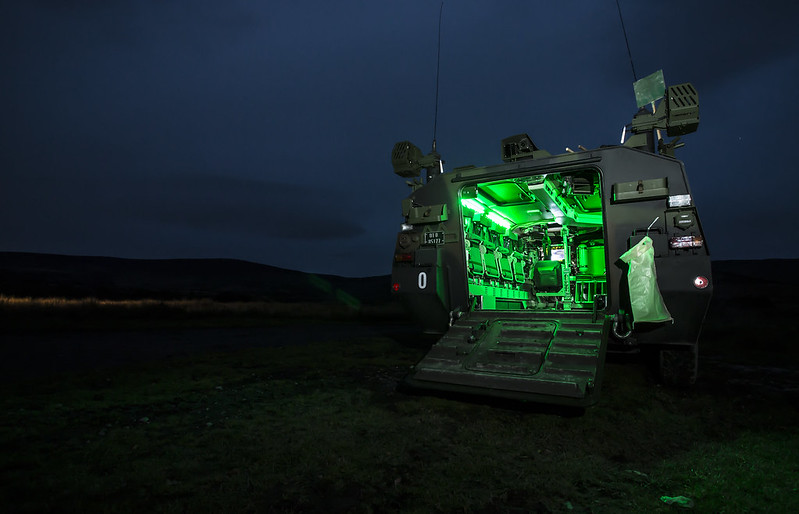 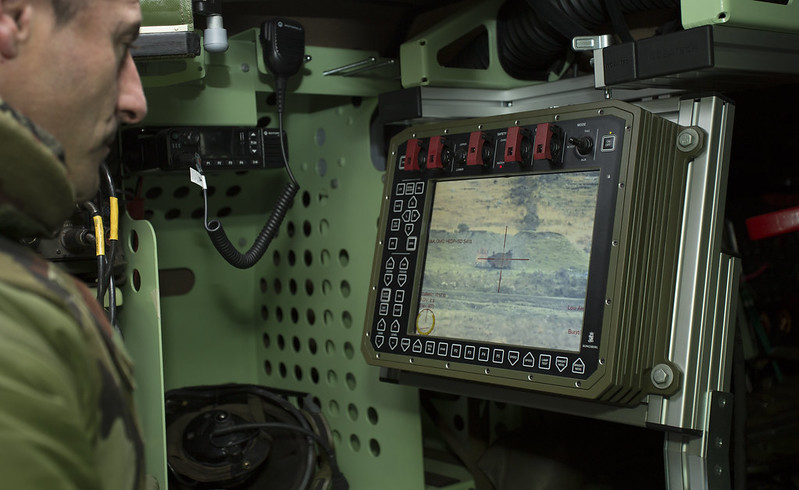 
The Minister with Responsibility for Defence, Mr. Paul Kehoe T.D., together with the Chief of Staff of the Defence Forces, Vice Admiral Mark Mellett DSM, and senior representatives from the Department of Defence and the Defence Forces travelled to Switzerland today to visit two companies involved with major equipment projects for the Irish Defence Forces.

The Minister will then travel to Kreuzlingen where he will visit the General Dynamics Europe Land Systems (GDELS - MOWAG) facility tomorrow. A maintenance and upgrade programme in respect of the Defence Forces’ fleet of MOWAG Piranha IIIH Armoured Personnel Carriers is currently underway with GDELS-MOWAG, following the signing of a contract in 2016 at a cost of €55m excluding VAT. The eighty-strong fleet was procured from GDELS-MOWAG from 2001 – 2007 and it represents the primary operational equipment capability of the Army. The maintenance and upgrade programme is being undertaken to increase force protection and to ensure the viability of the Pirahna IIIH fleet out to 2030.


In this regard the Defence Organisation has commenced a maintenance and upgrade programme on the current fleet of 80 Armoured Personnel Carriers (APCs). This is being carried out by General Dynamics European Land Systems - Mowag, the original manufacturer of the fleet who are based in Switzerland. In addition, 24 armoured utility vehicles have been procured from Centigon, France and 10 armoured logistical vehicles are currently being manufactured by Westward Scania, Ireland.

Following negotiations, CST was selected as the preferred supplier by GDELS-Mowag for the LSAS which will provide local situational awareness for each vehicle consisting of both day & night capacity, IR lamps, multi-functional digital displays, matrix and cable set. Images from all sensors can be shared around the vehicle. The functional display can be customized to suit the user / operator’s requirements and multiple images can be viewed on screen to provide maximum information as required.

The structure of the system allows the operator to plug and play with different sensors and will allow future updates as required.

All mission systems will include CST’s Citadel Quattour Cam, which can support both day & night operations, colour and thermal imaging capability to enable the driver and crew members of the vehicle to operate safely and with confidence in all weather conditions. In addition, the mission system will consist of Citadel compact cameras to support a 360-degree surveillance in order to secure, as well as support all crew members during operations.

CST builds upon systems delivered to other customers worldwide, to provide situational awareness systems to the vehicle crew-members with key-words being safety for operators.

“It is with great pleasure for CST to announce this partnership with GDELS-Mowag to supply a complete situational awareness system for the Irish Piranha III upgrade program” says Klaus Aude, Vice President Business Development at CST.


There is focus on the essential force protection provided by armoured vehicles, and in this regard a maintenance and upgrade programme has commenced for the current fleet of 80 Armoured Personnel Carriers (APCs) which will seek to ensure viability of the fleet out to 2030.

A contract was agreed in December 2016 with General Dynamics European Land Systems – Mowag, the original manufacturer of the fleet who is based in Switzerland, for a maintenance and upgrade programme. The value of the contract is €55m exclusive of VAT.


A contract was also awarded in 2016 for the maintenance and upgrade of the Defence Forces fleet of MOWAG Armoured Personnel Carriers. This important investment will ensure the viability of the fleet to 2030. 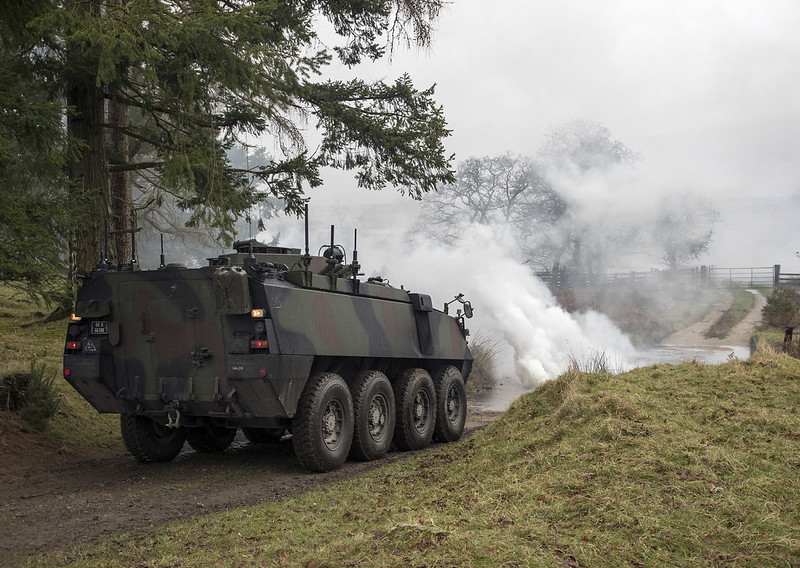 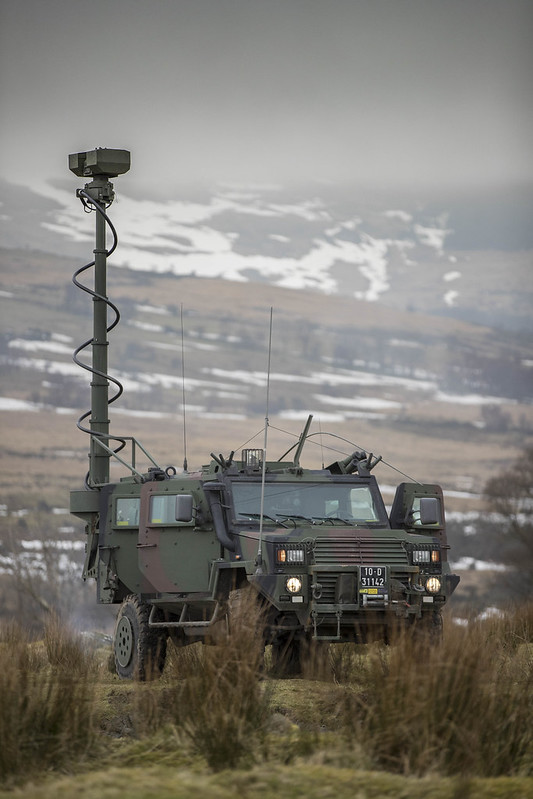 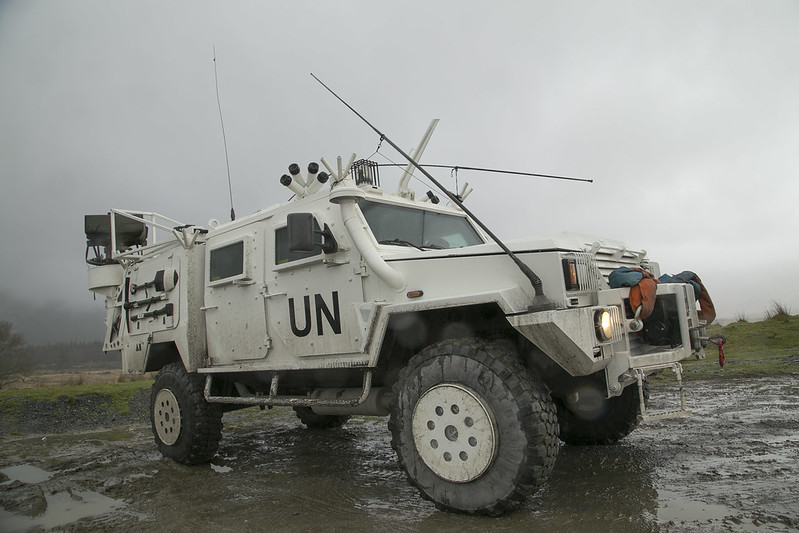 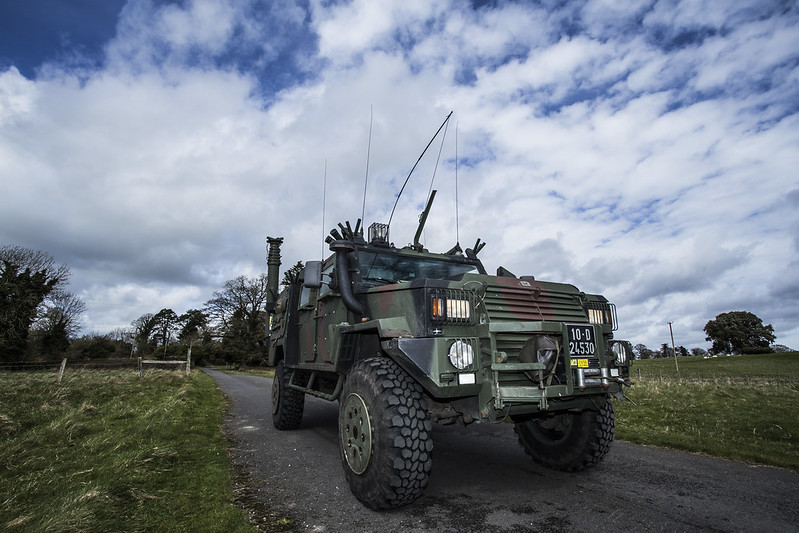 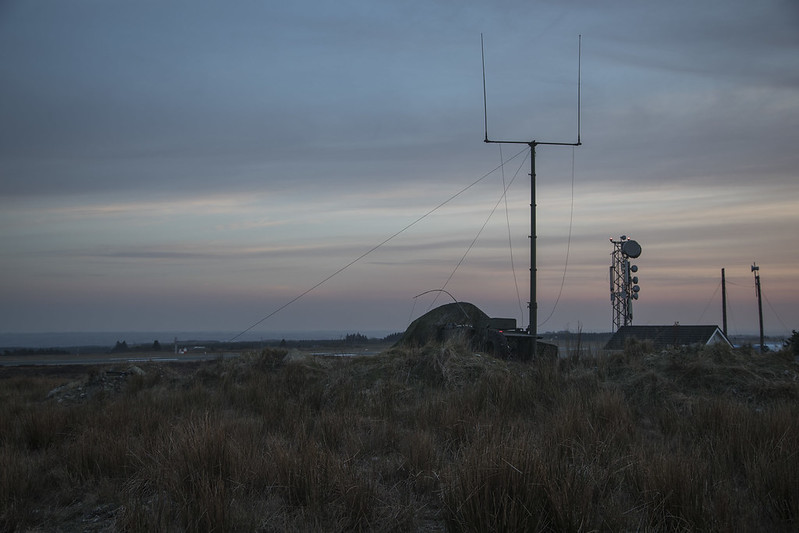 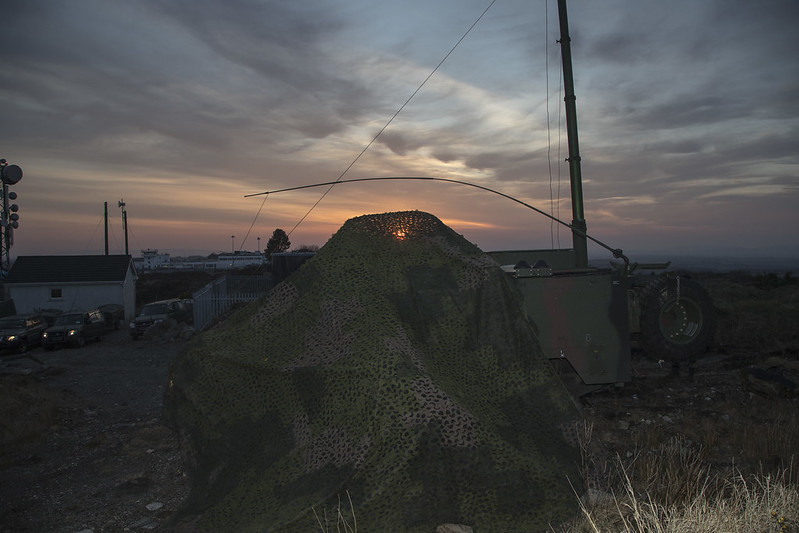 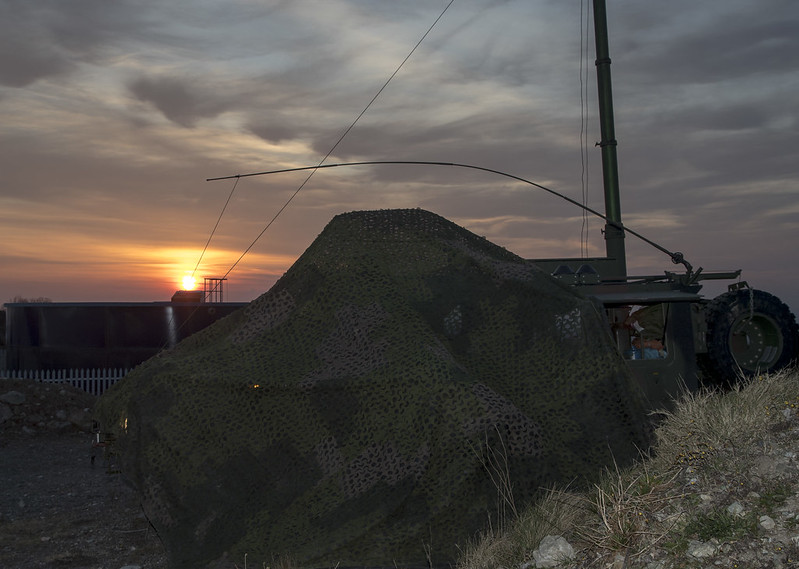 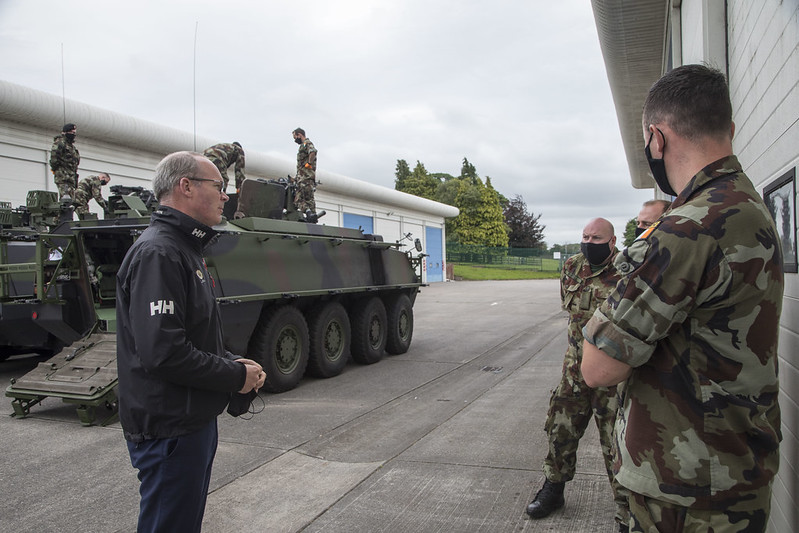 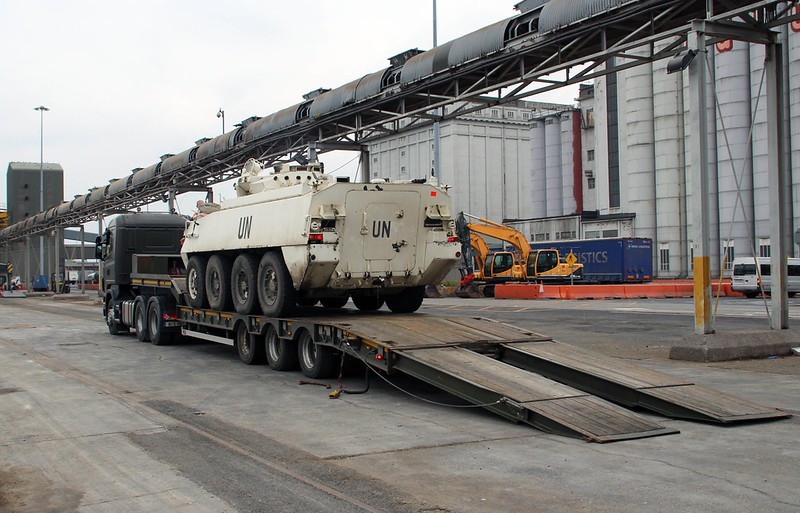 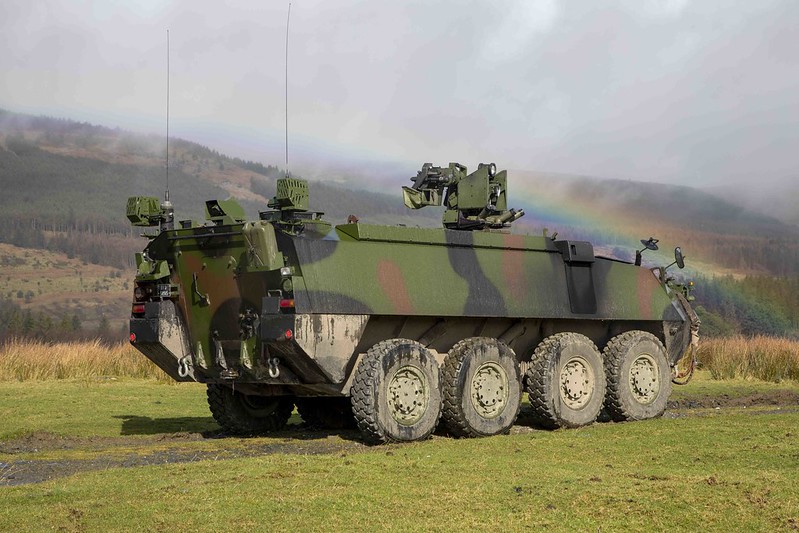 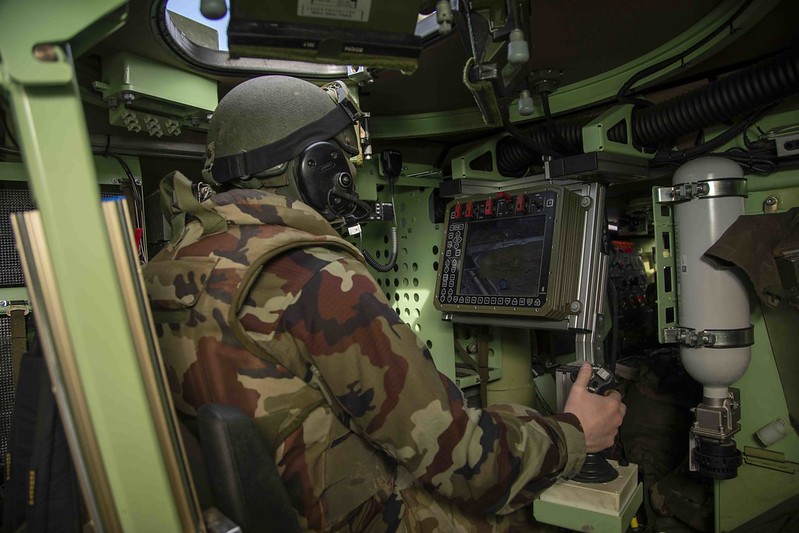 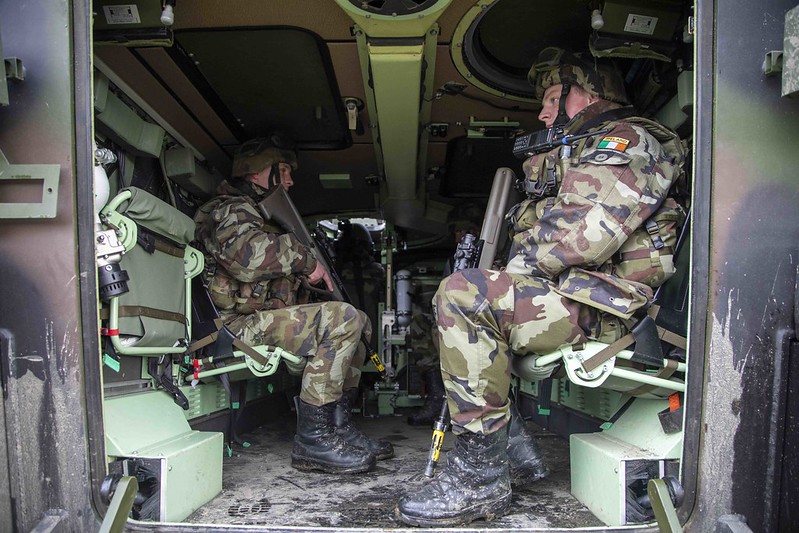