During the dynamic display, an SAF H145M helicopter armed with the indigenously developed L80-07 rocket pod with seven S-8KOM 80 mm rockets and a GH-78 pod with a M87 single-barrel 12.7 mm machine gun flew for the first time. 27.04.2021
Stefanović: Decision on military service will be made by National Assembly

Deputy Prime Minister and Minister of Defence Nebojša Stefanović, PhD, appeared on the "Prva" Television morning show "Jutro", where he stated that the final decision on the potential reintroduction of compulsory military service would be made by the National Assembly, which had suspended that obligation in 2010. He pointed out that a wide public debate on this topic was already taking place and that he expected the Assembly to decide on this issue in September or October.

“We will align the proposal with the President and the Government. We did not want to make such an important decision overnight, but we started a complex process of public debate. This subject is widely discussed by experts from various fields," said Minister Stefanović, adding that it was well known that he personally supported compulsory military service, but that a broad public debate was taking place that should show our people’ position on this issue.

- It is a donation from the Russian Federation to the Serbian Armed Forces worth about 75 million euros, and it includes 30 BRDM-2MS armoured personnel carriers and 30 modernized T-72 MS tanks, based on an agreement reached in Sochi by presidents Vučić and Putin. We are deeply grateful to the Russian Federation, because this is a powerful reinforcement for the Serbian Armed Forces - said Minister Stefanović after the handover.

He noted that the first part of this donation, 11 T-72 tanks and 10 armoured personnel carriers, had also been presented in Niš in November.

As a result of the inspection the Serbian government sent a letter confirming its interest in purchasing all helicopters.
Nach oben


Earlier this month, Al Zaher, a regional director for Rafael, told Serbian public broadcaster RTS that Israel and Serbia were in talks over a potential procurement of Spike LR2 missiles to Belgrade.

In the Serbian market, Rafael is acting in partnership with state-owned defense business Yugoimport-SDPR, Zaher said.


Serbia will receive a first batch of Kornet anti-tank guided missiles (ATGMs), Serbian President Aleksandar Vučić said during a visit to the Ušće 2021 display of military equipment in Belgrade, marking Serbian National Unity Day on 15 September. The missiles have a range of 8 km and will arm light vehicles that equip special forces and infantry units. 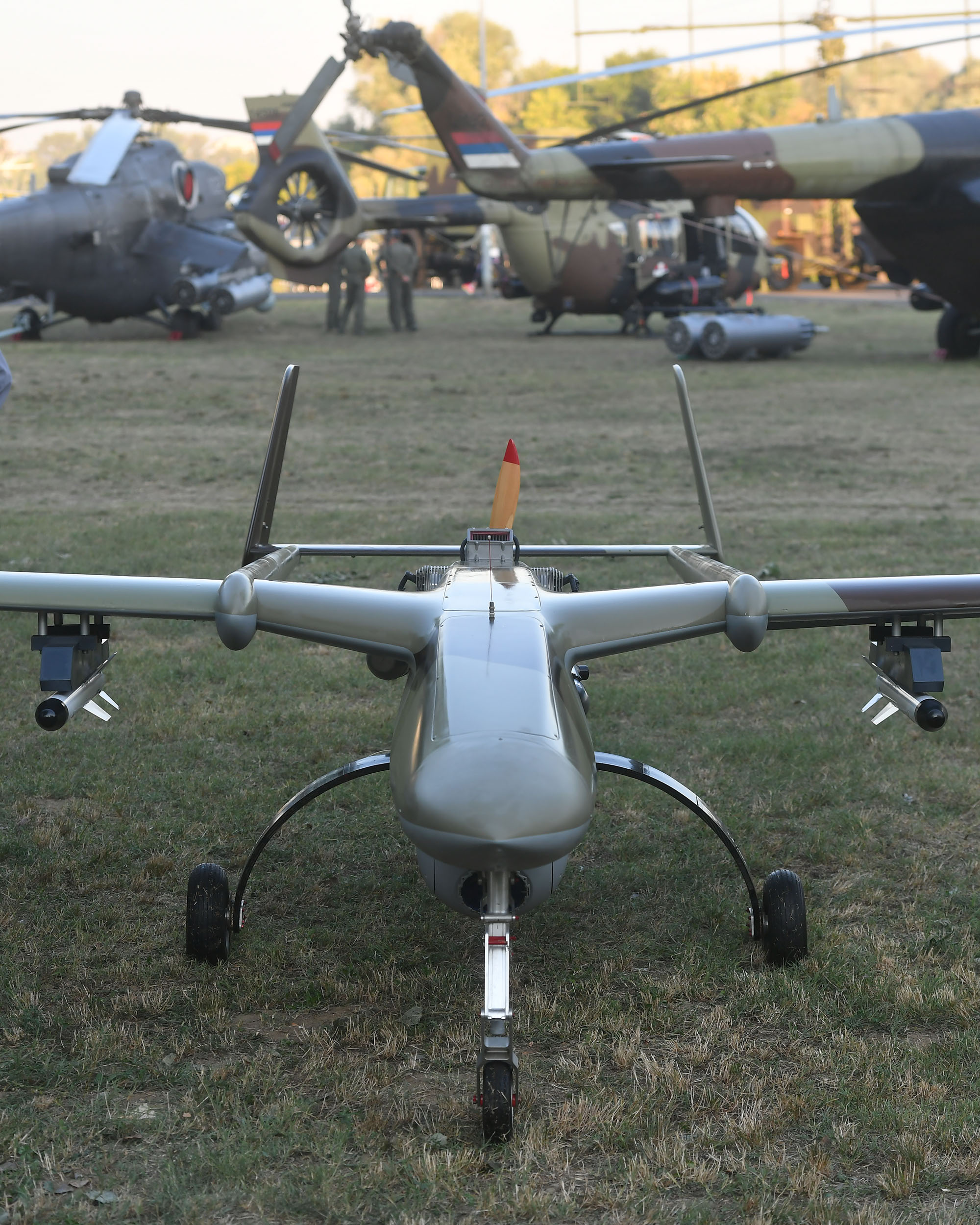 Memorandum of Understanding Signed between Ministries of Defence of Serbia and Spain (11. Oktober 2021)