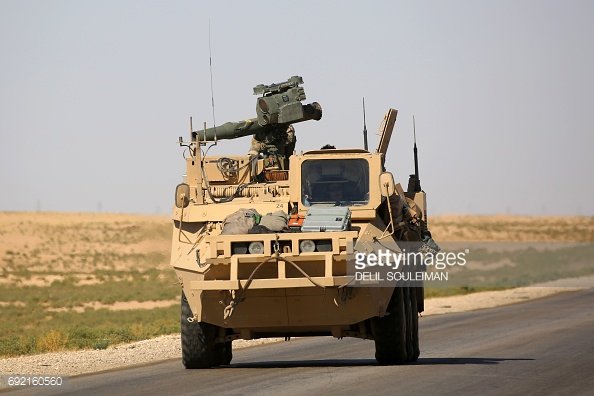 US Army TACOM has awarded a contract for Pandur 6 x 6 vehicles to AV Technology, a General Dynamics company. The vehicles will be manufactured in their Shelby Township facility by the current staff. AV Technology is currently producing the Pandur for the Kuwait National Guard. Pandur is also in production and/or in service in Austria, Belgium and Slovenia.

Steyr-Daimler-Puch Spezialfahrzeug AG (STEYR) of Austria, a privately owned shareholding company of which General Dynamics owns 25%, developed the Pandur family of combat vehicles. AV Technology, a General Dynamics company, is the United States licensee. STEYR owns the full industrial and intellectual property rights. About 2,500 STEYR Pandur 6x6 wheeled armored vehicles are in service world wide, more than 700 in NATO countries. The vehicle was released for marketing in its present configuration in 1994. The same year the first contract with the Austrian Army was signed for 68 vehicles. In October 1996, the first export order was achieved for 70 Pandur 6x6 vehicles with the Kuwait National Guard, followed by an order of 54 Pandurs by the Armed Forces of Belgium. In 1998, after more than two years of evaluation by the U.S. Army, AV Technology was awarded a contact with options for up to 50 Pandur 6x6 armored ground mobility systems. Delivery of four Pandurs, produced in parallel with STEYR, is complete. An option for eight vehicles was executed in the 2nd Quarter of 2000.

The Pandur is a six-wheeled, multi-functional vehicle capable of operating on road, off road, in hilly terrain, cross-country, night or day. It can carry up to 12 soldiers with equipment in the armored personnel carrier variant. The use of a unique Land System applique armor package, seat shock-mitigation attachments and armor enclose power pack, provide superior protection for the crew against mines and armor-piercing projectiles. Other design features include run-flat tires, steerable front axle sets, central tire inflation system and a thermally isolated exhaust system. Its inherent design, size and characteristics permit customization into more than 12 configurations. These include a 25mm reconnaissance variant, anti-tank guided missile carrier, 90-mm fire support vehicle, 81-mm mortar carrier, command and control, and ambulance variants. 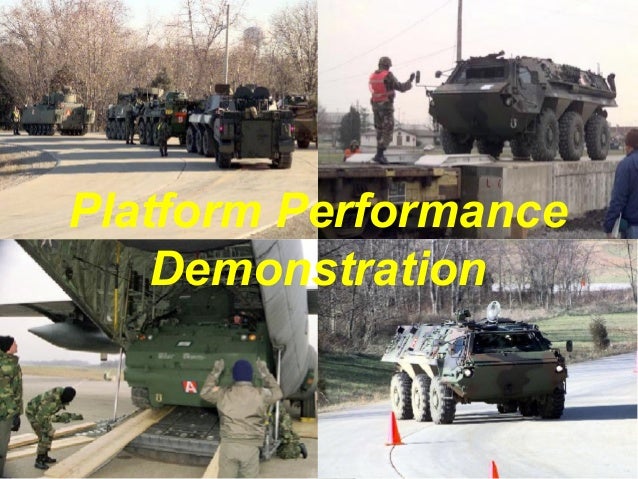 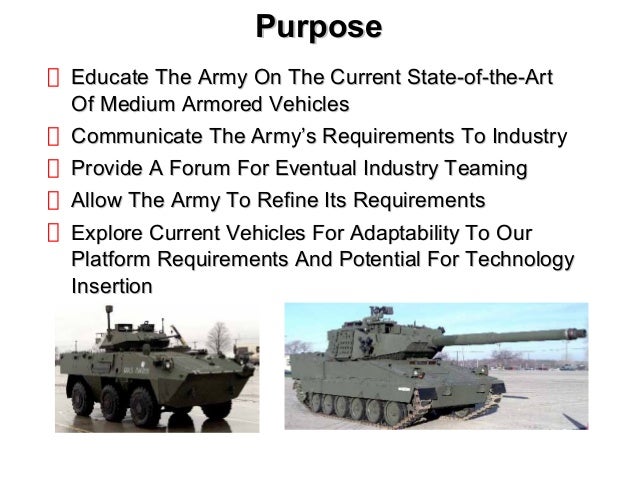 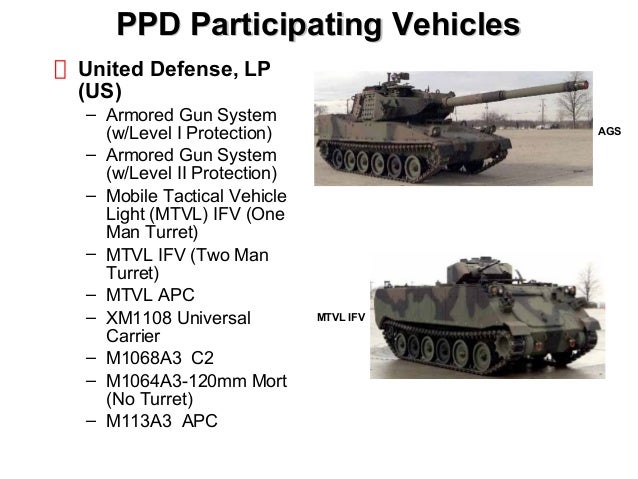 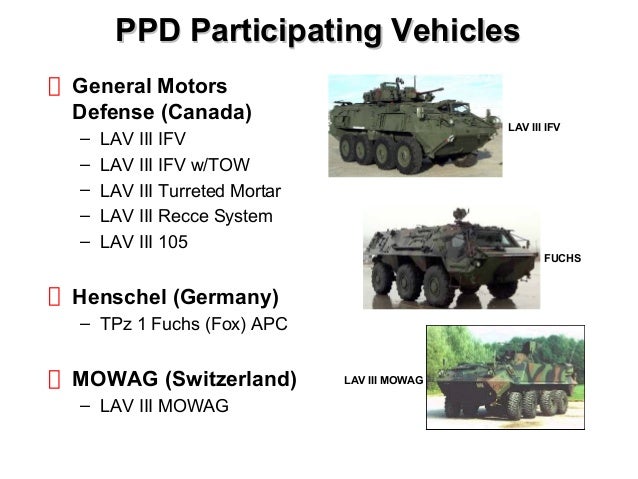 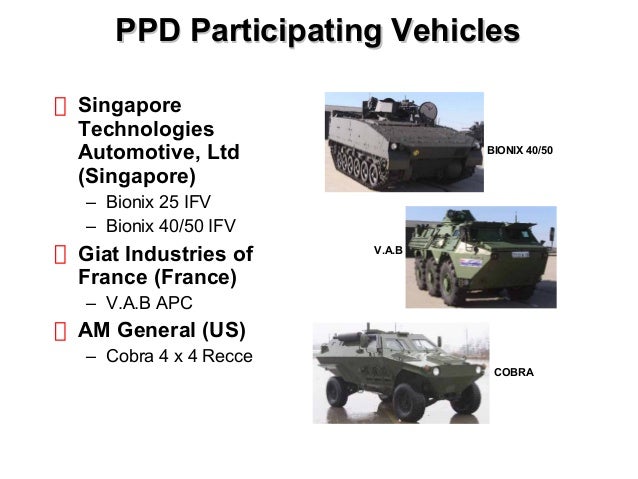 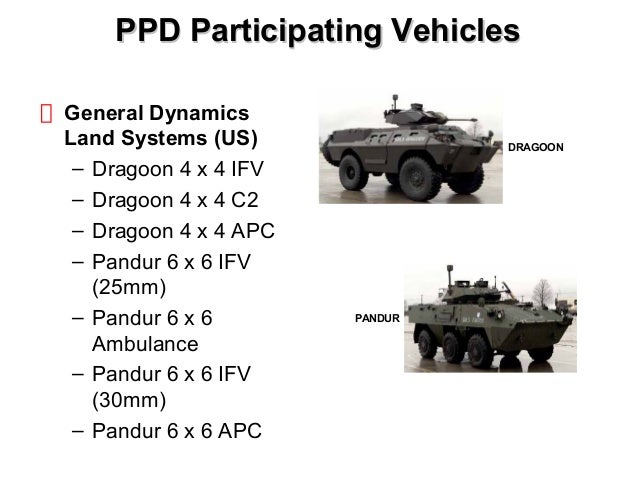 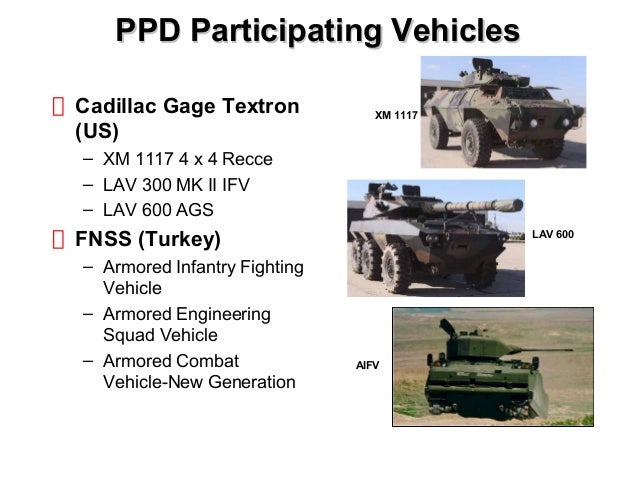 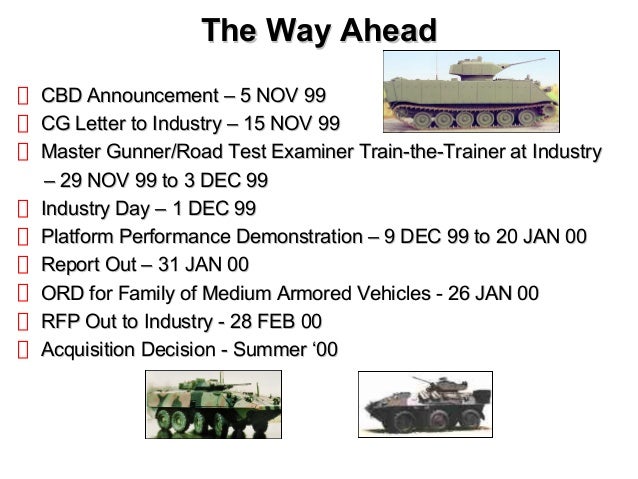 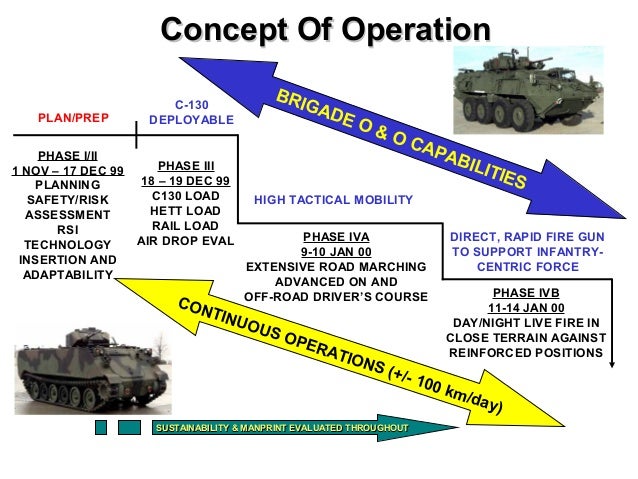 First vehicles were delivered to the U.S. Army on March 2000. It is believed that the U.S. Army’s Delta Force and 75th Ranger Regiment have received a total of 20 vehicles.
According to the current information, to date, United States Special Operations Command operates 12 6×6 AGMS armoured personnel carriers as manufactured by General Dynamics Land Systems. 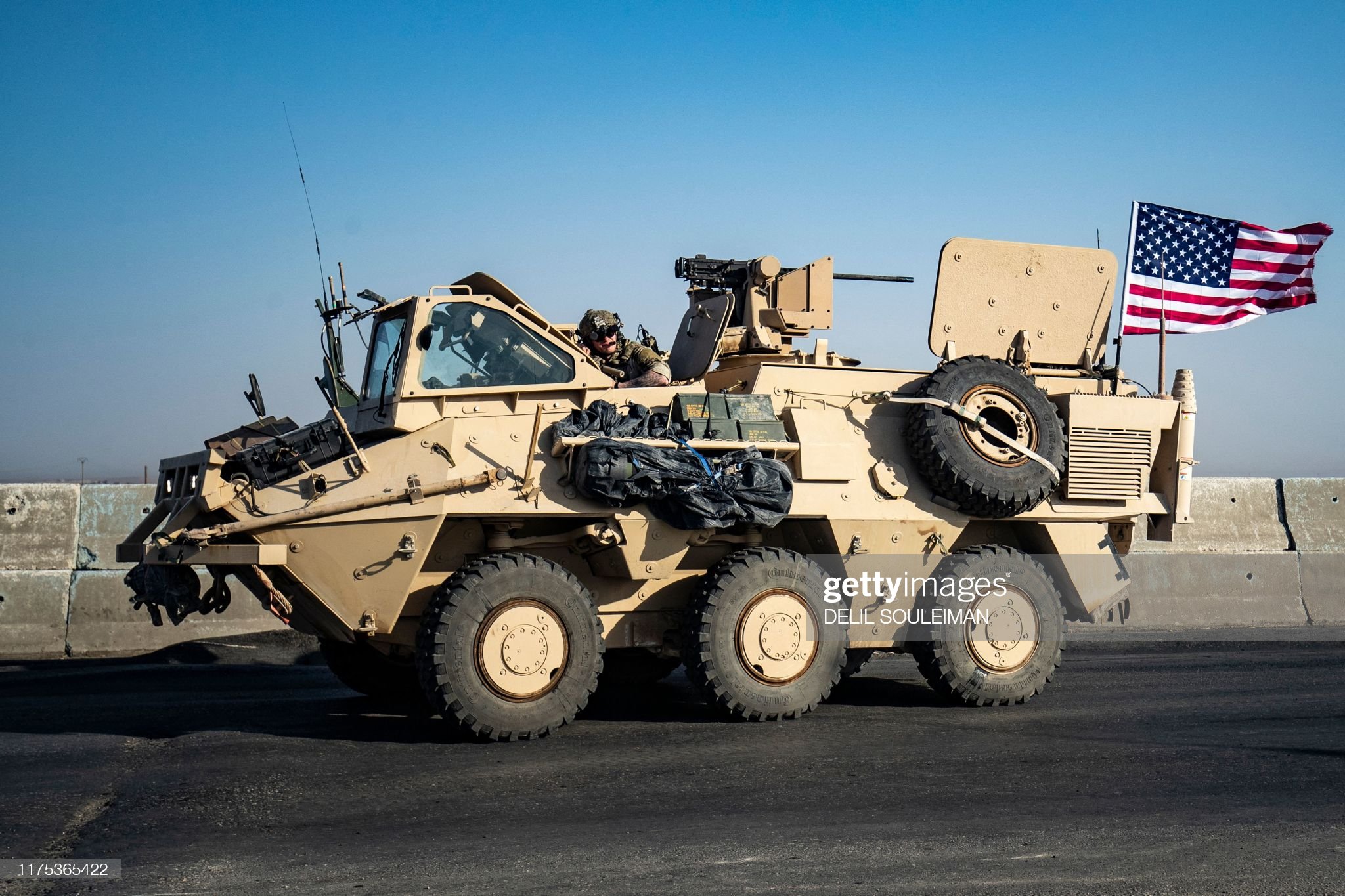 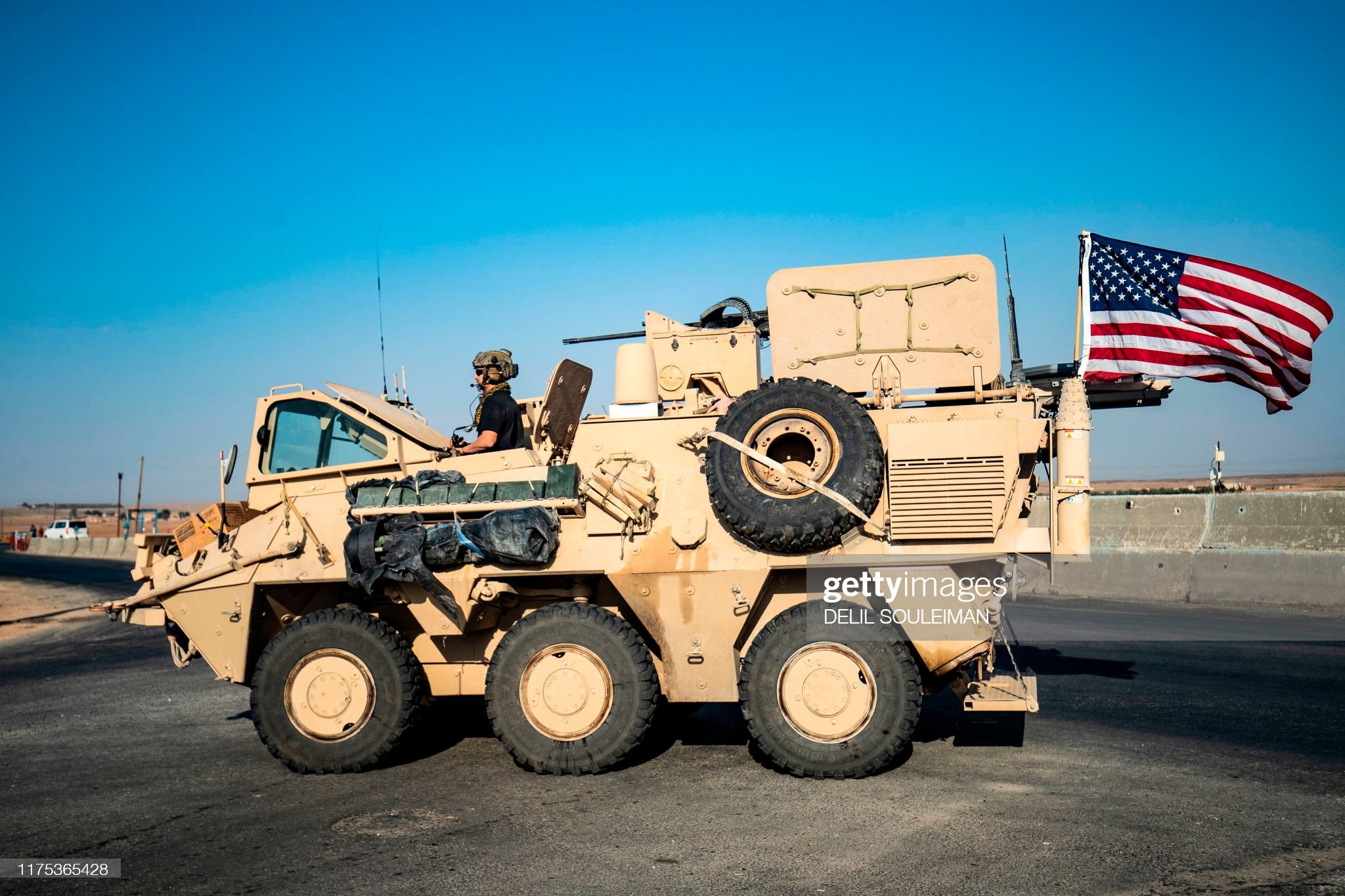 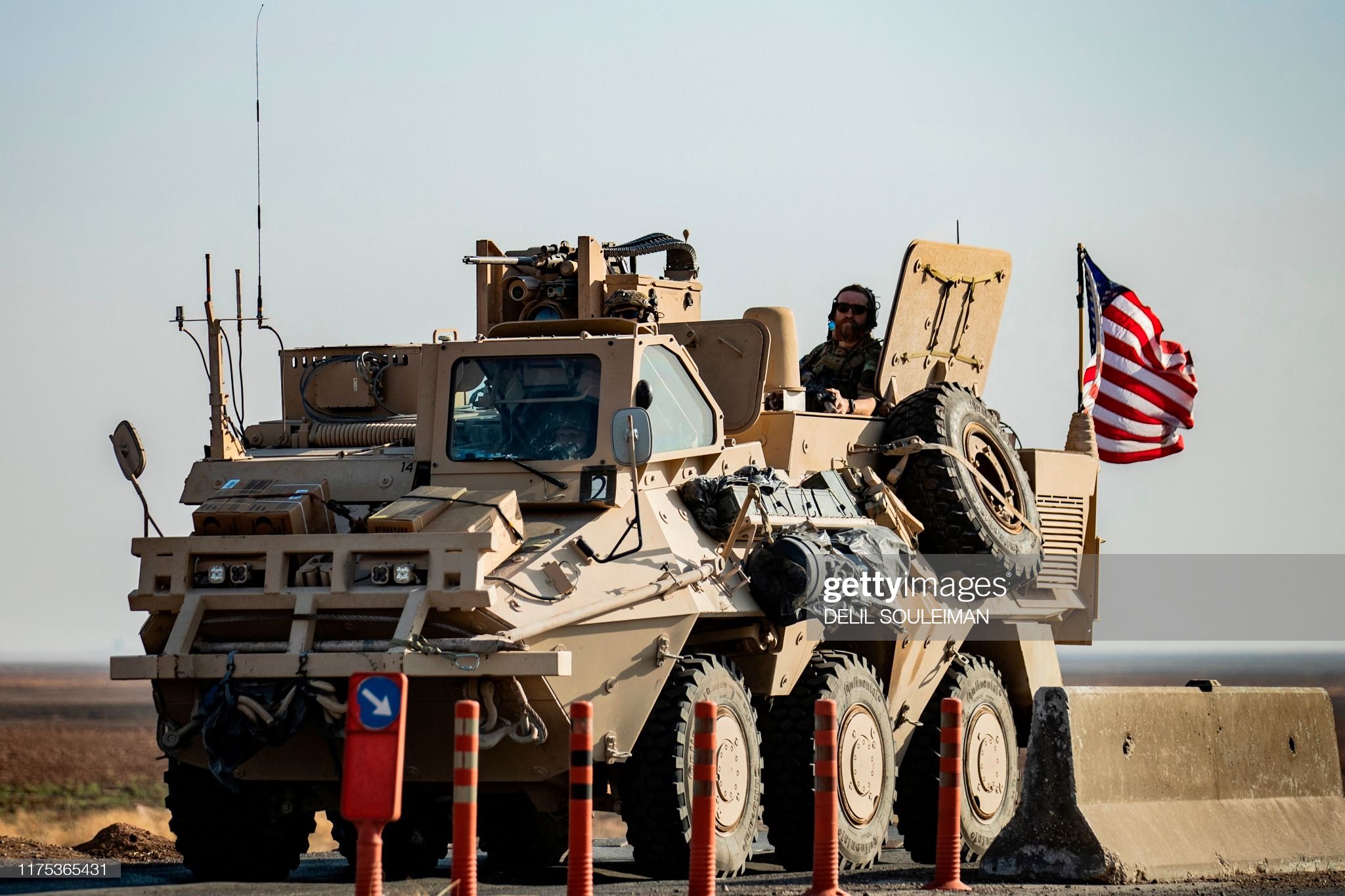 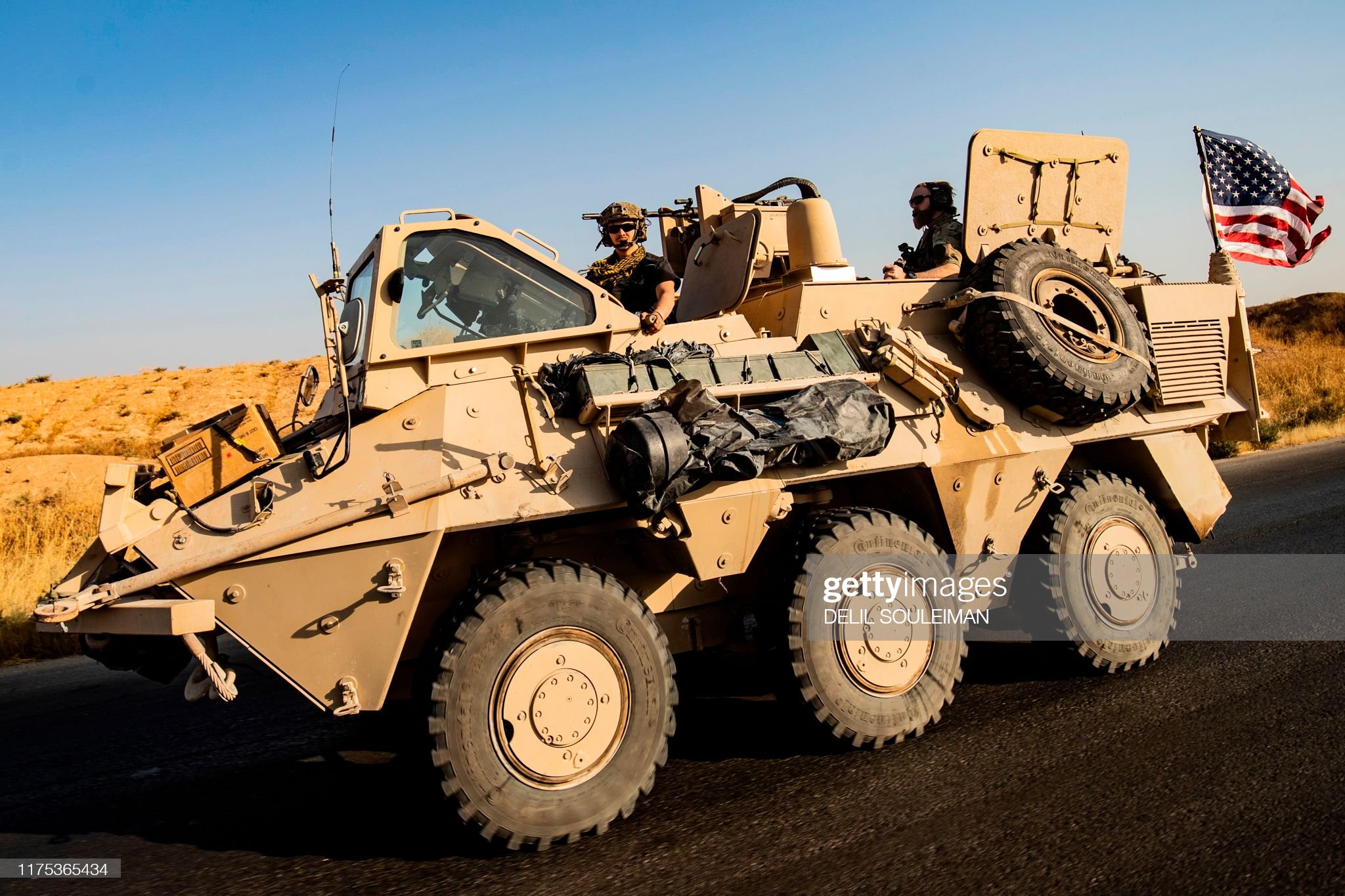 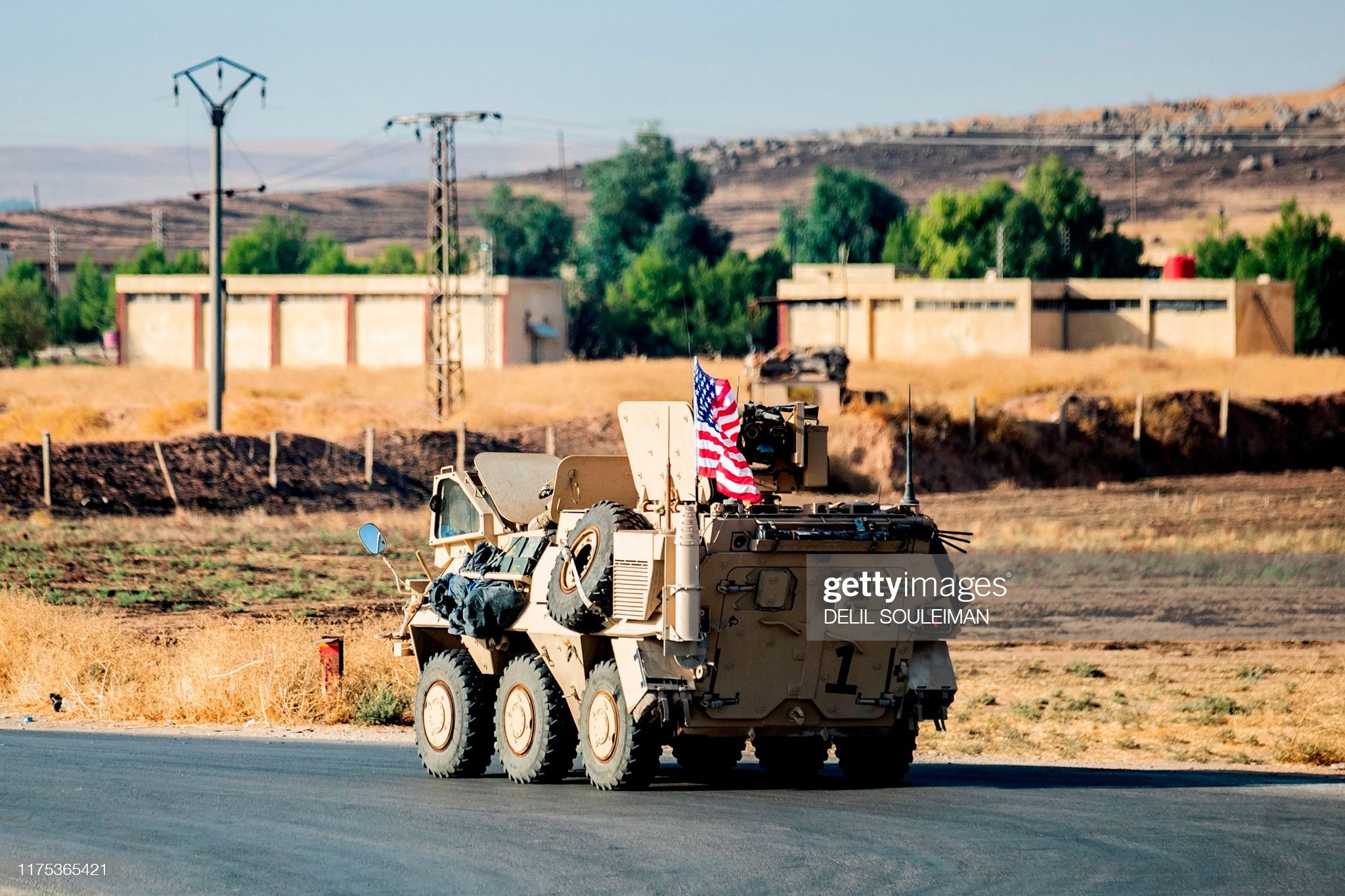 U.S. Special Operations Command earlier this month issued a request for information to identify contractors capable of developing and supply of a nine to eleven passenger armored ground tactical vehicle capable of being Internally Air Transportable (IAT) in a C-130 aircraft.

According to a notice posted to the U.S. government’s main contracting website, the purpose of this request is to determine the types, suitability, and maturity levels of armored vehicles available in the marketplace. Respondents shall provide feedback regarding the feasibility and risk levels of meeting the requirements outlined below with an existing mature vehicle, any driving costs or schedule factors, and/or any additional information that would clarify current Industry capabilities.

The AGMS is a six-wheeled, rapidly-deployable armored personnel carrier, providing heavy weapons capability, ballistic protection, and increased transportability options for special operations forces (SOF). Developed on the Pandur base, the advanced light armored vehicle can transport up to 7 troops plus its commander and driver.