Under project LAND 121 Phase 4, 1,100 Hawkei vehicles and 1,058 associated trailers will be delivered, with the full rate production vehicles expected to commence delivery from mid-2021.

“Approximately 50 vehicles per month will be manufactured out of the Thales Protected Vehicles facility in Bendigo until mid-2022,” Senator Henderson said. 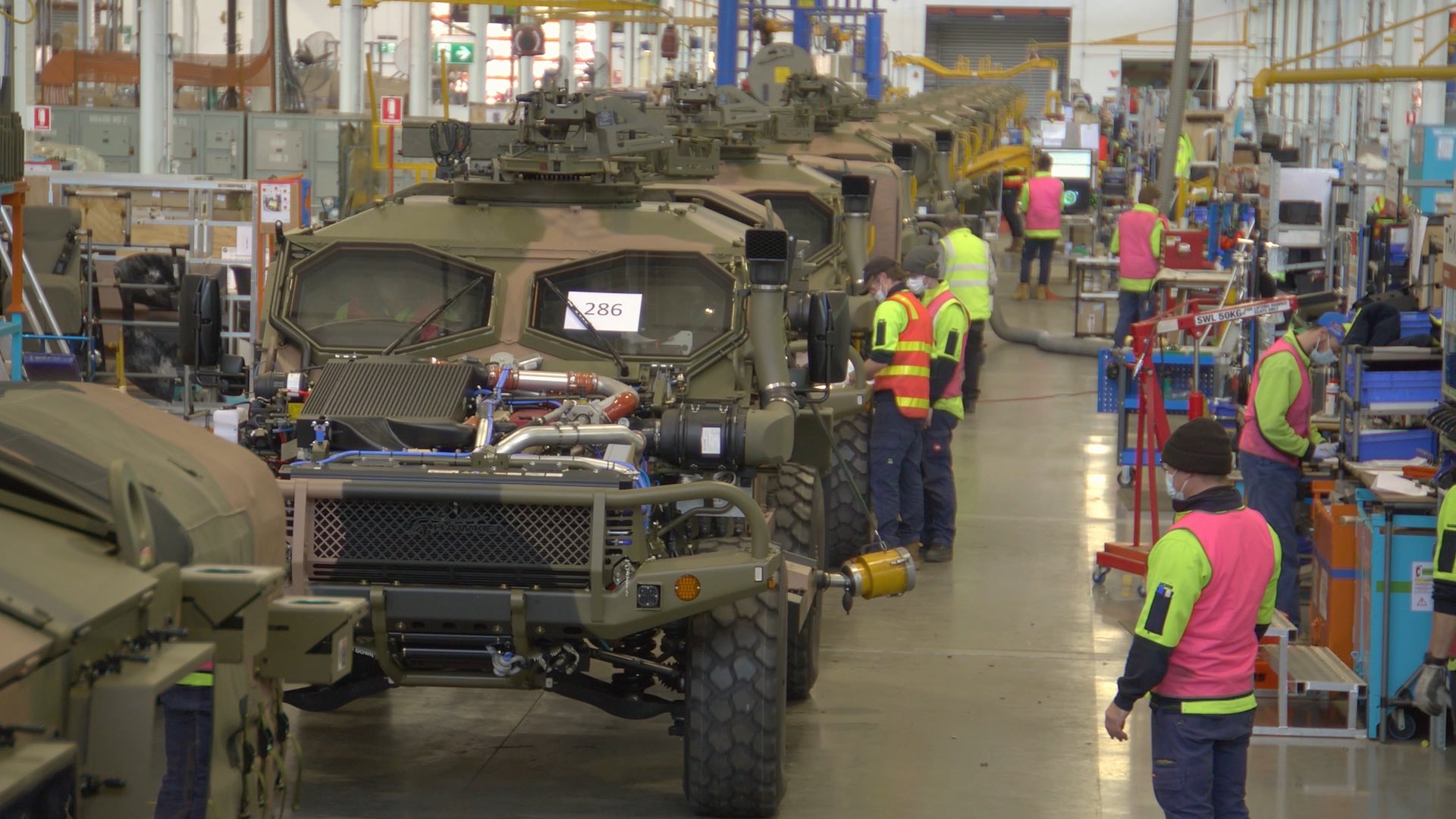 The engine operating the vehicle is the M16, six-cylinder STEYR MOTORS diesel which is turbocharged and Euro V compliant. To assist with on board computer systems, the engine is also fitted with a STEYR MOTORS Starter Generator for power generation. This model of engine provides 200 kW (268 hp) @ 4,000rpm with 610 N·m (450 lb·ft) @ 2,000rpm and is fitted with a ZF 6HP280, six-speed automatic transmission.

Excited to see how our flight demonstrator will look like ....
first impression, more to follow .... until the take-off in November
#CycloTech #eVTOL #VTOL #UAV #urbanairmobility #Airtaxis #aviation #drones

Very exciting to see the start of the assembly of our flight demonstrator. Thanks to Roland Machold from Kunststoffverarbeitung Wimmer GmbH for developing a lightweight chassis with us, that can be lifted with two fingers.
#CycloTech #Urbanairmobility #UAM #uavs #uas #drone #propulsion #vtol #evtol 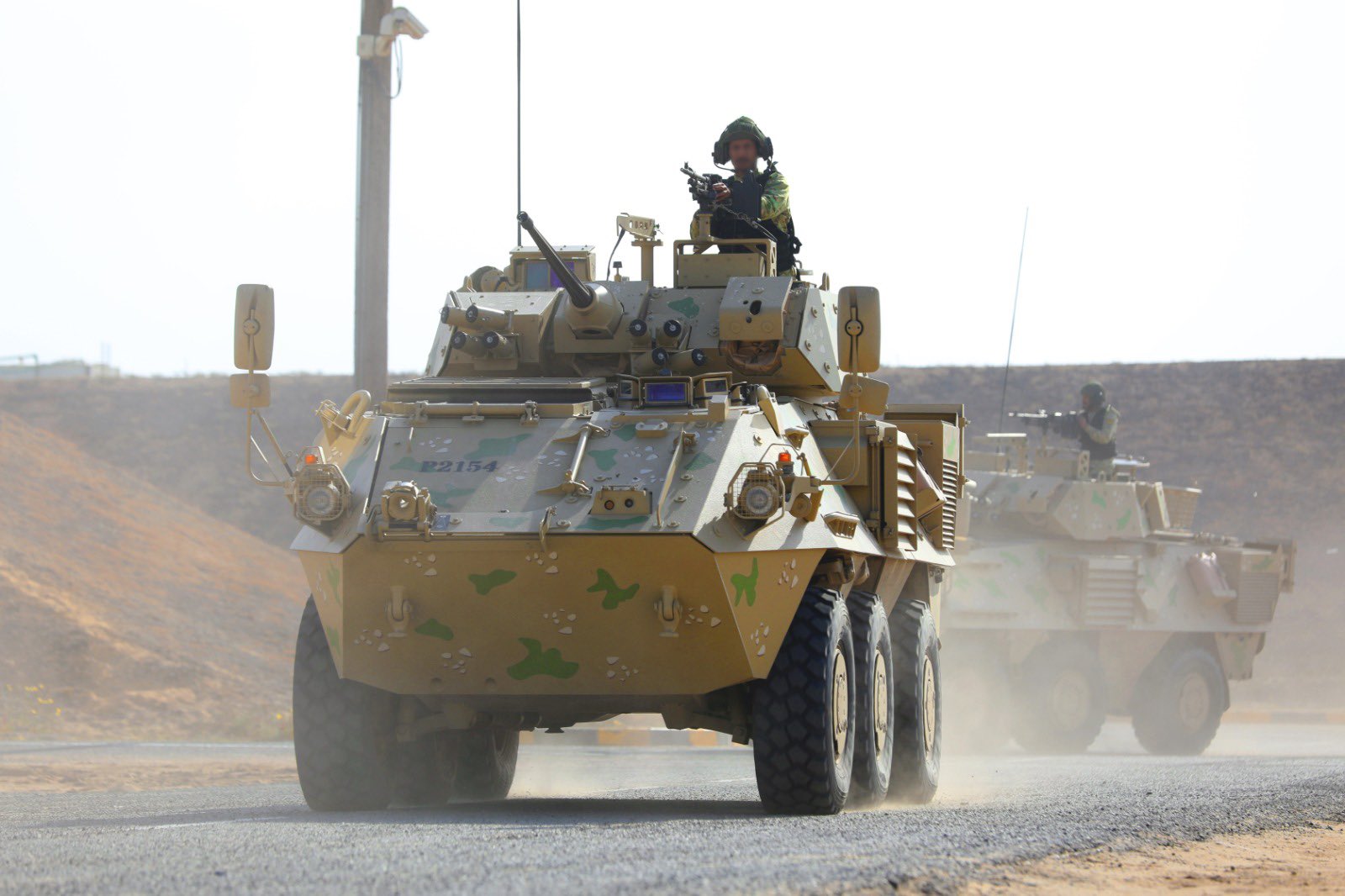 
II.1.1) Title attributed to the contract

Framework Agreement for the Repeat Procurement of 60 mm Mortar Suite

II.1.4) Short description of the contract or purchase(s):

Weapons, ammunition and associated parts.
Ammunition: placement of framework agreement with Hirtenberger Defence Europe for the repeat procurement of 60 mm mortar bombs for a period of 5 years (inclusive of contract options).

V.3) Name and address of economic operator in favour of whom the contract award decision has been taken


Meanwhile, Elbit Systems revised its offer by creating the new Sabrah Light Tank System, ditching the Oto Melara Hitfact turret and developing a new turret with assistance from the Israel Ministry of Defense, Israel Defense Force Merkava Directorate, and a South African turret manufacturer. The new Sabrah Light Tank still uses both the ASCOD 2 tracked and Pandur II wheeled armored vehicles as platforms, but now with a higher elevation arc and autoloading system that matches those found in the K21-105, Amra 105, and Harimau MT.

One of Elbit Systems' main selling point, which apparently gave them the lead in the project is the use of the Elbit's C4 system, including Battle Management System (BMS), and the Combat NG fire control and command system, which are already in service with the Philippine Army's upgraded M113A2 and 155mm towed howitzers, and the upcoming M113 Armored Mortar Carriers, and ATMOS 155mm self-propelled howitzer systems.

MaxDefense also heard that Elbit made a commitment to add something to their offer to match what Hanwha and PT Pindad did. We do not have details but MaxDefense believes it has something to do with tank and artillery ammunition.

As already mentioned before in our previous posts, MaxDefense received information from Philippine Army and DND sources confirming that Elbit Systems was selected by the DND and PA TWG back in early 2020, and that final negotiation was suppose to take place when COVID-19 has become a full-blown pandemic and restricted the movement of Israeli and Philippine officials.

It remains to be seen though if this decision will remain, considering a lot of things may have happened within the last 8 months since a decision was made. The Light Tank Acquisition Project was among those included in FY2020 funding with the first MYCA allocation worth Php1,422,649,800.00.