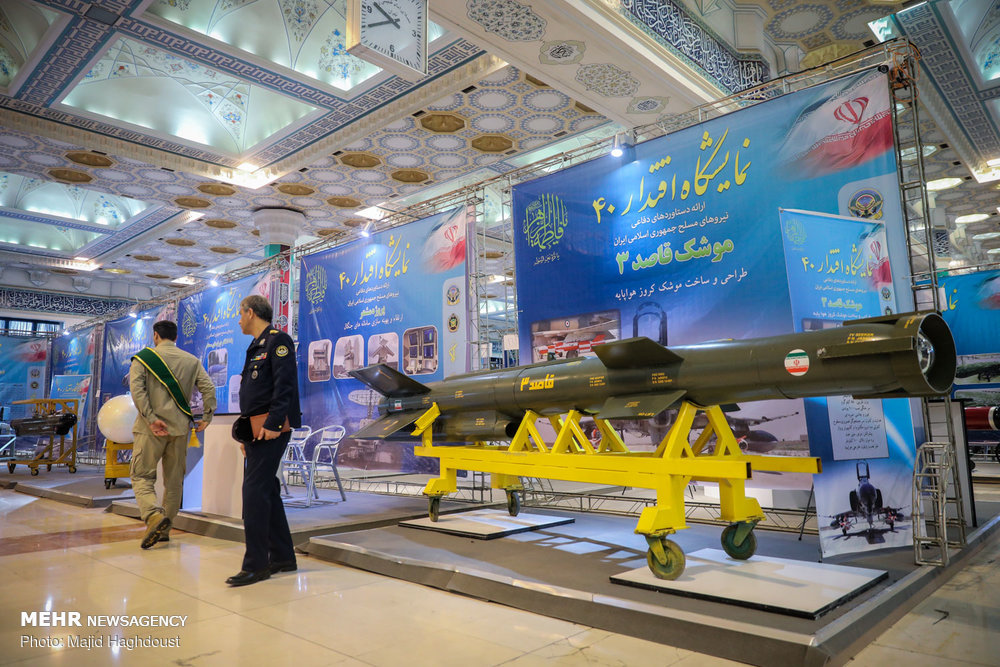 A Phantom fighter jet launched the cruise missile on Sunday that successfully hit its target in the Persian Gulf.

The successful operation was realized on the third day of the wide-scale military war games, dubbed Velayat-97, that were held in a region of two million square kilometers in the Strait of Hormuz, the Makran Coasts, the Oman Sea and the north of Indian Ocean. 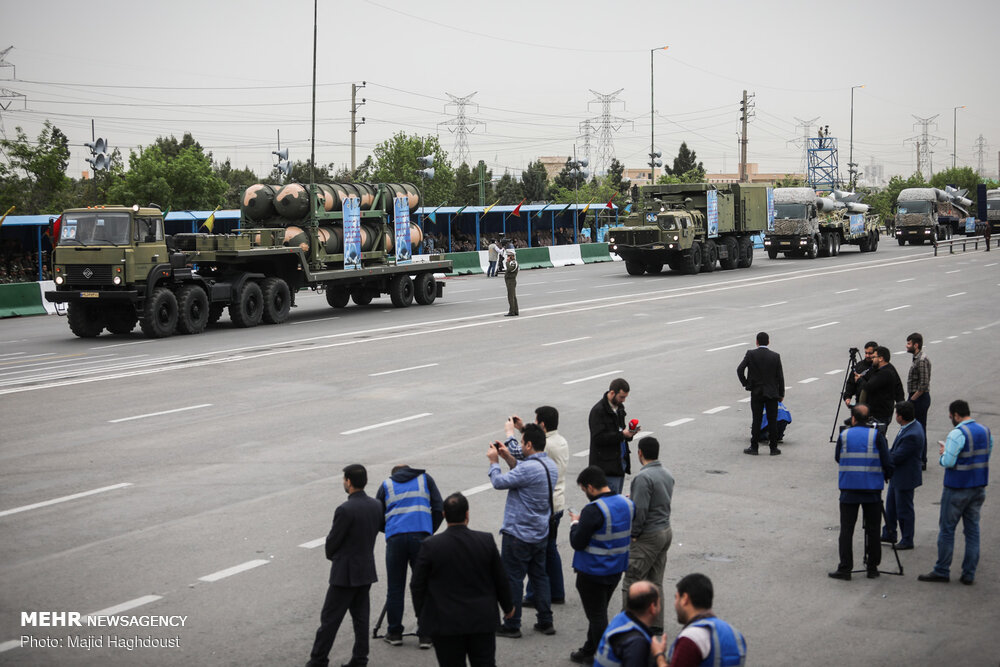 
Although the SAMs' names and alphanumeric designations were partially covered for the ceremony, they appeared to be a Sayyad-2 and a Sayyad-3: both types that have previously been unveiled. Hatami noted that the system uses the Sayyad-3 but did not mention the Sayyad-2.

Both the Sayyads have previously been identified as the missiles used with the Talash system. When its production line was inaugurated in July 2017, the missile was stated to have a maximum range of 120 km and a maximum altitude of 27 km. The shorter-range Sayyad-2 is one of at least two missile types that have been seen on the 3 Khordad system, which is similar to the Russian Buk-M2, with the missile launched from a rail instead of a canister.


He added that Balaban smart bomb has folding wings for increasing range and also GPS/INS navigation system for boosting its precision to be installed under airplane.

He went on to say that the long-range guided Yasin bomb is capable of hitting over 50-km target.

Elaborating on Qaem optic smart bomb, he said it is equipped with visible, heat and cylinder seekers which will be installed on various kinds of unmanned planes, choppers and fighters for destroying fortifications and the targets on movement. 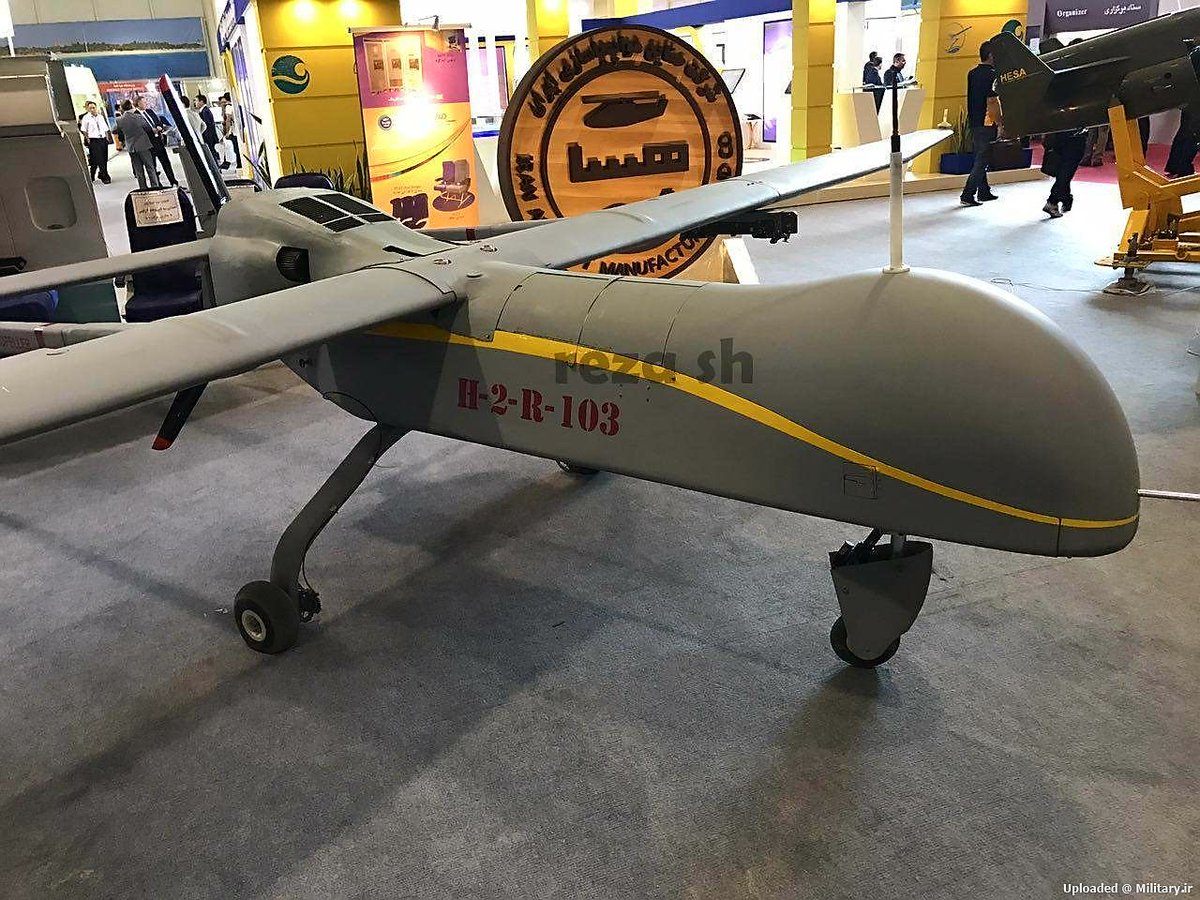 A Ministry of Defence (MoD) statement summarising comments made by Defence Minister Brigadier General Amir Hatami during the unveiling said the weapon is programmed with target co-ordinates before its carrier aircraft takes off. It can be released up to 50 km away from the target, at which point its wings unfold and its GPS/INS guidance system makes course corrections.

The MoD said it can be carried by the Karrar jet-powered unmanned aerial vehicle (UAV).

A smaller guided bomb called the Ghaem (Qaem) was previously seen when the Mohajer-6 unmanned UAV was unveiled in February 2018.

Three different variants of the Ghaem were unveiled during the 6 August event. The Ghaem-1 appears to be the weapon seen on the Mohajer-6, while the Ghaem-5 is a larger version. The Ghaem-9 appears to be even larger and has its cruciform fins mounted further forward.

All the versions were seen with a TV camera for guidance. The MoD said they can be fitted with different types of warhead including penetrators. 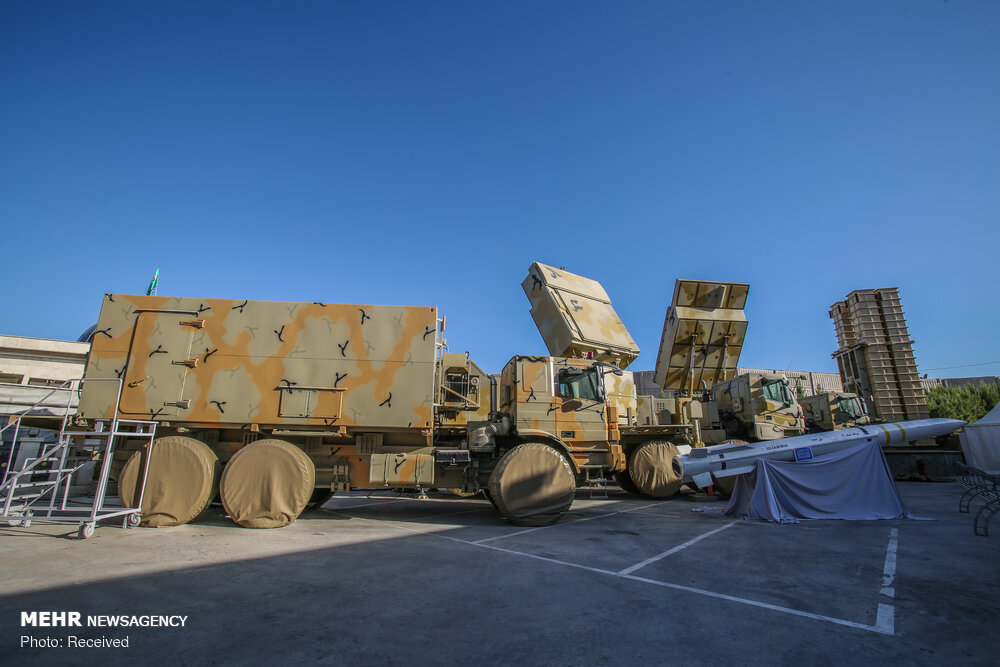 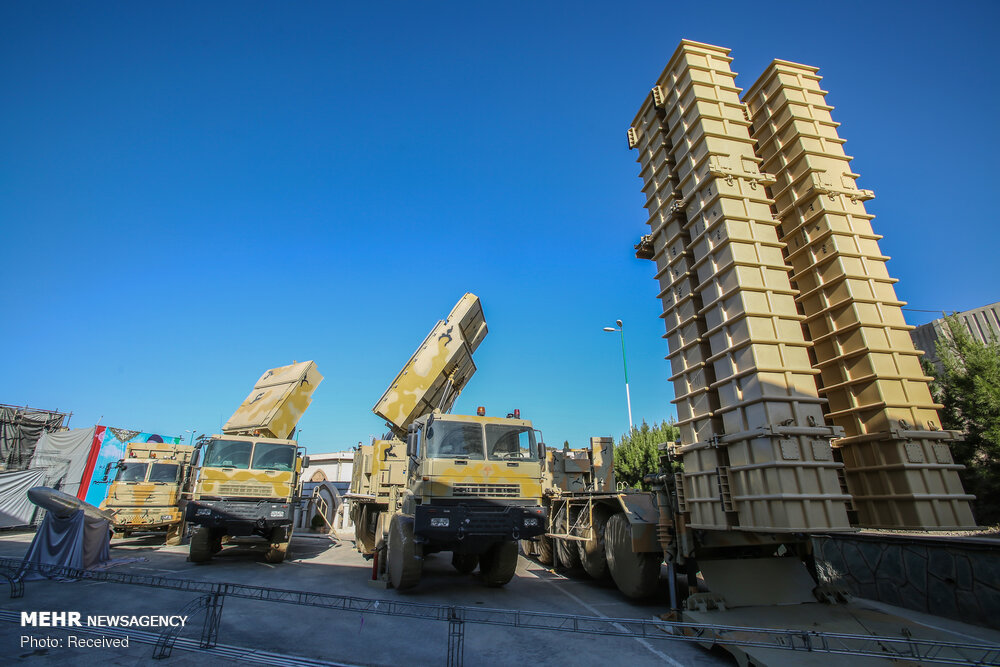