Demonstration of the capabilities of the Serbian Armed Forces “Sloboda 2019“ 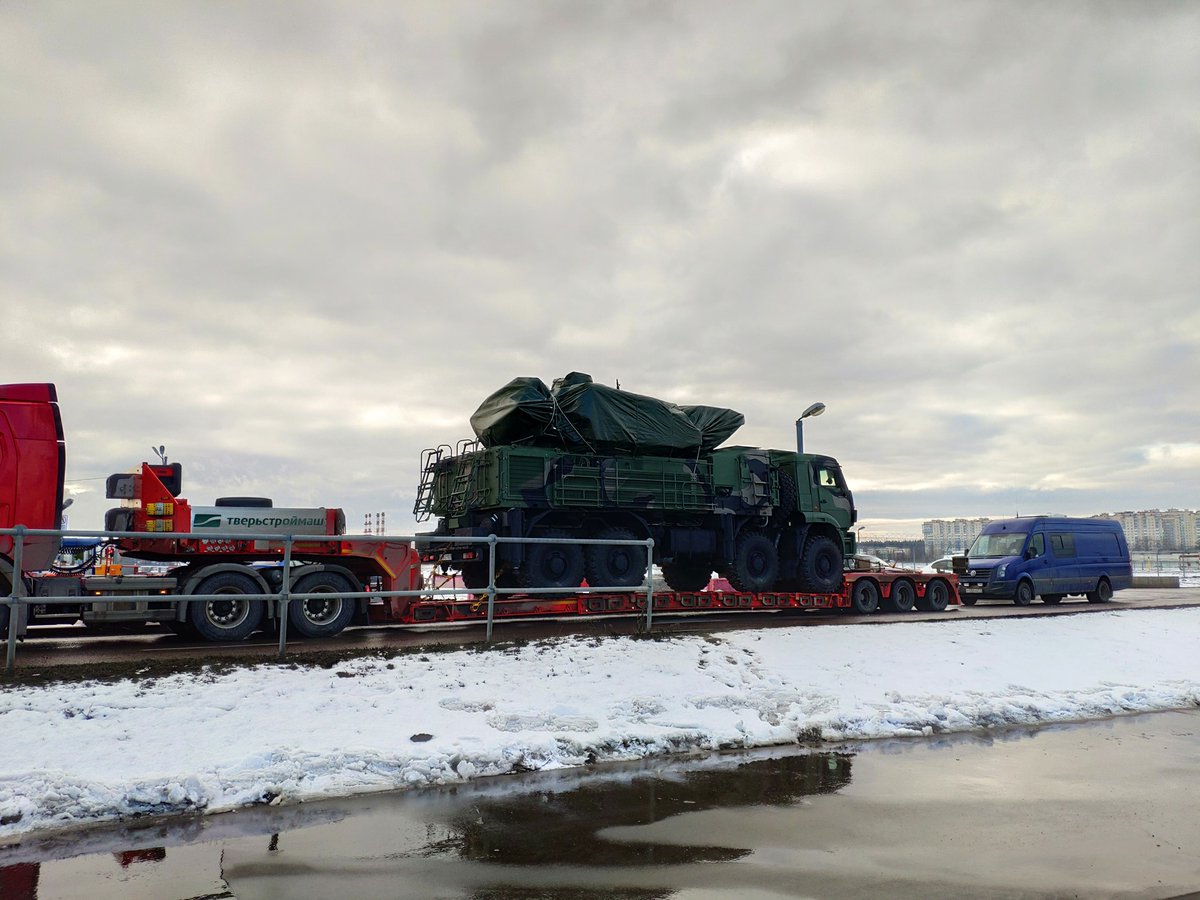 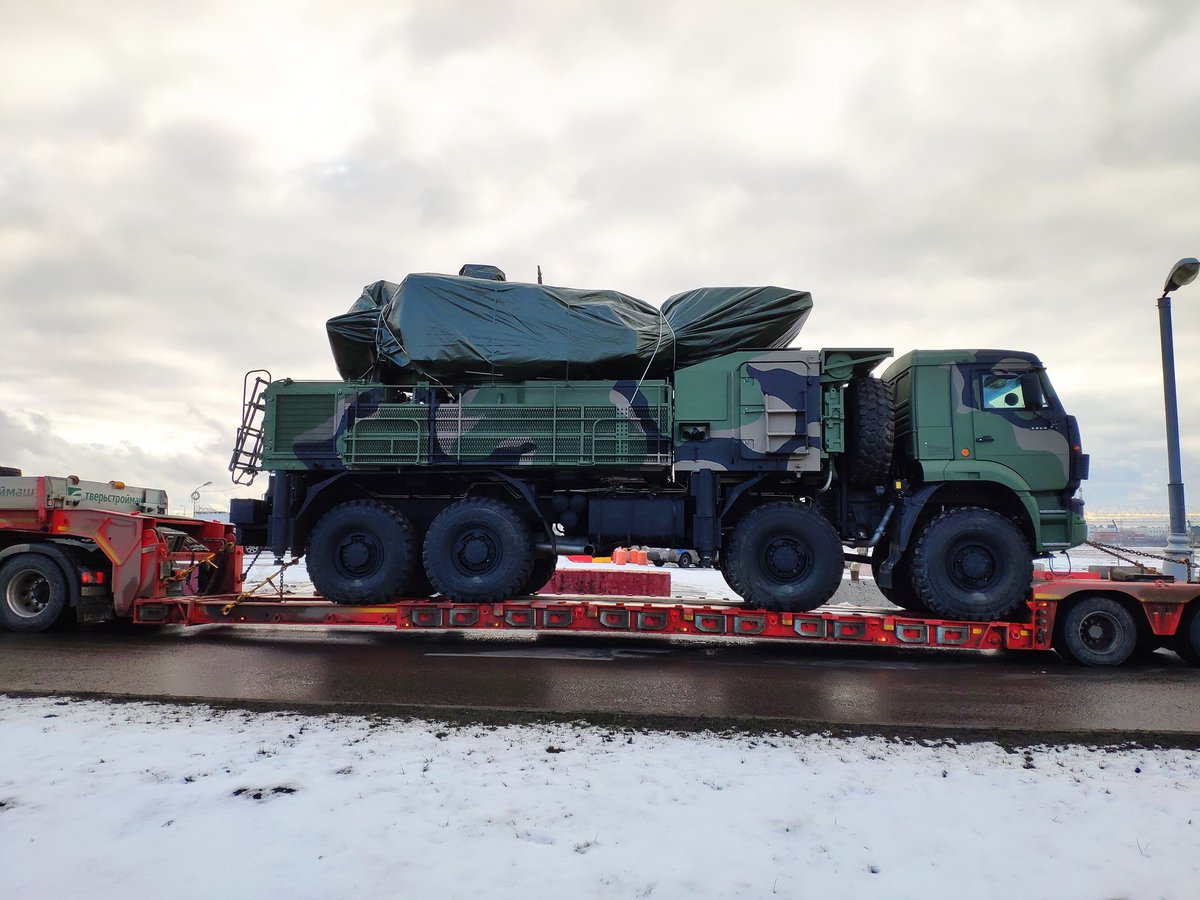