With 16 active customers from all over the world and well over 300 systems sold, the #Schiebel #CAMCOPTER S-100 remains by far the most successful and proven #VTOL #UAS of its class. 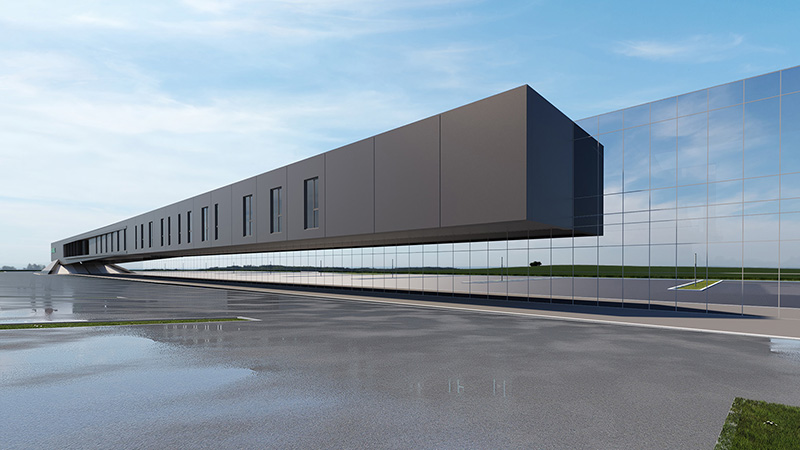 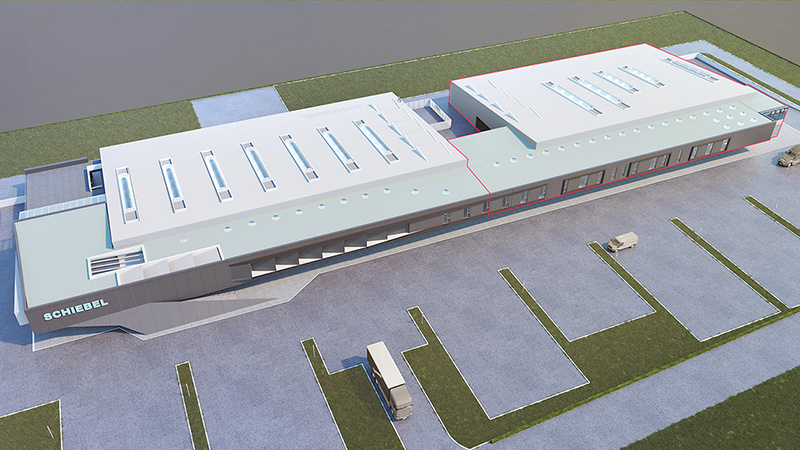 Andrew Watson, general manager at Schiebel Pacific, confirmed to Jane's on 2 April that two JP-5-powered S-100 rotary-winged unmanned aerial vehicles (UAVs) contracted by the RAN as lead customer in December 2016 had been replaced by two aviation gasoline (avgas)-powered S-100s after the former failed to meet the RAN's endurance requirement of six hours with a 20 kg payload.

The RAN started shipborne evaluation trials of the two heavy-fuel variants in 2018, replacing a single on-loan S-100 that was powered by a Diamond piston engine, the aviation gasoline fuel of which was deemed unsuitable for shipborne evaluations because of its relatively low flashpoint.

The Diamond engine was replaced by Schiebel with the two-disc Rotron 600, sourced from UK company Rotron and modified in-house. The Rotron engine accepts JP-5, a kerosene-based fuel with a flash point above 60° C and specified by the RAN for safety reasons.

Watson said endurance with the Rotron 600 had peaked during the 2018 trials at about five hours with a 20 kg payload. It had been expected to at least equal - if not better - the six hours delivered by the Diamond-powered variant.

"The Rotron engine is now dead and buried and the urgent replacement is Schiebel's own-design S-2 engine, which is based on the company's wide experience with heavy fuels," Watson said.

The CAMCOPTER® S-100 was selected for its exemplary international reputation and its successful record of accomplishments in the maritime domain with customers all around the world. In a typical configuration, the CAMCOPTER® S-100 operates six hours continuously and is able to simultaneously carry multiple payloads, offering significant payload flexibility to the user. Therefore, the S-100’s missions deliver aerial views that reach considerably farther than manned helicopters.

The S-100 also offers a number of key advantages for naval operations in the Arctic. As a VTOL platform, the CAMCOPTER® does not require any additional start or recovery equipment and its minimal footprint is perfect for offshore patrol vessels (OPVs) with small deck sizes. The S-100 also distinguishes itself through its ability to perform in the harshest weather conditions, flying at temperatures down to -40°C. This has been successfully proven in a series of intensive trials, such as the Canadian icebreaker operations. In this particular case, the CAMCOPTER® S-100 was deployed 60 nautical miles north of Fogo Island, providing a wide-view image of the ice structure as well as identifying the boundaries between flat and rough ice.

The goal of the Andøy Municipality project is a demonstration of VTOL UAS use in the Arctic region in an effort to increase maritime safety. For this purpose, the CAMCOPTER® S-100 will be equipped with an Electro-Optical/Infra-Red (EO/IR) camera gimbal, an Overwatch Imaging PT-8 Oceanwatch payload, an Automatic Identification System (AIS) receiver and a Maritime Broadband Radio (MBR) by Radionor. Such a combination of payloads is intended to strengthen emergency preparedness in the region and provide search and rescue mission support.

Tests are scheduled to commence in the fall of 2019 with the UAS being deployed from Norwegian Coast Guard vessels in Andfjorden, Northern Norway. More operations are planned in Spitsbergen in the spring of 2020.

“This is clearly an important milestone in the project,” said Gunnar Jan Olsen, General Manager of the Andøya Test Center. “We have already gained some experience with the Schiebel CAMCOPTER® S-100 UAS during an impressive demonstration in 2017. We believe that these current, more extensive S-100 trials will demonstrate that maritime safety in the Arctic can effectively be increased with the help of VTOL UAS.”

“The CAMCOPTER® S-100 has performed a series of challenging demonstration flights in the Arctic over the years and has proven its operational value and mission effectiveness,” added Hans Georg Schiebel, Chairman of the Schiebel Group.

Schiebel’s CAMCOPTER® S-100 Unmanned Air System (UAS) is an operationally proven capability for military and civilian applications. The Vertical Takeoff and Landing (VTOL) UAS requires no prepared area or supporting equipment to enable launch and recovery. It operates by day and by night, under adverse weather conditions, with a beyond line-of-sight capability out to 200 km / 108 nm, over land and sea. Its carbon fiber and titanium fuselage provides capacity for a wide range of payload / endurance combinations up to a service ceiling of 5,500 m / 18,000 ft. In a typical configuration, the CAMCOPTER® S-100 carries a 34-kg / 75-lbs payload up to 10 hours and is powered with AVGas or JP-5 heavy fuel. High-definition payload imagery is transmitted to the control station in real time. In addition to its standard GPS waypoint or manual navigation, the S-100 can successfully operate in environments where GPS is not available, with missions planned and controlled via a simple point-and-click graphical user interface. The high-tech unmanned helicopter is backed by Schiebel’s excellent customer support and training services.