The U.S. Army is still deciding how much farther out it might extend the range requirement for its Precision Strike Missile that is already capable of reaching 499 kilometers (310 miles), according to Col. Rory Crooks, the service’s Long Range Precision Fires Cross-Functional Team lead.

One year ago this month, the Army conducted a long-range flight test of PrSM that is believed to have exceeded the current range requirement of 499 kilometers. The Army has not disclosed the distance it traveled during its Oct. 13, 2021, test at Vandenberg Space Force Base, California, but the goal was to see how far the weapon can travel beyond its previous set requirement.

The original intent was to reach a maximum of 499 kilometers, but America’s 2019 withdrawal from the Intermediate-Range Nuclear Forces Treaty with Russia has allowed the U.S. Army to develop the missile to fly farther.

The long-range tests taught the Army “that the most promising attribute of PrSM so far has been its growth potential,” Crooks told Defense News in a recent interview. “We have a lot of [science and technology] efforts that are addressing how we can capitalize on this growth potential within the program with respect to [range extension].”

The Army’s Aviation and Missile Center is partnered with industry to extend the range. “They’ve got some very viable designs that we’re exploring right now, so it looks very promising that we’re going to be able to continue to extend beyond 499 [kilometers],” Crooks said.

Having a longer range for PrSM makes the capability “decisive” in both the Indo-Pacific and European theaters, Crooks added. The colonel recently served as chief of staff of V Corps, spending time in Europe with a front-row seat to the Russian invasion of Ukraine.

“With 499 kilometers ... you could probably interdict almost all the targets you wanted to in [U.S. European Command’s area of responsibility] with those ranges,” Crooks said.

But “to be important or even decisive in [U.S. Indo-Pacific Command’s area of responsibility] you have to go beyond that,” he added.” It’s just the tyranny of distance.”

“I don’t think it’s an accident that we have interest from other allies like Australia [and] the U.K., not only to potentially buy these systems, but to actually help us in the science and technology end of it.”

On Sunday, August 18, 2019 at 2:30 p.m. Pacific Daylight Time, the Department of Defense conducted a flight test of a conventionally-configured ground-launched cruise missile at San Nicolas Island, California. The test missile exited its ground mobile launcher and accurately impacted its target after more than 500 kilometers of flight. Data collected and lessons learned from this test will inform the Department of Defense's development of future intermediate-range capabilities.


The War Zone has now received a response from U.S. Naval Forces Europe-Africa/U.S. Sixth Fleet to our queries for more information about this recent demonstration.

"As with all pieces of military equipment, the U.S. Navy regularly conducts training on all systems in order to ensure maximum readiness to defend ourselves, allies, and partners," Navy Lt. Cmdr. Karl Schonberg, a NAVFOREUR-AF/Sixth Fleet spokesperson, said in a statement. "Rehearsals such as this contribute to U.S. Naval Forces Europe's ability to be ready anywhere at any time should the need arise." 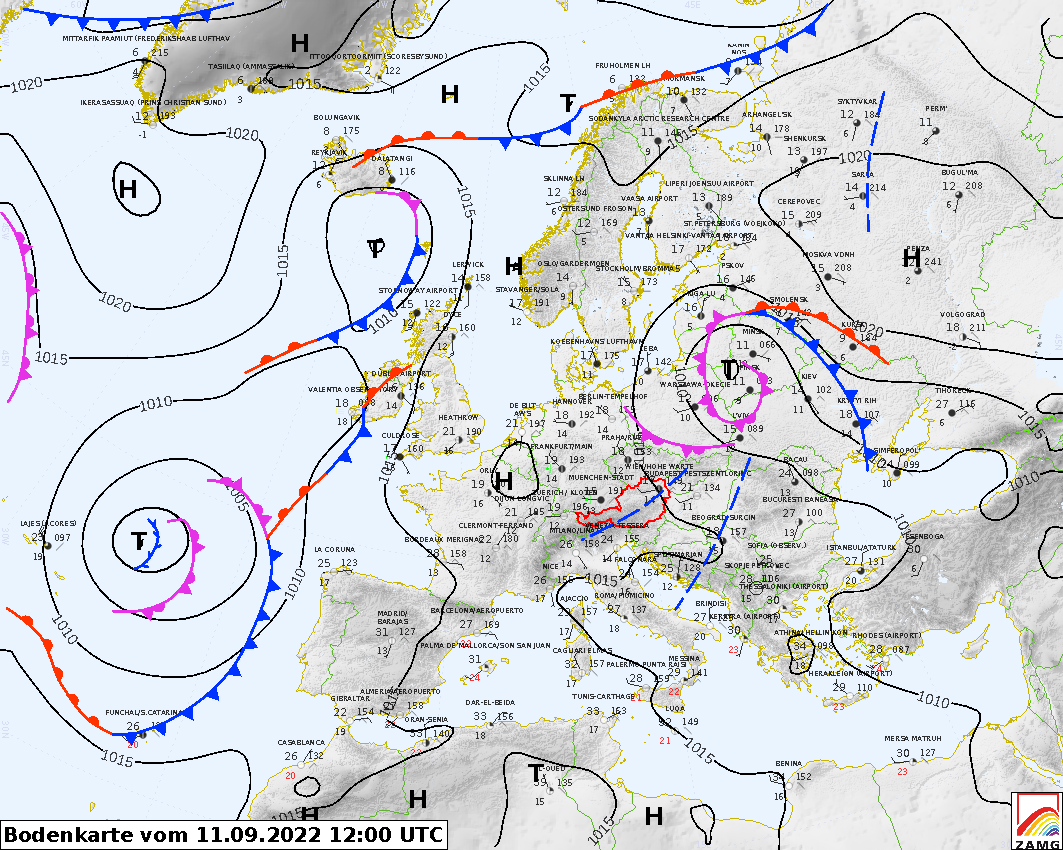 Middle River, MD. – The US Army accepted delivery of the first prototype Mid-Range Capability (MRC) battery. The MRC provides a land-based, ground-launched system with a range between the Army’s Precision Strike Missile and the Long-Range Hypersonic Weapon.

Building from existing US Navy missile and launcher systems, the MRC provides a fires capability that has not existed in the US Army since the implementation of the Intermediate Nuclear Forces (INF) treaty in 1987.

Initial hardware delivery occurred with ongoing support planned through December 2022 in preparation for training to begin after the holidays. The delivery includes a complete MRC ground equipment and reload capability, which comprises a battery operations center, four launchers, prime movers, and modified trailers.

The MRC achieves operational capability in fiscal year 2023 upon completion of system testing, training, and delivery of the missiles. Delivering the ground hardware first allows the Soldiers to train on the equipment, create doctrine for the system, and develop tactics, techniques, and procedures.