The reviews are in for the Marine Corps’ newest amphibious vehicle and they are not good.

While the amphibious combat vehicle outperformed the Vietnam-era amphibious assault vehicle it is slated to replace, “across all mission profiles” uncomfortable seats, a significantly higher failure rate than required, and limited interior space that would slow down emergency escapes left a lot to be desired.

The reviews were published in a report from the Defense Department’s operational testing and evaluation office, first reported by Task and Purpose.

The report is based off the initial operational test and evaluation the Marine Corps conducted between June 2020 and September 2020, which saw a platoon of ACVs run through 13 missions while attached to a Marine infantry company, and alongside the joint lightweight tactical vehicle and the light armored vehicle, the report said.

The vehicle successfully completed 12 of the missions, with the improved camera system allowing for better visibility.

Overall the “mean time between operational mission failures” was only 39 hours for the ACV, falling far short of the 69 hour reliability requirement, the report said.

In addition to the remote weapon system failures, the ACV also had a problem with tire failures while operating in the desert.

A flat tire could delay the mission by two hours, while the Marines waited for the logistics system vehicle replacement wrecker, known as a LVSR, to life the vehicle as the platoon was not issued a hydraulic jack or any other equipment capable of lifting the ACV.

“The weight, height, and size of the ACV made recovery of a disabled ACV challenging and time consuming, at times requiring additional LVSR support,” the report said.

In addition to the frequent breakdowns, Marines who performed the tests noted that the seats in the ACV were not designed to be sat in while wearing body armor, leading to long and uncomfortable rides while the vehicle slowly made its way to shore.

However, the biggest worry to come from the report was how cramped the troop carrier portion of the vehicle was, making it difficult for 16 Marines in a fully loaded ACV to quickly escape in an emergency.

“Due to the placement and number of blast mitigating seats, interior space within the ACV is limited, making rapid ingress and egress difficult,” the report said. 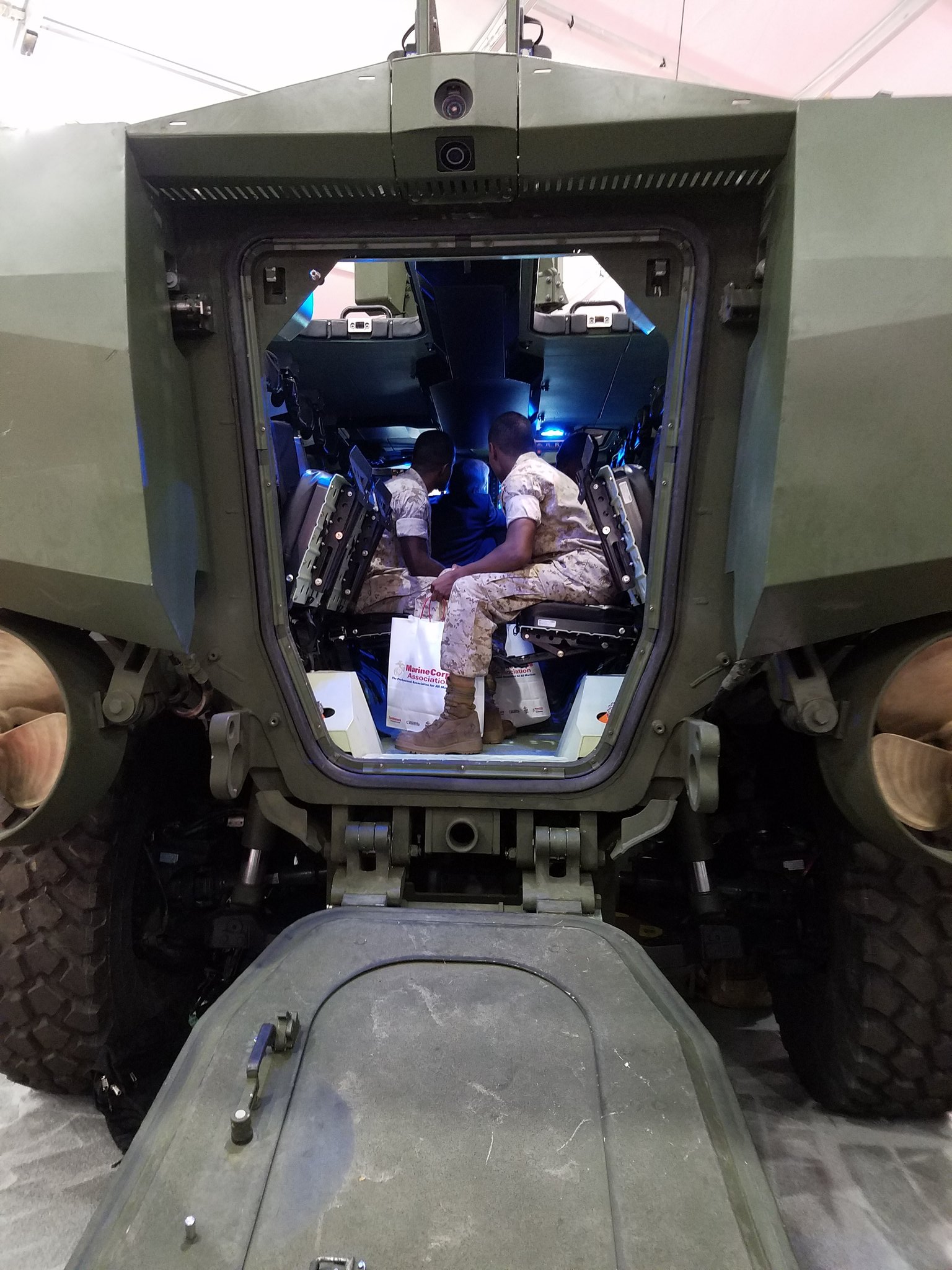 
Marine Corps Times has reached out to the Marine Corps for comment and more details, and has not yet received a response. 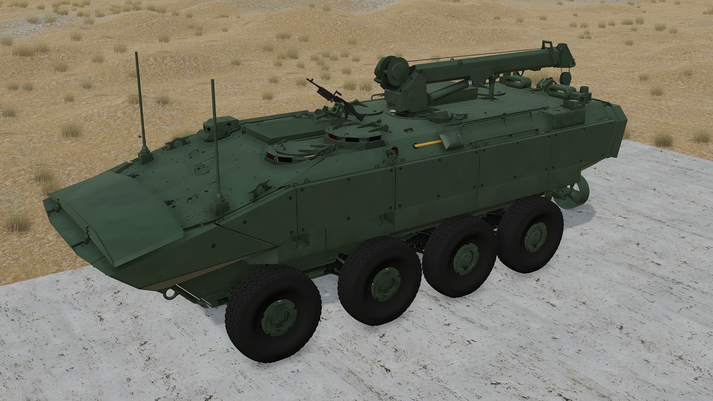 BAE Systems has received a $34.9 million contract from the U.S. Marine Corps for the design and development of an Amphibious Combat Vehicle Recovery (ACV-R) variant. The ACV-R will replace the legacy Assault Amphibious Vehicle recovery variant (AAVR7A1), and will provide direct field support, maintenance, and recovery to the ACV family of vehicles.

The ACV program is in full rate production with BAE Systems, and the company is under contract to deliver two other variants in the ACV family of vehicles: the ACV personnel variant (ACV-P) and the ACV command variant (ACV-C). The company has also received a design and development contract for a 30mm cannon variant (ACV-30). Additionally, BAE Systems has received task instructions from the Marine Corps to complete a study of incorporating advanced reconnaissance, command, control, communication and computers/unmanned aerial systems mission payload into an ACV variant.