An Antonov cargo plane carrying U.S. military ‘Oshkosh’ trucks, has recently landed in Ben Gurion airport. These trucks will be used for the Iron Dome systems purchased by the U.S. Army in a 2019 agreement with the MoD.


Two Iron Dome batteries will go through initial testing on American soil, says a top air defender, before the short-range air defense system can be fielded to Army formations.

The Army plans to begin phased testing of the systems, as the missiles, launchers and radar go from the assembly line in Israel to White Sands Missile Range in New Mexico to undergo an equipment fielding and training program, said Brig. Gen. Brian Gibson, Air and Missile Defense Cross-Functional Team director. The batteries are scheduled to arrive in December 2020 and February 2021.

The rigorous testing of each system will end with a live-fire engagement to shoot down a surrogate cruise missile target, Gibson explained. After this, the Iron Dome batteries will officially stand up at Fort Bliss, Texas, and be available for operational deployment by September 2021 and December 2021, respectively.


The US Army said it was curbing its plans to adopt the Iron Dome missile defense system due to concerns about its compatibility with existing US technologies, scrapping its plans to buy two more batteries and explore long-term integration of the Israel-developed system.

A central problem was Israel’s refusal to provide the US military with Iron Dome’s source code, hampering the Americans’ ability to integrate the system into their air defenses.

Gen. Mike Murray, head of Army Futures Command, said the service identified a number of problems — including cyber vulnerabilities and operational challenges — during efforts last year to integrate elements of Iron Dome with the US Army’s Integrated Battle Command System.

“It took us longer to acquire those [first] two batteries than we would have liked,” Murray told the House Armed Service tactical air and land forces subcommittee on Thursday. “We believe we cannot integrate them into our air defense system based on some interoperability challenges, some cyber challenges and some other challenges.”

Israel supplied engineering information but ultimately declined to provide the source code the Army said it needed to integrate Iron Dome components with US systems.

The Army decision was based on the impasse over Iron Dome’s source code, not shortcomings identified in a physical technical assessment.

“I think everybody kind of knew going in that Iron Dome is on one hand a proven system with a lot of operational experience, but everyone also knew going in that it was tailor made for Israel, and so it is not going to be optimized for the United States,” said Tom Karako, a missile defense expert at the Center for Strategic and International Studies in Washington, DC. “I see this development as not surprising.”

The US Army said it was now adjusting its Iron Dome plans.

“So what we’ve ended up having was two stand-alone batteries that will be very capable but they cannot be integrated into our air defense system,” Murray told Congress.

Because Iron Dome will not be integrated with other elements of the US Army’s air- and missile-defense system, the service is cancelling plans to buy a second pair of Iron Dome batteries by 2023.

This development is prompting the Army to launch a new acquisition strategy for its Indirect Fire Protection Capability Increment 2-Intercept program that features an open invitation to participate in a “shoot-off” next year in a bid to deliver a cruise missile defense capability by 2023. 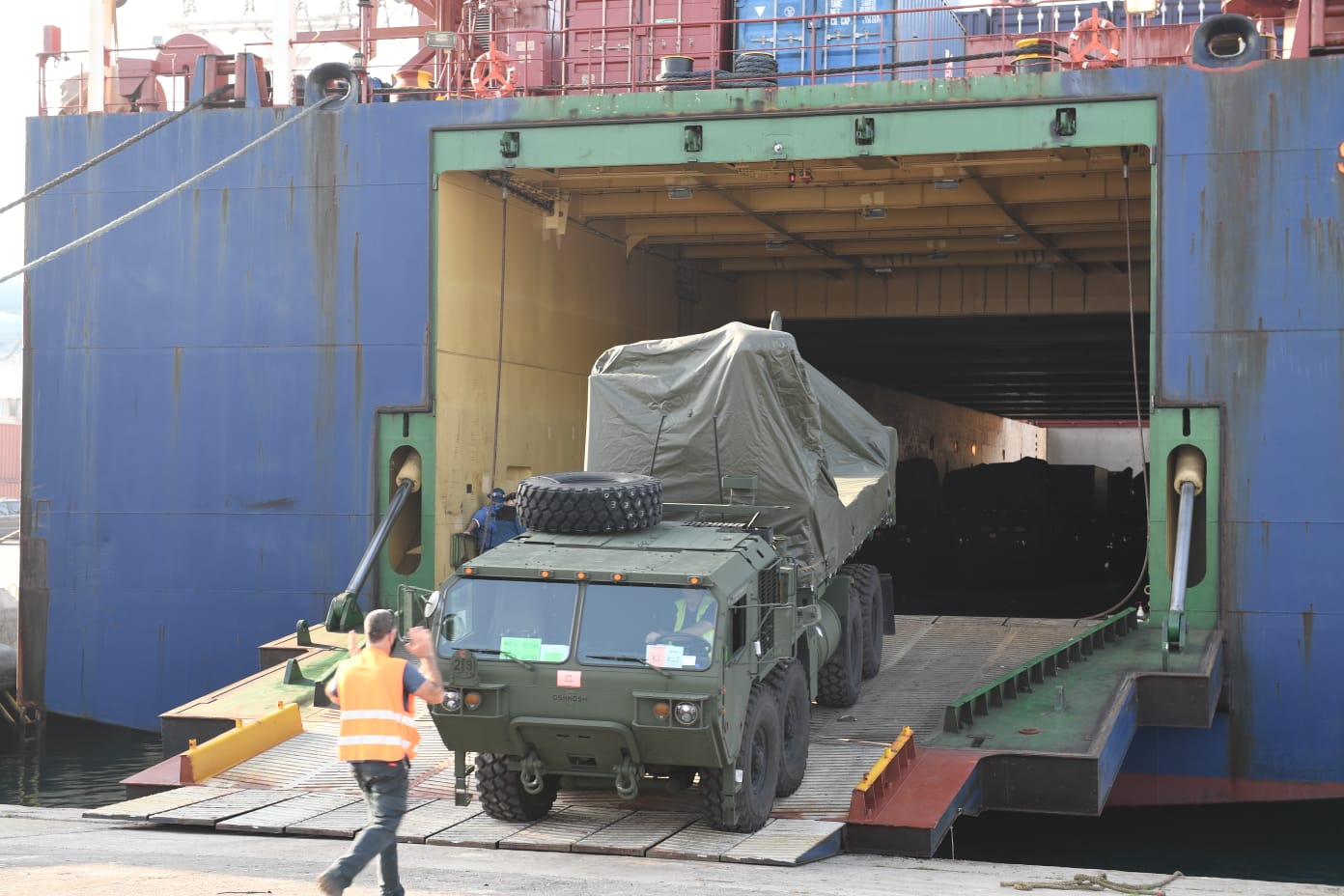 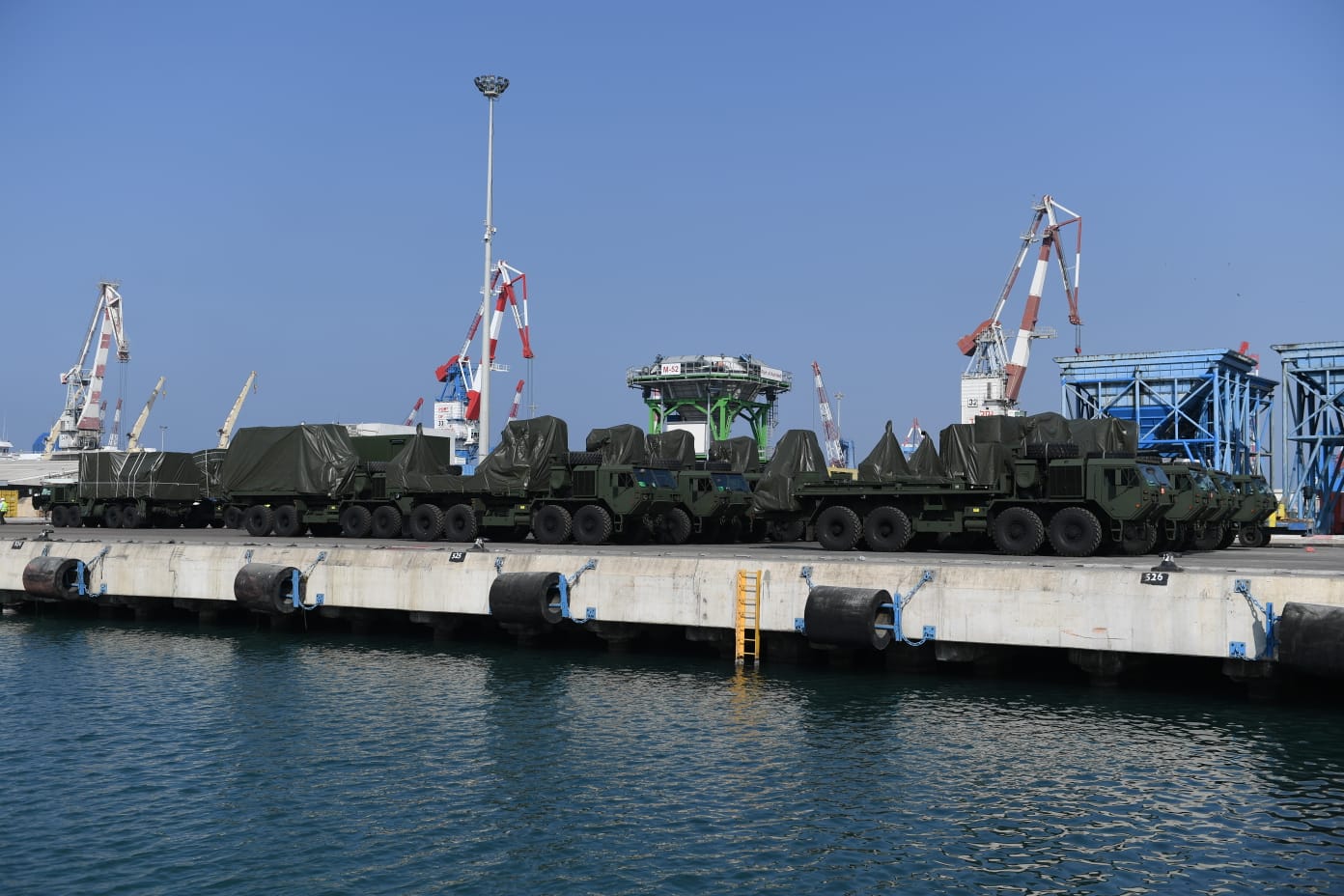 1. USMC has Iron Dome defense capabilities
2. Iron Dome was successfully integrated into USMC Architecture
3. The system performed exactly as was predicted by a USMC simulation prior to the test itself.