Lockheed Martin UK (LMUK) has announced this will cut up to 158 jobs at its Ampthill facility: a move it attributed to the United Kingdom’s decision to cancel the Warrior Capability Sustainment Programme (WCSP).

The eliminations from the 900-strong workforce at the site, which form part of the Lockheed Martin Missiles and Fire Control business, were announced on 12 April.

A new team will compete for Britain’s next Ajax variant


The teaming effort and the building of a capability demonstrator were announced by the companies July 26.

The Army already has a nascent program, known as Battlegroup Organic Anti-Armour (BGOAA), in the pre-concept phase, which includes the armed overwatch requirement.

Armed overwatch is a priority for the British and likely to be one of the first elements of the wider BGOAA program the military will look to move forward with as the procurement effort ramps up.

The MBDA Brimstone-based solution Overwatch capability can be seamlessly integrated onboard an ARES vehicle utilising its state-of-the art Electronic Architecture, which is installed across the AJAX FoV and enables the rapid insertion and integration of new technologies and capabilities. 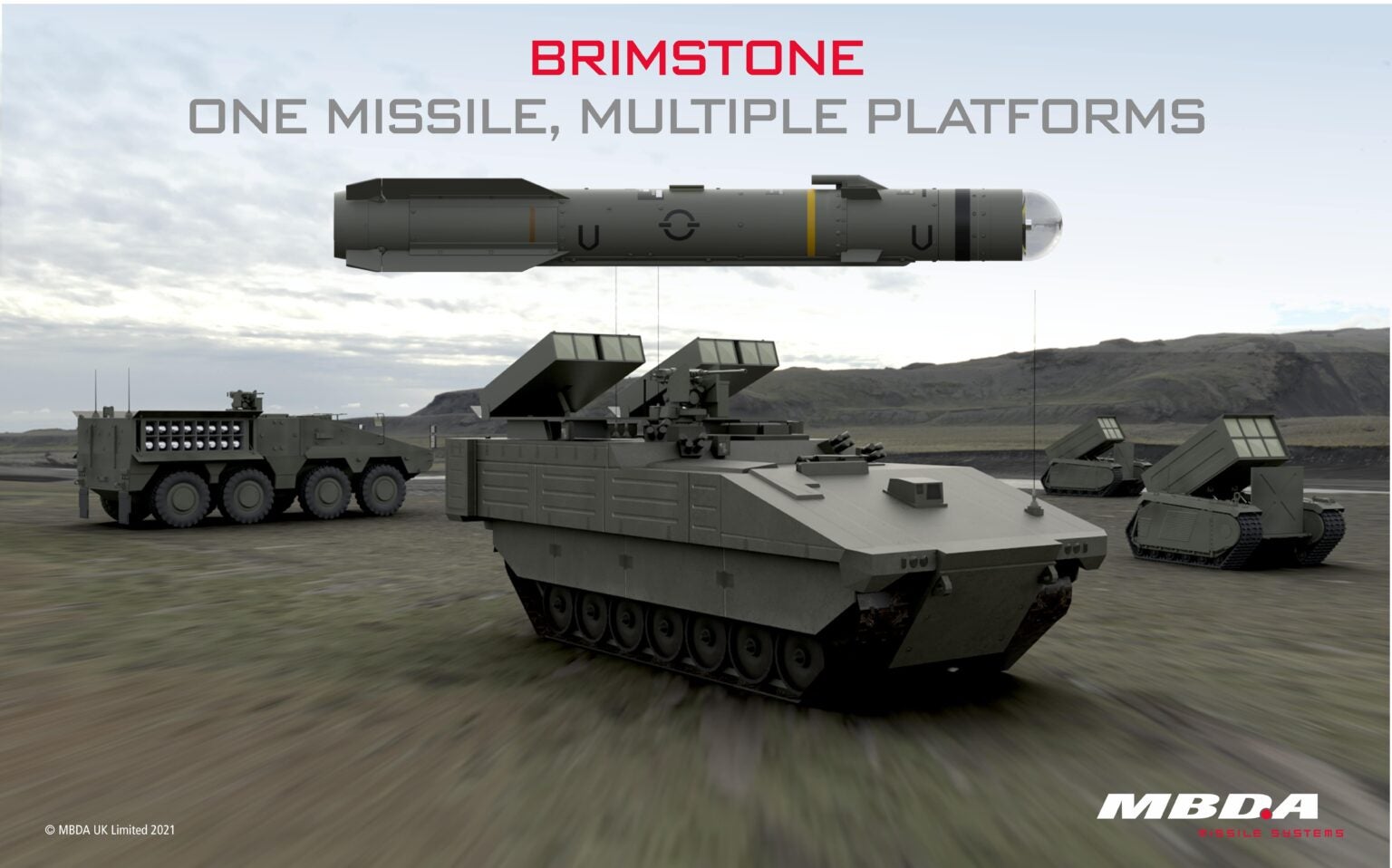