The Armament Inspectorate announced that five potential bidders expressed their willingness to participate in the technical dialogue pertaining to the Ottokar-Brzoza tank destroyer programme. The new procedure also makes it possible to give consideration to wheeled platforms.

Responding to the questions that we have asked, spokesman for the Armament Inspectorate of the Polish MoD, Cpt. Krzysztof Płatek announced that 5 entities listed below expressed their will to participate in the “Obtaining capabilities to destroy armour and armoured assets by tank destroyers” technical dialogue, meeting the deadline set - 27th December 2019:
The Ottokar-Brzoza programme launched by the Polish military is aimed at procuring a tank destroyer for the resuscitated 14th Anti-Tank Regiment based in Suwałki. The new vehicle would replace the obsolete BRDM-2/9P133 Malyutka systems.

This is the second technical dialogue concerning that matter, with the former one organized in February last year. The dialogue is a continuation of the activities aimed at acquisition of a tank destroyer platform. The new announcement also mentions the fact that wheeled platforms can also be considered, should they meet the requirements concerning the level of protection.

PGZ proposes a myriad of tracked and wheeled platforms offered by the companies listed and Mesko’s effectors - the Spike ATGMs. Among the platform suppliers, HSW S.A. proposed the system to be based on K9/Krab and Opal platforms, WZM offered a modernized BWP-1 vehicle while OBRUM proposed the UMPG platform. Rosomak S.A. and Jelcz S.A. joining the dialogue means that the platforms they offer can also be a subject to potential consideration.

The procedure is also to involve Lockheed Martin and MBDA UK (delivering Hellfire and Brimstone 2 missiles respectively, considered, along the Spike ATGM, as the potential effector), as well as AMZ Kutno and Rheinmetall Defence. The latter companies are probably going to offer the wheeled carrier platforms that potentially could serve as a base for the tank destroyers. The Kutno-based company has been presenting its Bóbr 3 vehicle during the MSPO event, featuring the Spike ATGM. Rheinmetall, meanwhile, was showcasing the AMPV platform with the Spike missiles. 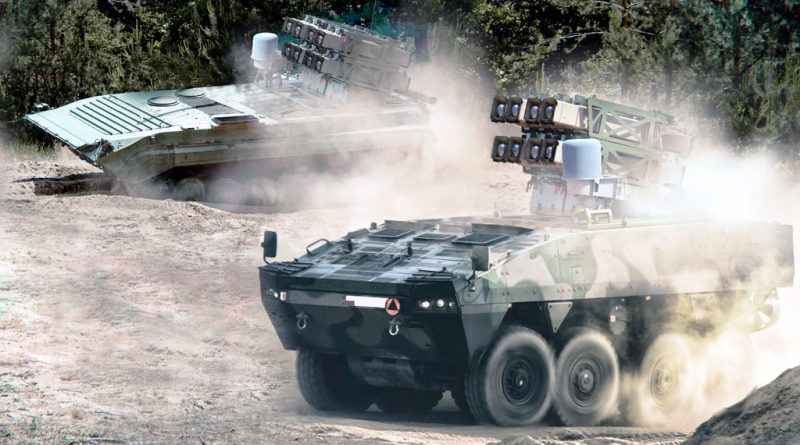 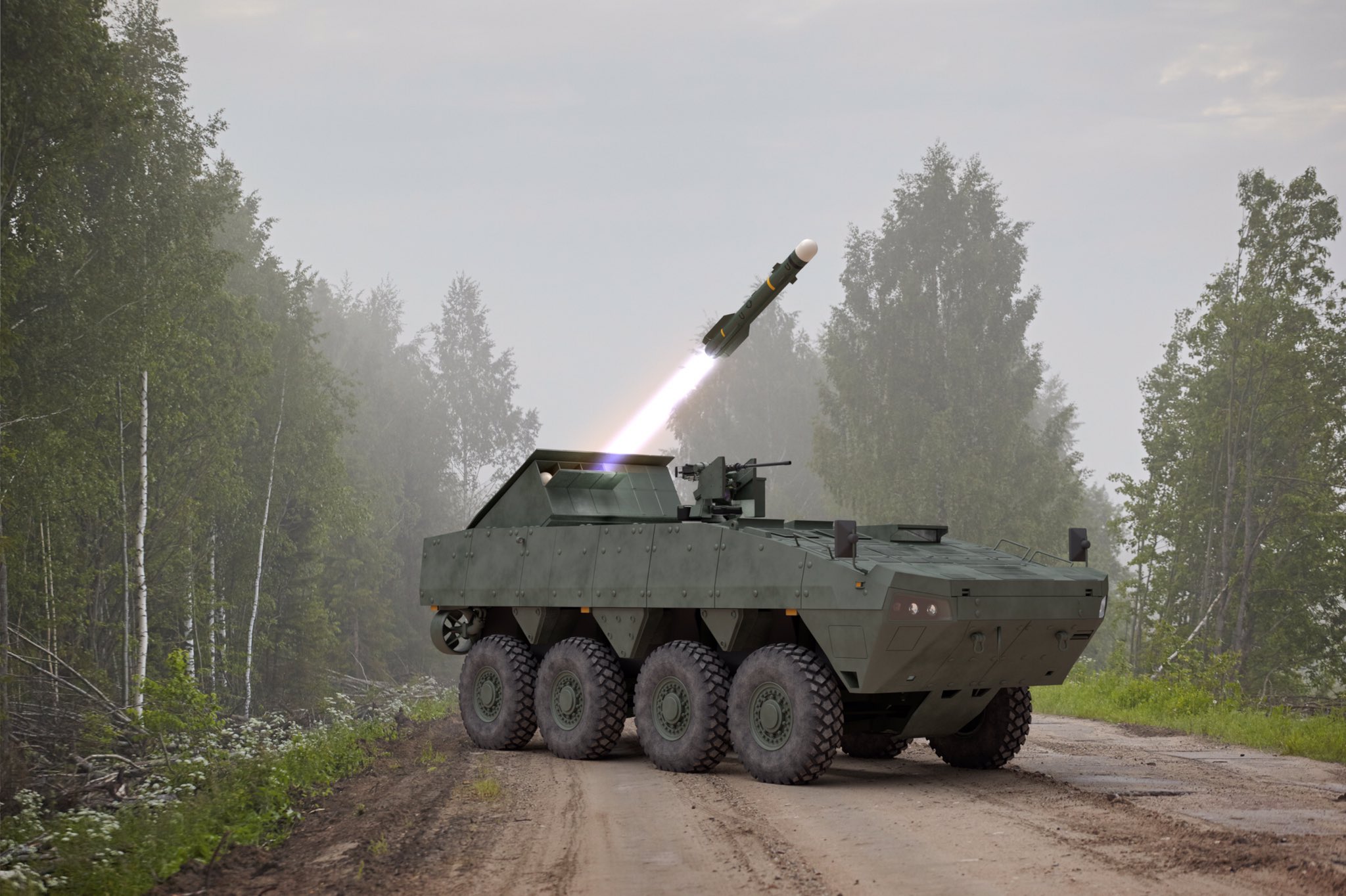 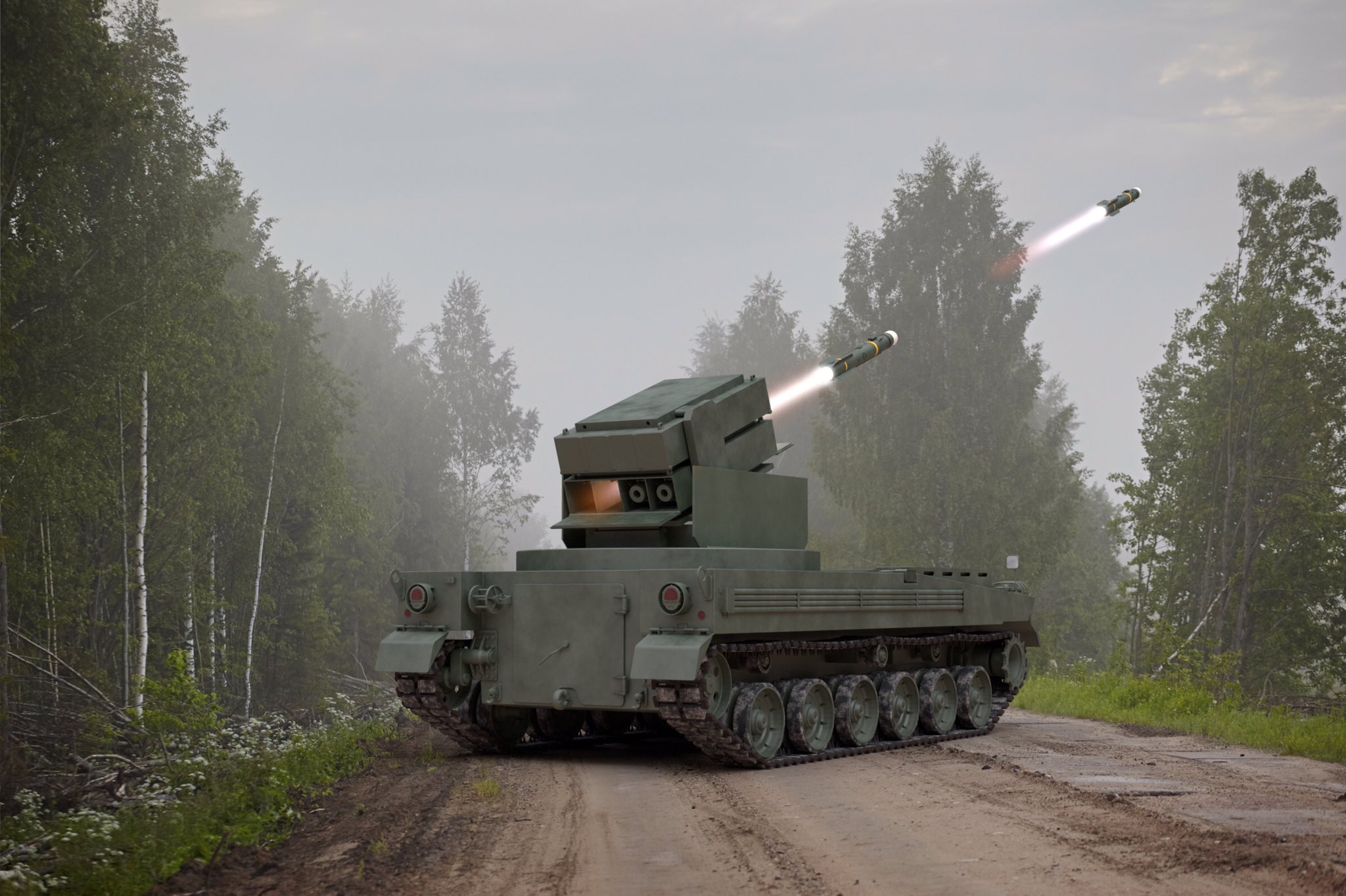 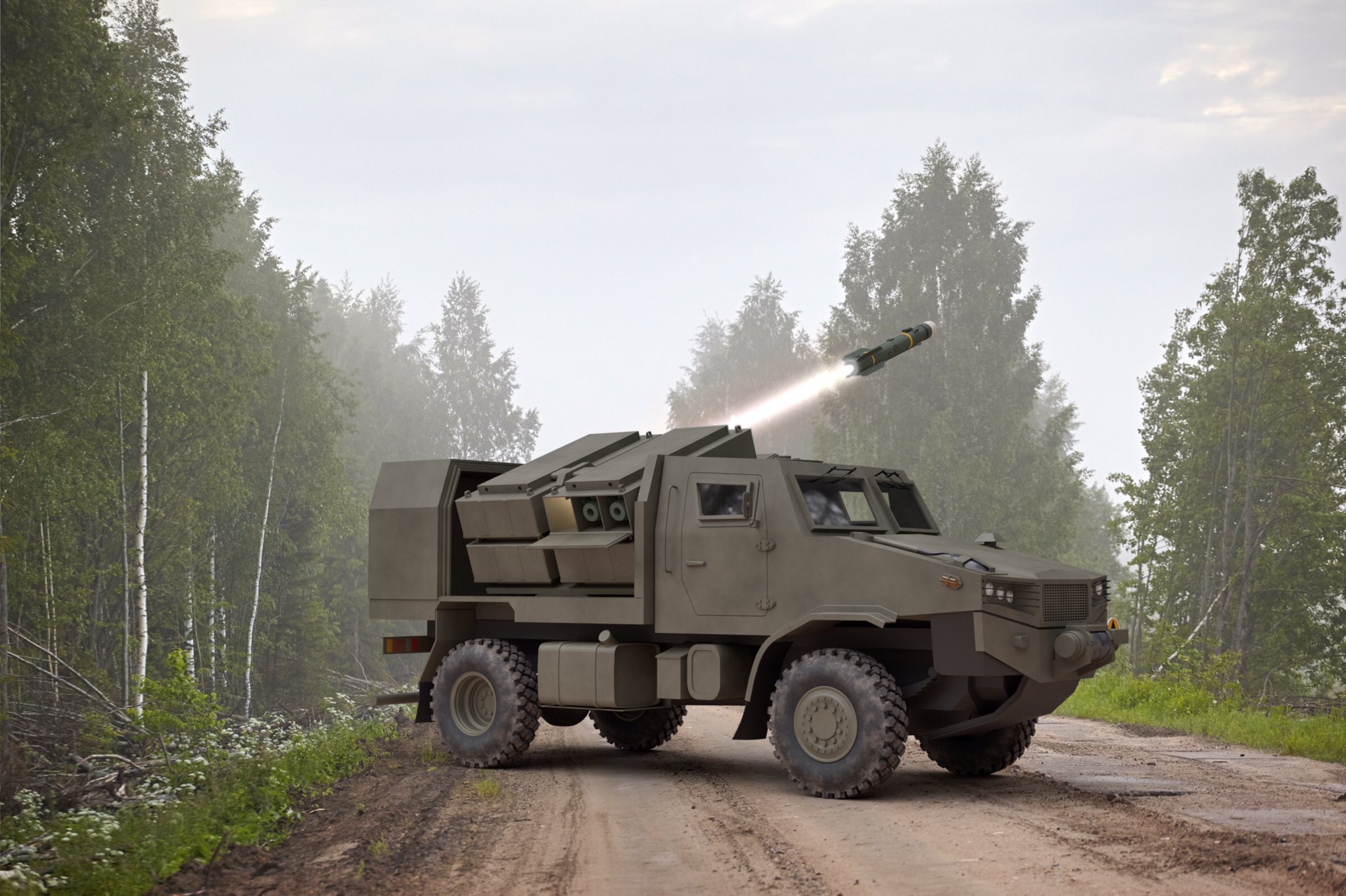 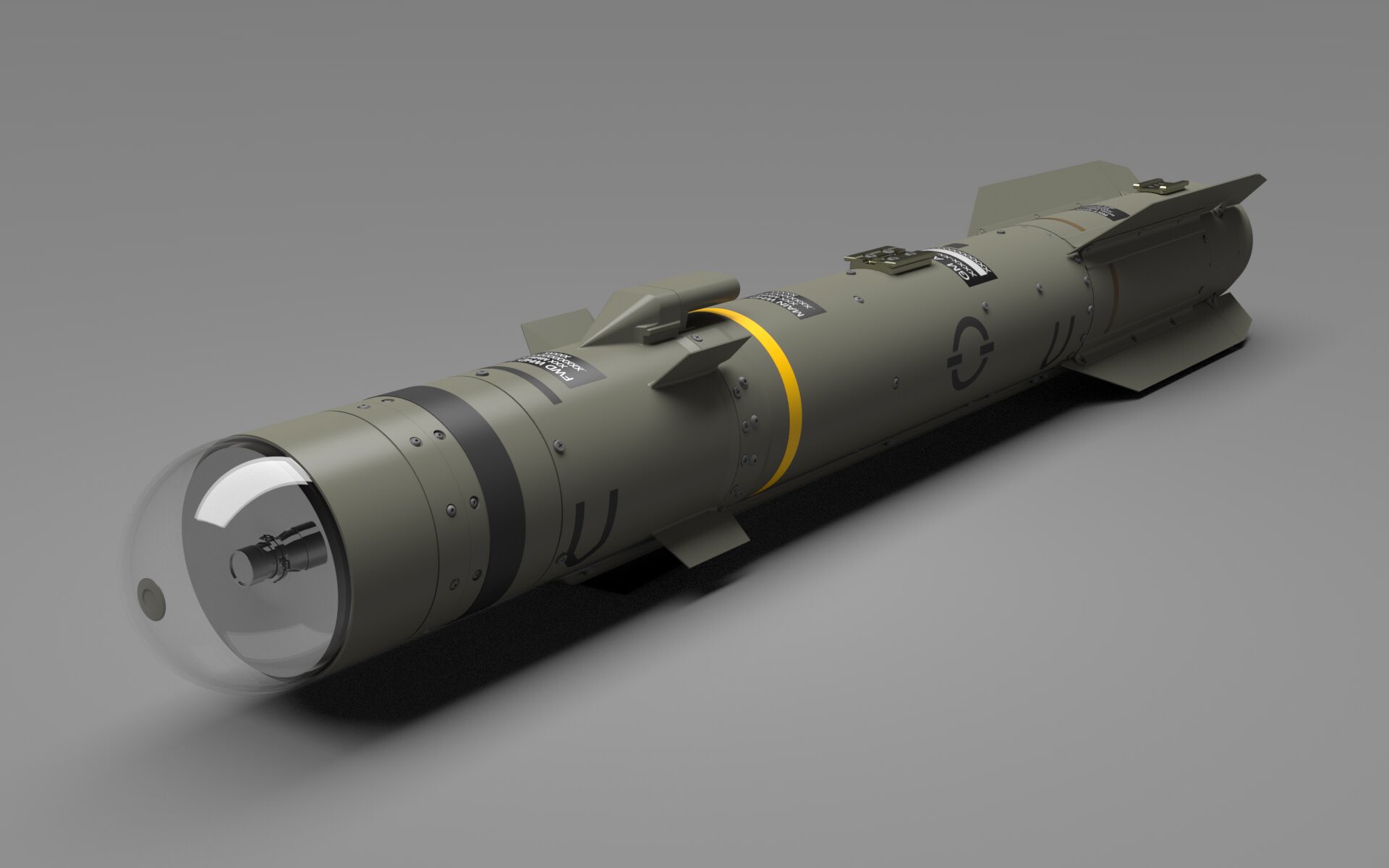