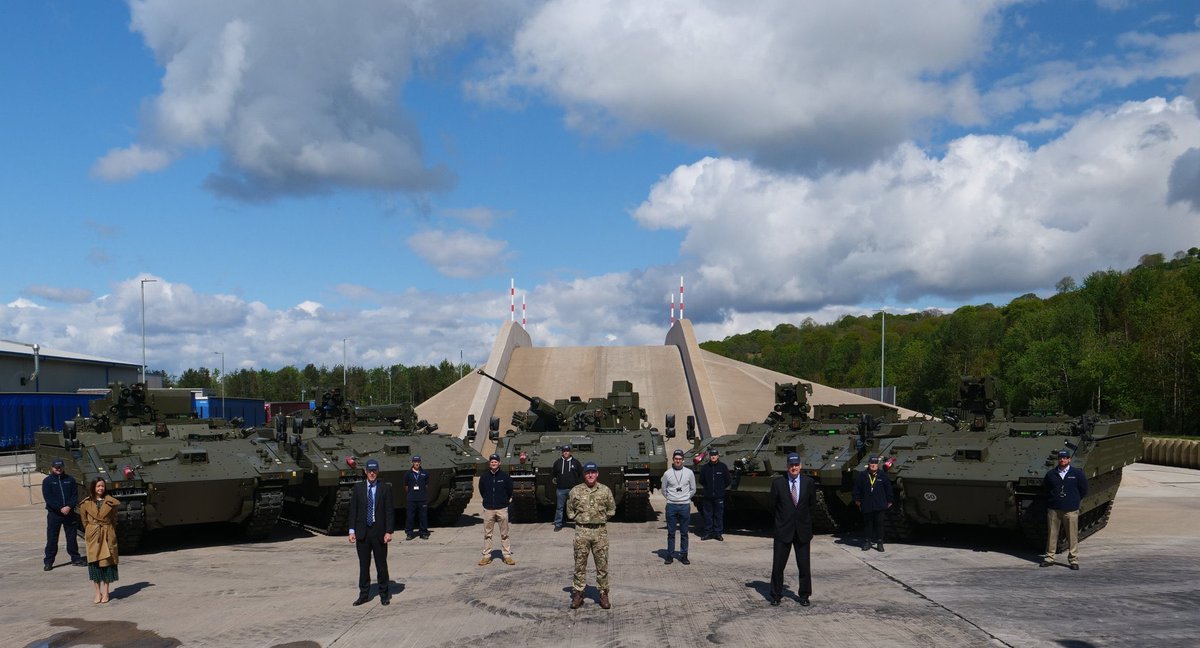 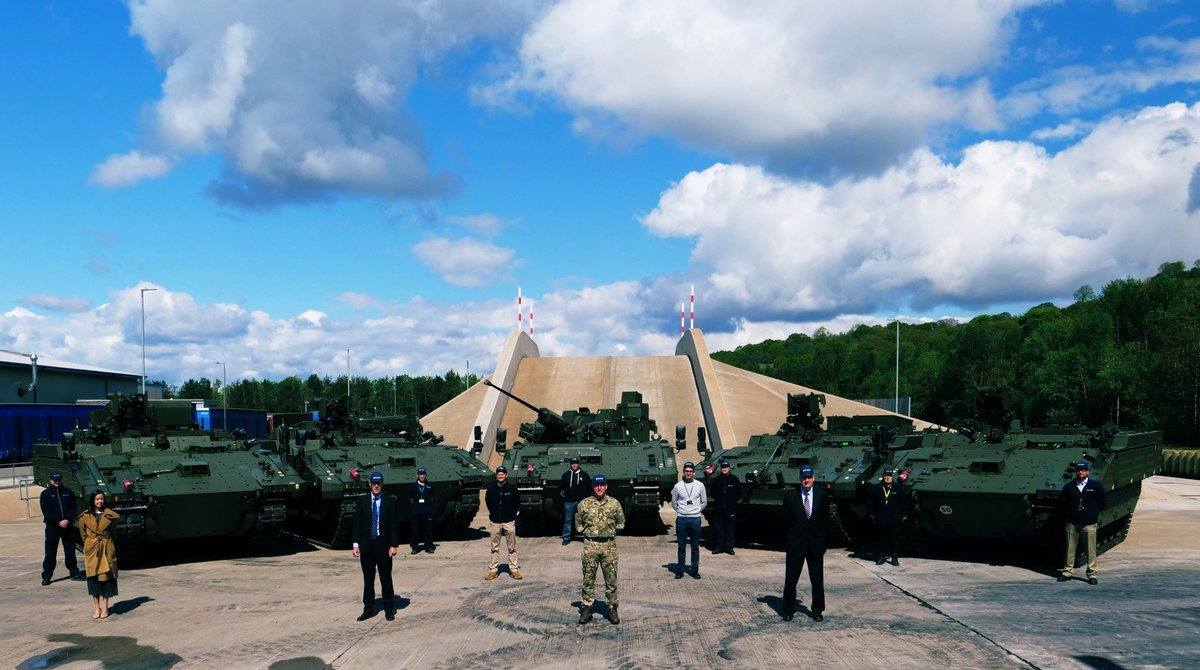 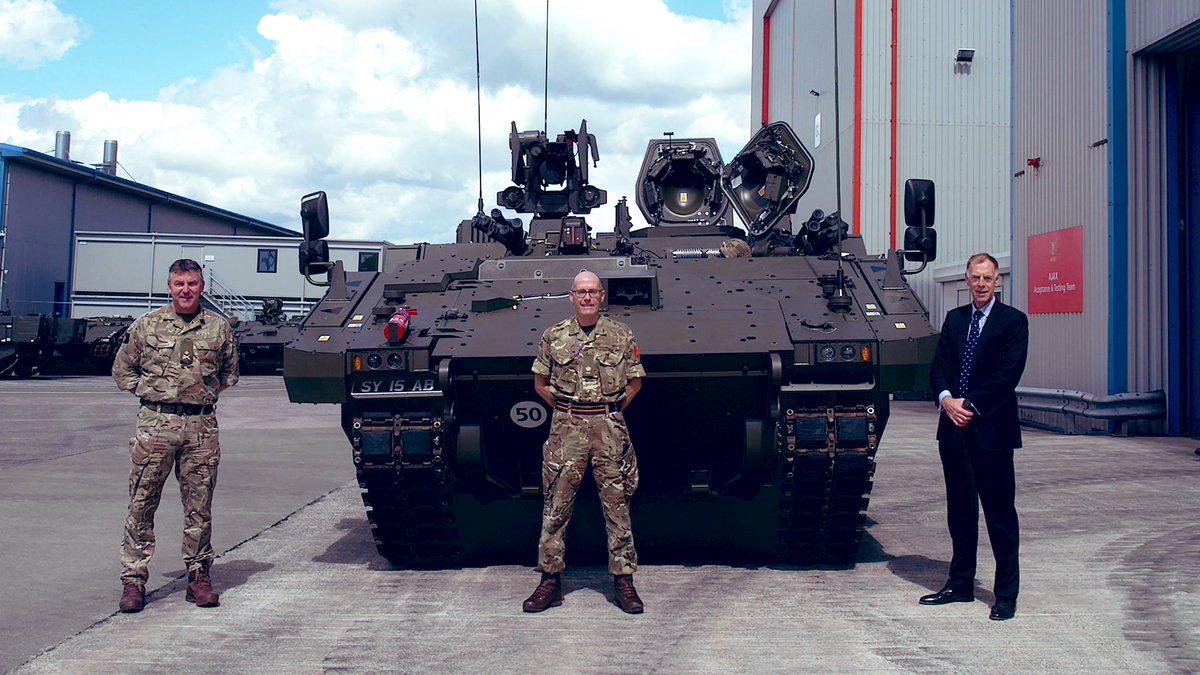 
UK Ministry of Defence (MoD) procurement chiefs are reassessing the GBP5.3 billion (USD6.7 billion) Ajax programme after the first batch of production standard armoured fighting vehicles (AFVs) was found not to be ready for delivery.

Details of the exercise are still being worked out and the MoD’s chief civilian administrator, Stephen Lovegrove, is preparing to issue a formal notification to the UK parliament’s Public Accounts Committee about the reassessment. These notifications are only made when major cost overruns, technical glitches or programme delays are involved.

The revelation of the reassessment was made by Air Marshal Richard Knighton, Deputy Chief of the Defence Staff for Financial and Military Capability, in evidence to the committee on 28 May.

AM Knighton confirmed the Ajax vehicles made by General Dynamics Land Systems-UK (GDLS-UK) were not ready to be accepted by the British Army as planned last year.

Progress with AJAX testing has continued despite the challenging circumstances brought by COVID-19.The first two Ares platforms that will provide reconnaissance support have recently passed general acceptance testing and will shortly be delivered to the Household Cavalry Regiment.

This is a great achievement for the MOD, General Dynamics Land Systems UK (GDLS) and all those involved, in overcoming the challenges and delivering within safe ways of working during the COVID-19 restrictions.

The platforms in the Ajax family, which are built at GDLS’ Merthyr Tydfil facility in Wales, are complex, fully digitised and provide a step-change in capability to the British Army, and mark the start of a journey in delivering transformational change to the Army’s armoured fleet.

This accomplishment was witnessed by DE&S Director of Land Equipment, Major General Darren Crook, and the head of vehicle demonstration and manufacture, Mike Holstead, as they visited the Army’s acceptance and testing team and GDLS.


Last week, the first six vehicles were delivered to the Household Cavalry Regiment at Bulford, Wiltshire. 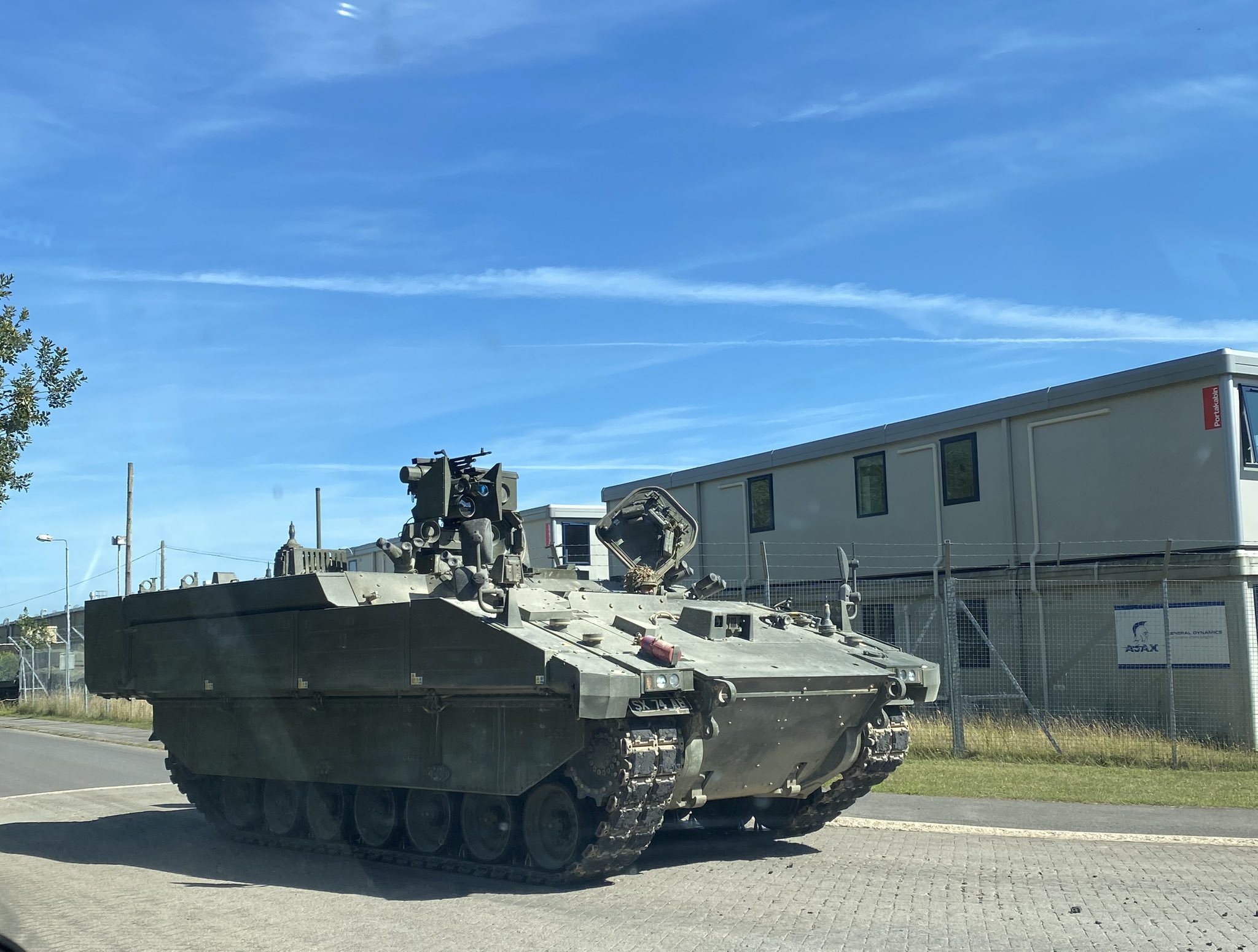