Romania has recently taken a step forward in its plans to procure both the Bell UH-1Y Venom and AH-1Z Viper helicopters for which it earlier issued a letter of request (LOR).

Speaking to Jane’s on 17 July, Bell’s international business development manager Joel Best said that the early industrial components of the deal for 21 Venom utility and 24 Viper attack helicopters have been worked through, and that the programme is moving ahead.

“We are working with the [Ministry of Defence] MoD and industry, and have completed the first phase of the transition study for in-country check-out and transfer of technology,” Best said during the Farnborough Airshow.

Romania has a requirement to replace 37 indigenously produced IAR-330 Puma tactical helicopters, of which about 20 are the SOCAT multirole variant that has been modified to carry a 20 mm cannon and Spike anti-tank missiles.

Defence minister’s meetings with the representatives of the main companies of the US defence industry (26. September 2018)


During his official visit to the Unites States of America, defence minister Mihai Fifor had a series of meetings with the representatives of Bell Helicopter, Boeing, Raytheon and Lockeed Martin companies, at their headquarters, in Washington D.C.

The Romanian official was accompanied by State Secretary for Armaments, Andrei Ignat and by the Chief of the Defence Staff, General Nicolae Ciucă.

The talks with the representatives of the American companies mainly focused on the ways of cooperation in the field of defence industry.


Having being declared operational, Elbit Systems delivered BrightNiteTM systems for Puma330 helicopters of an Air Force of a NATO country. Users’ feedback has been extremely positive, with pilots emphasizing the contribution of the system to Degraded Visibility Environment (DVE) flights and describing it as a “game changer” and a “breakthrough in pitch dark night flight”. 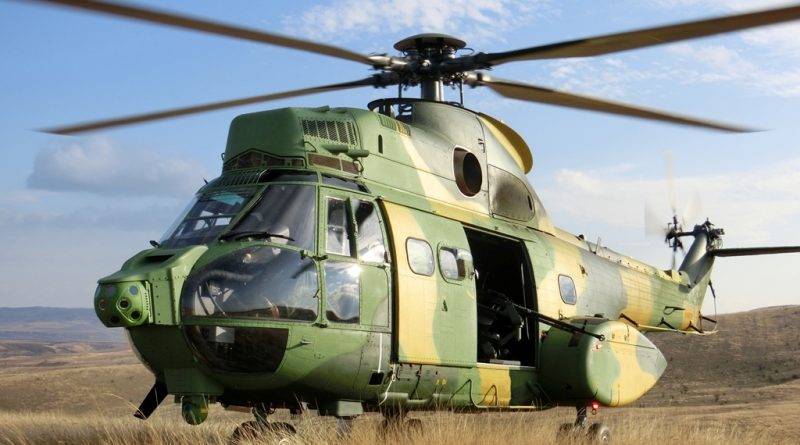 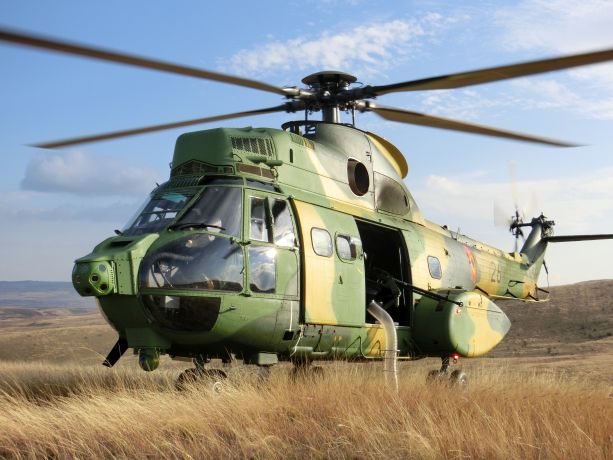 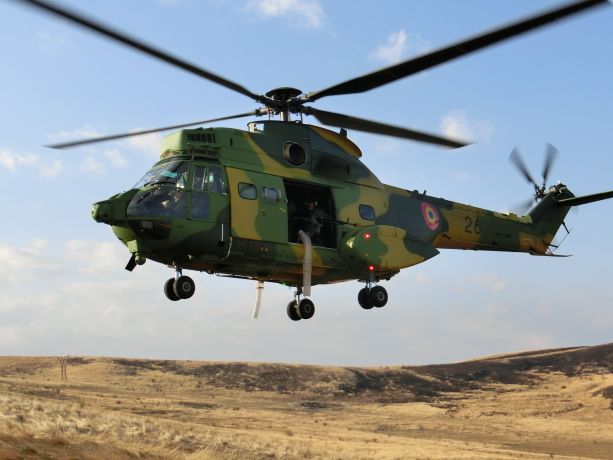 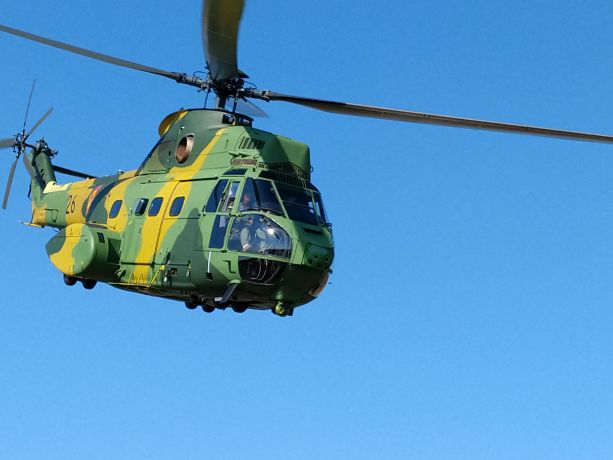 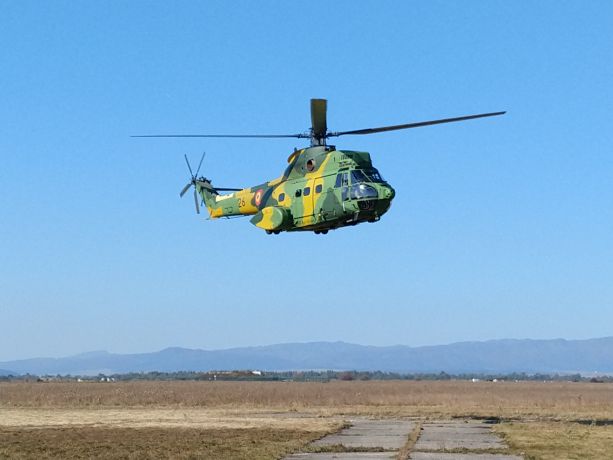 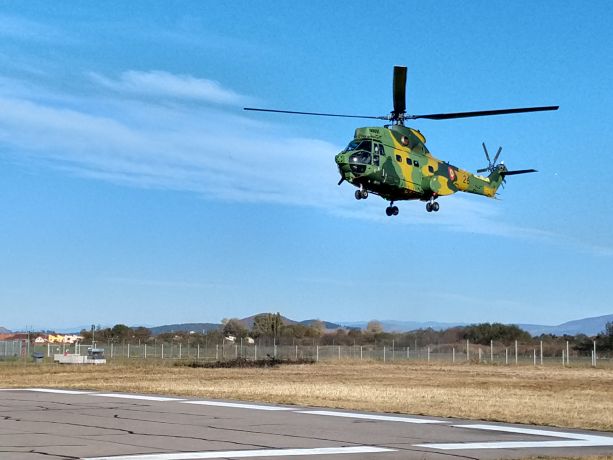