The German Defence Ministry estimates it will cost nearly 9 billion euros to keep its aging fleet of 93 Tornado fighter jets flying until 2030, according to a classified document provided to German lawmakers this week.

The estimate came in response to a query by lawmakers from the opposition Free Democrats, who have criticized the ministry for dropping the F-35 - the only aircraft already certified.

The ministry did not specify the cost of operating the Tornado fleet until 2035, the current target, despite a specific request to do so from the lawmakers, and said it could adjust the retirement schedule.

Parliamentary sources said the estimate was even higher than expected at around 100 million euros per plane, and it would be cheaper to purchase new aircraft.

However Germany's sluggish defense procurement process, and the complicated process of certifying new aircraft to carry nuclear weapons, meant any new warplanes were unlikely to enter service until 2025 or even later.

The current Tornado fleet has a combat readiness rate of under 40 percent, according to sources familiar with new ministry data. Germany in past years had published such data, but this year made the readiness of its weapons a classified matter for security reasons.


Germany plans to join the French feasibility study for the Next Generation Weapon System (NGWS) within a Future Combat Air System (FCAS) in June, according to a parliamentary request for approval seen by Jane's .

The overall cost of the two-year study is set at EUR65 million (USD73.4 million), with Germany providing 50% of the funding and workshare. This will be the first of many concept and feasibility studies and will be focused on the engine, which is to be jointly developed by Safran of France and MTU of Germany.

According to a 29 May report to the German parliament, France expects development costs of about EUR8 billion before the FCAS can reach technological maturity.


A lingering dispute between German lawmakers and Airbus could nix immediate plans to move forward with a future Franco-German-Spanish fighter aircraft, Defense News has learned.

The kerfuffle goes back to a February request for information by members of the Bundestag’s Budget Committee. Citing the government’s role as a major shareholder in the company, lawmakers called on the administration to provide in-depth information about Airbus locations, programs and management equities throughout Europe.

Lawmakers in Berlin are worried that German defense-industry interests, presumably channeled through Airbus, could get the short shrift once substantial contracts are up for grabs amid French competition, led by Dassault.

The Budget Committee reiterated its request for the company deep dive on June 5, when members approved the initial batch of funds for the FCAS program: $37 million for a study on propulsion options.

Lawmakers inserted a note into their approval text that makes answering the February request a condition for entering into follow-on agreements with France.

Meanwhile, officials in Paris and Berlin have been planning signing ceremonies for such pacts with Ursula von der Leyen and Florence Parly, the German and French defense ministers, respectively, at the Paris Air Show in mid-June. It’s expected the pair will ink the concept study plan and a key governance document called the framework agreement.

Meanwhile, the Spanish defense minister, Margarita Robles, is expected to be on hand to sign the program’s memorandum of understanding, a more high-level, vague text beginning Madrid’s road to full participation.

As of Friday, lawmakers had yet to receive the requested information on Airbus, which is to include an analysis of management personnel down to the third tier throughout different locations, separated by programs and individual job functions. As June 10 is federal holiday in Germany, that leaves four business days next week before the Paris Air Show begins.

An Airbus spokesman told Defense News on Friday the company is working to resolve the issue and is coordinating with the government.

A Defence Ministry spokesman did not immediately return an emailed request for comment.

Documents obtained by Defense News suggest that a previous back-and-forth between the Budget Committee and Airbus, through the Ministry for Economic Affairs and Energy, left a bit of bad blood, raising the question of whether the company will comply at all.

While executives provided some information — forwarded in a confidential letter to the Bundestag by the ministry on April 26 — Airbus largely claims the detailed data demanded by the committee would needlessly reveal competitive secrets.

“Airbus, in return, asks for information about the background of the request,” the company’s written response states. “The question must be raised whether other companies where the German government is a shareholder, like Deutsche Bahn [the German rail service], is subject to similar requests.”

The company claims to have given the administration a detailed personnel breakdown by subsidiary and nationalities in 2018, which was also offered to committee members. According to Airbus, no lawmakers were interested.

As the FCAS program progresses, Budget Committee members want the government in Berlin to safeguard a 50-50 cost and workshare plan with France. 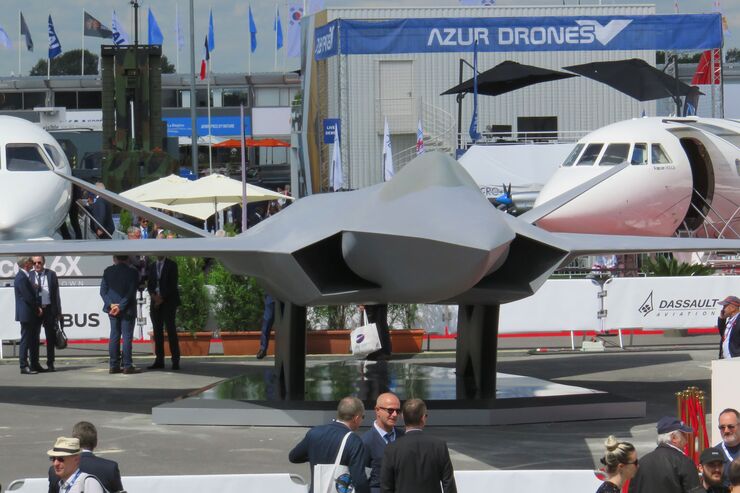 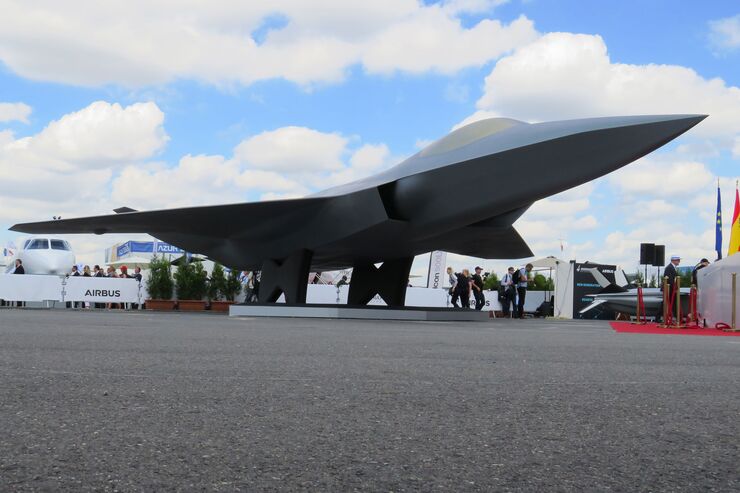 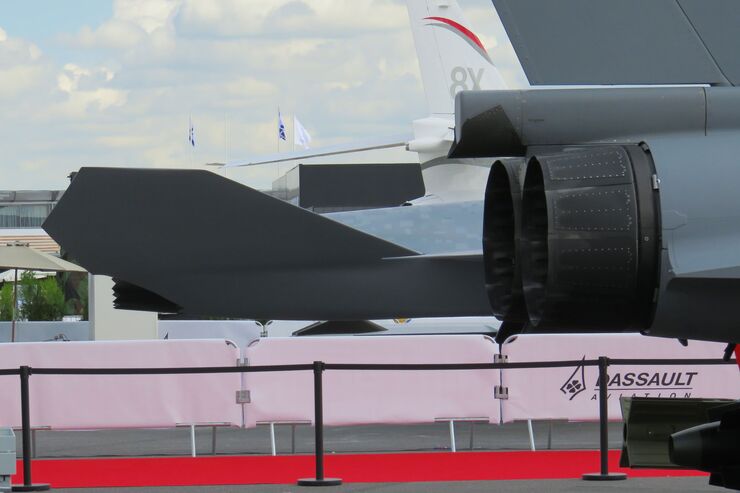 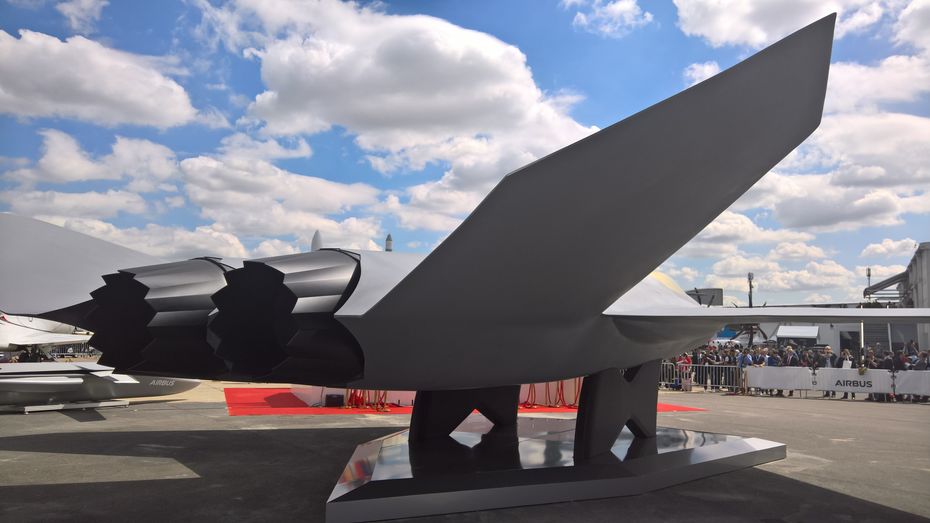