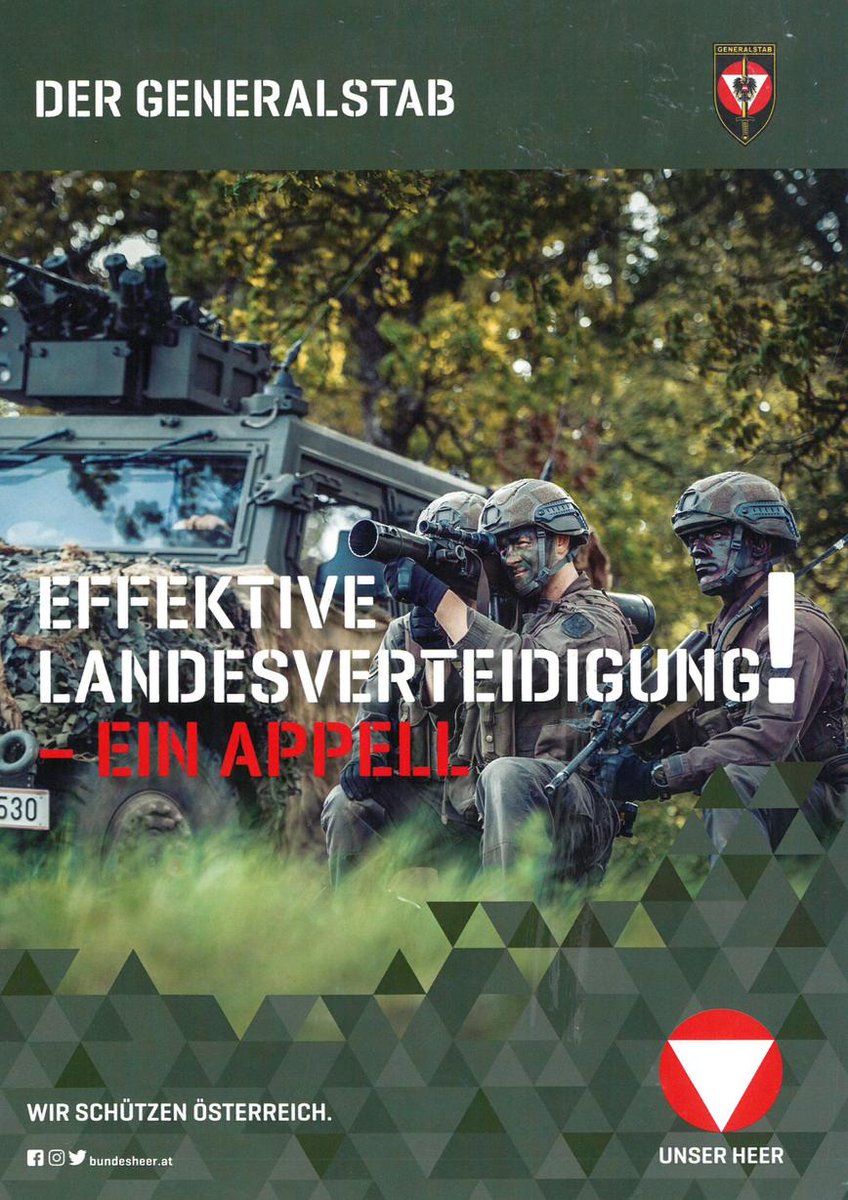 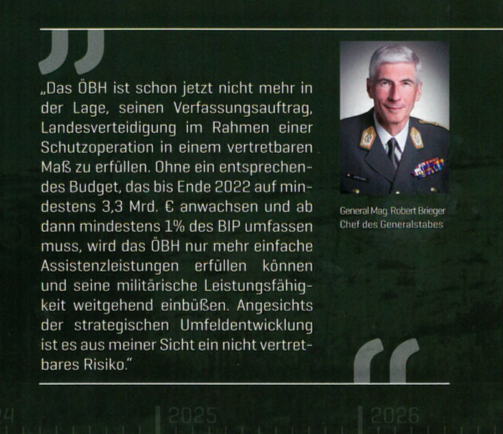 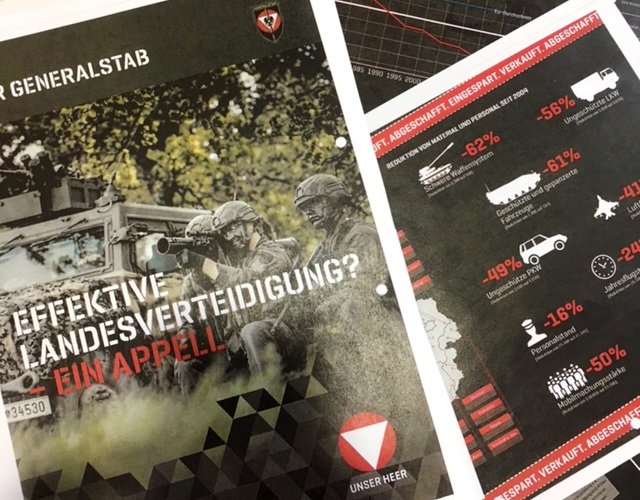 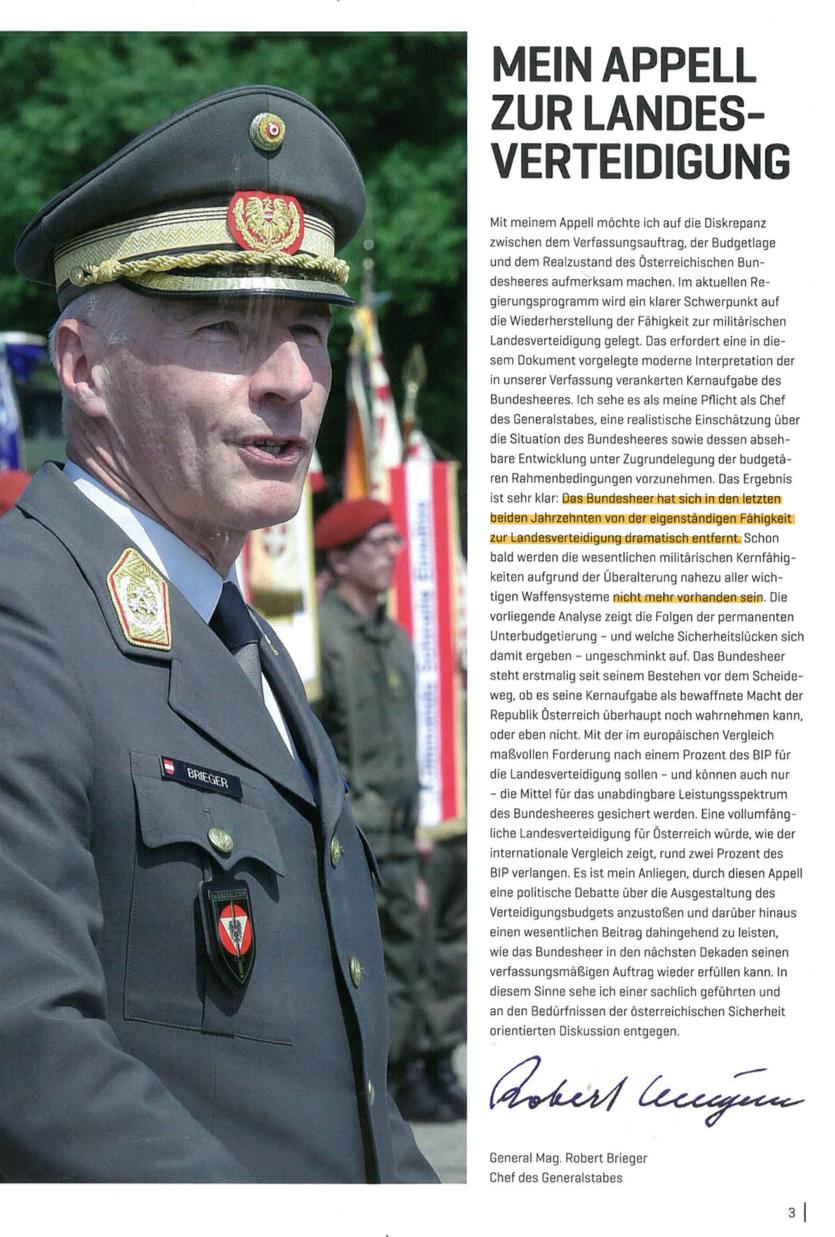 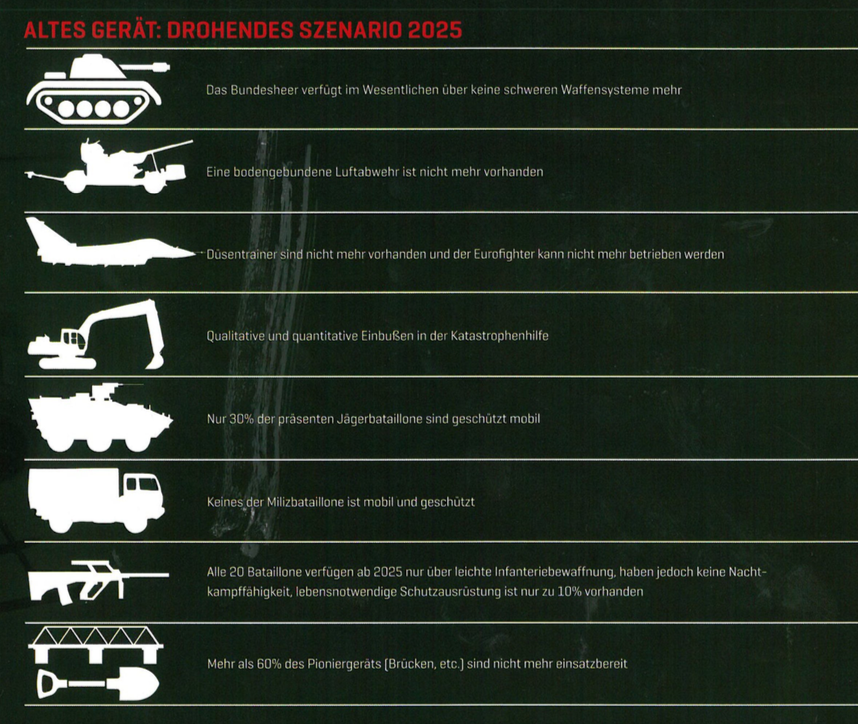 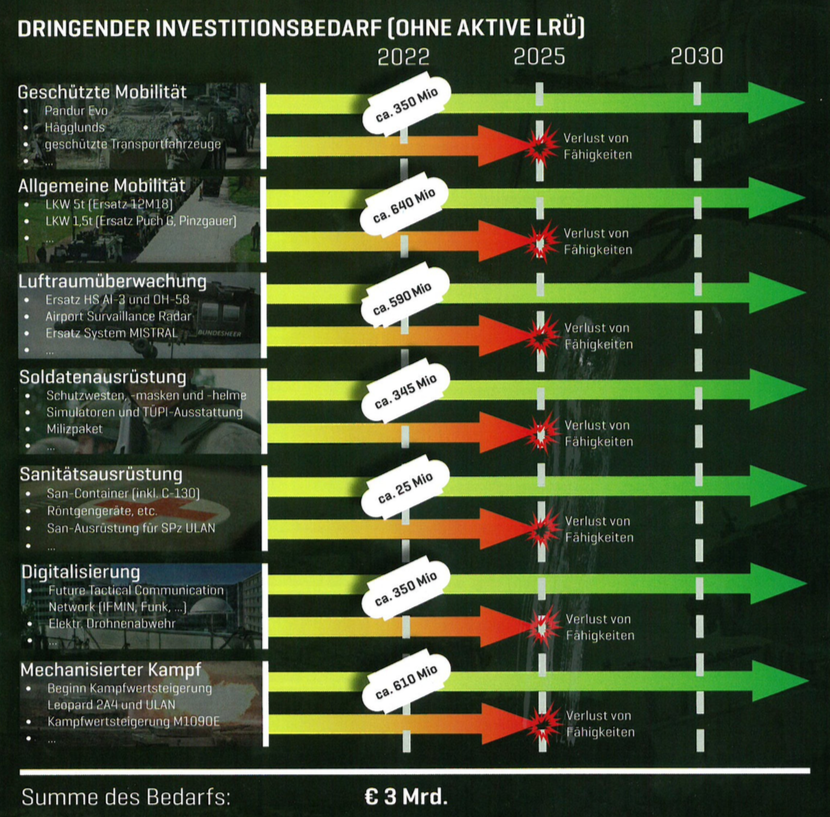 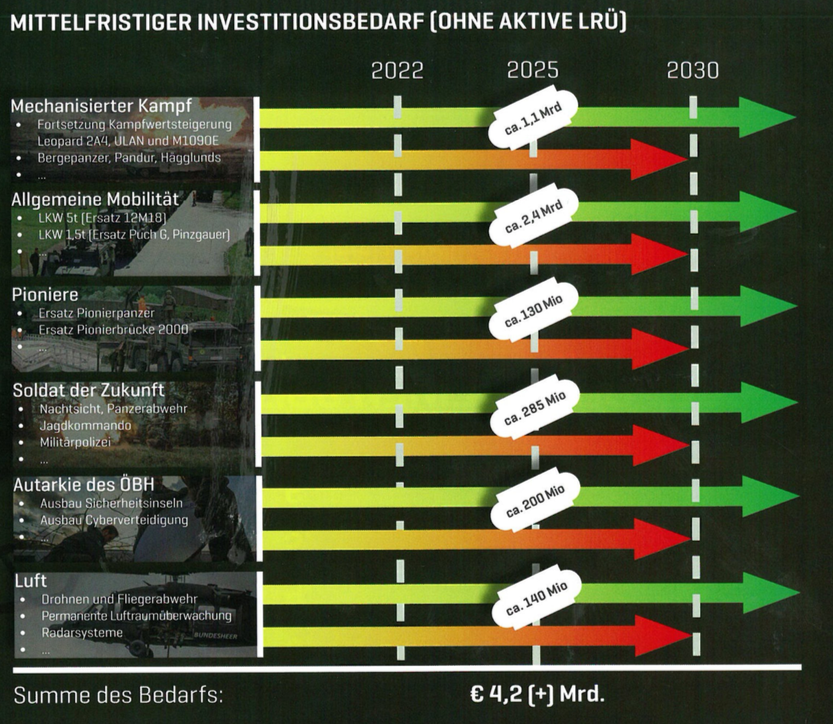 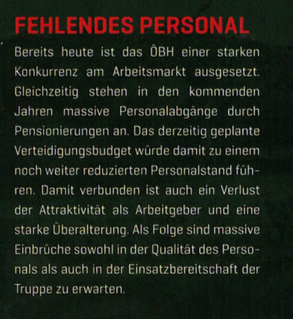 
Included in the group of European neutrals is the Republic of Ireland. Ireland has pursued neutrality since World War II. A realist perspective appears to explain Irish neutrality quite easily. After all, Ireland's geographical isolation from the European continent, shielded by the bulk of the English mainland, provides with a perfect place to hide from the past century of European conflict. In addition, the lack of any true capability to project power beyond its shores, and perhaps the inability to protect its shores from external threat, makes a foreign policy choice of belligerence unobtainable. With the exception of its historic, hegemonic neighbor, Great Britain, Ireland has no enemies and no international intrigues. It seems that one would be hard-pressed to find a more uninteresting story than Irish neutrality. The Republic of Ireland has neither the ability nor desire to engage in conflict and thus pursues neutrality out of necessity prudence - end of Story.

Irish neutrality meant staying out of the growing division in Europe. It did not mean that Ireland was impartial in all senses of that term. In fact, Ireland was not ideologically neutral (Doherty, 2002). From 1939, De Valera's neutrality policy tried to walk a fine line. It sought to maximize Irish independence, but it also realized the strategic importance of Ireland to British defense. This required Ireland to remain benevolent toward Britain, including military cooperation in case of a German invasion after the fall of France in May 1940. However, the Irish insistence on maintaining diplomatic relations with Germany irritated the Allies (especially the USA and Britain) right up to the end.

The consequences of Irish neutrality were fourfold. First, Ireland emerged relatively unscathed compared with the rest of Europe. One author notes that "apart from isolated German bombings, and an occasional explosion caused by drifting mines, independent Ireland suffered not at all" (O'Halpin, 1999: 254).

Second, neutrality contributed to the international diplomatic isolation after the war. This culminated in Ireland's failure to gain United Nations ship until 1955, due to vetoes cast by the Soviet Union (Doherty, 2002; 1999). Third, it widened the divide between the North and the South 1999). The Germans bombed Northern Ireland mercilessly, and, the inhabitants of Northern Ireland suffered, unlike their comrades Fourth, the success of neutrality created a popular attachment to enduring illusions about the moral basis of staying out of other people's (O'Halpin, 1999: 254). Keatinge goes so far as to say, "to the nationalist fication for neutrality was added an appeal to universal moral 1945 the basis for a national tradition of neutrality, both as a value had been laid; an orthodoxy, if not a dogma, had been established (1984: 20).

After World War II, Irish foreign policy contained four key features: continuing preoccupation with partition, emigration, and few close relations with any states other than Britain and the USA (Whelan, 2000: 214). Of these four, neutrality was the central policy. Doherty (2002) suggests that the basic principle behind Irish neutrality after World War II was the avoidance of alliance. He suggests, "Irish neutrality is not so much principled neutrality but unprincipled non-belligerency" (Doherty, 2002: 17). This is because Irish security did not need Irish neutrality, as NATO insured the former. Thus, maintain a credible defense force, something that distinguished it from European neutrals in postwar Europe (and something to which I will return later).

The Irish case is not so obviously realist. Ireland maintains a minimal defense force. The Irish government spends less than 1.5 percent of gross national product on defense (Tonra, 2001: 118). Its defense expenditure per capita is the lowest of all five neutral nations (Keatinge, 1984: 41). Ireland has almost no military capacity on which to carry out foreign policy. Thus, Keatinge calls Ireland a "disarmed neutrality" (1984: 72-4). Gilland calls Irish policy a "military neutrality" (2001: 141). Irish singularity is therefore partially a product of its amazing lack of any credible defense. Geographical and strategic reasoning contributes to the ability of Ireland to pursue this policy. NATO implicitly guarantees the security of Ireland. Further, during the Cold War, when the other neutrals occupied a space between the two competing blocs, Ireland was safely tucked away behind Britain. This emphasis on collective security and not state-centered self-help supports a liberal view of Irish neutrality and rejects a realist view.