Eurosatory 2018: Hirtenberger increases first round accuracy by the GRAM

Hirtenberger Defence Europe has produced an innovative new aiming system for its range of 60 mm mortars called Grid Aiming Mode (GRAM), it was announced during the Eurosatory show in Paris.

Target data can either be input as a grid reference, GPS co-ordinates, or via a co-located and Bluetooth-linked laser designator, allowing the firer to remain under cover. Once the target is input, the firer can make adjustments to orientation and elevation of the barrel using the attached sensor.

With an incorporated backlight, it also offers a significant capability for night firing over the existing traditional luminescent bubble sight.

Testing has been carried out with special forces from New Zealand, and the New Zealand Army has recently also bought 24 60 mm Commando mortars along with 20 of the bipod version.

Also being shown was the Short Range Inert Practice Projectile (SRIPP) MK1 that has a maximum height of trajectory of 85 m, thereby reducing or negating the need for airspace clearance. This reusable round can be easily recovered, checked, and reconditioned with a new primary cartridge and obturating ring, allowing it to be re-fired.

‘You do not need to watch where the enemy is because the information is on an FCS,’ said one company spokesperson.

Instead, the GRAM uses a sensor unit that attaches to the barrel to measure its bearing and elevation in real time. That information is then processed by a CPU unit and information fed to a ruggedised display unit that has an integrated GPS and ballistic data stored for 60mm ammunition.

Soldiers could even use a tablet or mobile phone as part of a wider soldier system if required.

A user can then tell the FCS what ammunition is being fired and range to the target, which will then give the soldier a firing solution including the number of charges to use. A mortar firer can then aim the barrel in azimuth and elevation using reference points displayed on a ruggedised device.

The FCS can be used with or without the use of GPS data.

The GRAM can also be integrated into a wider digital C2 system with target information supplied by command posts, forward-deployed personnel equipped with ISTAR sensors or a UAV.

Used with Hirtenberger’s M6C-640 Mk 1 weapon, the FCS increases accuracy ‘dramatically’ and retains the mobility of the light 60mm. No extra training is required on the M6C and the GRAM contains ballistic tables of all 60mm mortar ammunition from Hirtenberger, although tables for other supplier’s ammunition is also an option. 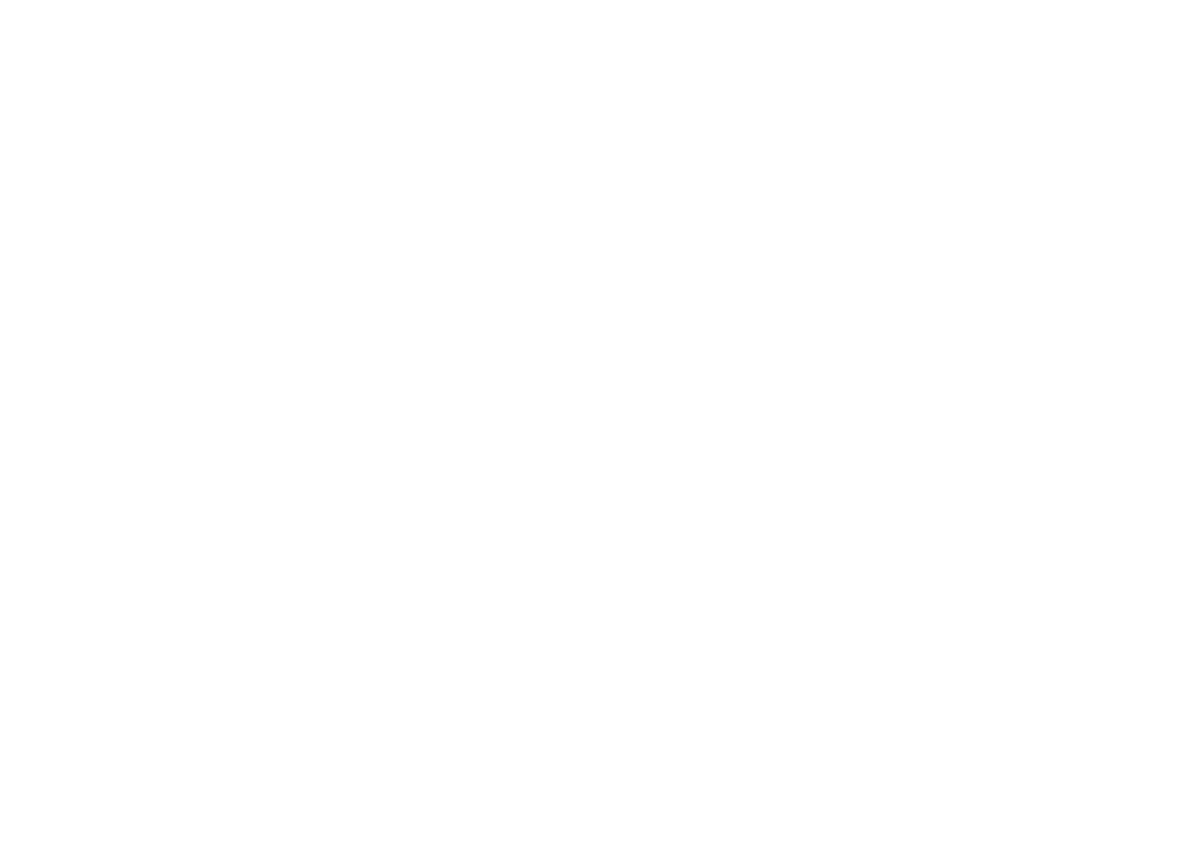 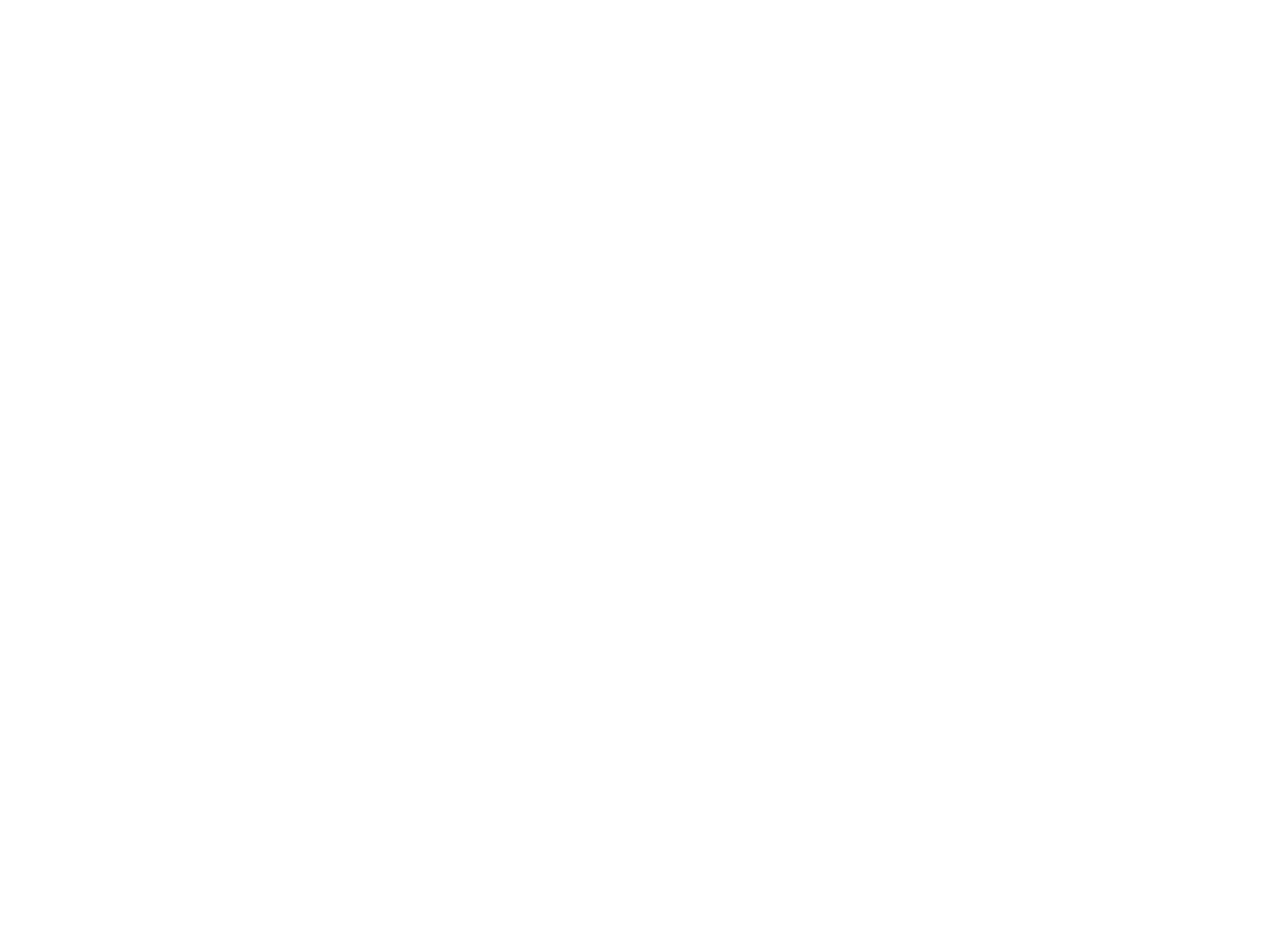 In April 2018, Austrian mortar systems company Hirtenberger Defence Systems invited more than 100 representatives of armed forces and business partners from 21 countries to present its latest developments in the mortar field and to exchange opinions and information. The event was supported by SafranVectronix, Junghans Defence and the Austrian Army.

GRAM, in the Germanic mythology the name of Siegurd’s sword which he used to slay the dragon Fafnir, constitutes Hirtenberger's response to a requirement for weapon systems with a sensor-to-shooter capability. The combination of a positioning sensor package mounted on the mortar barrel and a modern ballistic computer provides a digitisation upgrade option for mortars already in service, including those of other manufacturers, and to integrate them with the battle management system of choice. This variant is already available for 60 mm mortars; 81 and 120 mm are to follow soon.

According to the company he costs for this 'universal retrofit' equal those of a 60 mm bi-pod mortar, thus offering a cost-effective measure for the effective and efficient upgrade of old mortar systems, affordable even for forces with a low budget.

ARC-FIRE has been developed in dedicated accordance with the philosophy that, above all, fire control software is to offer easy handling at moderate procurement costs, easy integration and a universal deployment capability - open architecture is the buzzword. According to the programme manager, almost all existing fire control systems suffer from the same weakness, namely how armed forces manage their software as they manage their hardware. As a result, such systems have to be supported for several years, but must not be changed. Software, however, takes advantage from its programming language, which brings along several challenges. As the programming languages prominent in the late 80s and early 90s are no longer taught today, there is a lack of personnel able to maintain and develop these systems which, in turn, makes their costs increase significantly. With ARC-FIRE Hirtenberger wants to follow another avenue: based on the C# language the software provides more intuitive handling, easier operation and faster integration with regard to computers, target acquisition devices, weapons, communication and battle management systems. Every person that can handle a smartphone is able to safely handle ARC-FIRE after a few minutes of instructions. The application can run on all conventional computers, laptops and PDAs and only requires a bandwidth of 2-3 Kb/s. The same software provides the fire control of mortars, tube and rocket artillery of all conventional systems, giving a significantly smaller logistical footprint than that of existing systems with proprietary solutions.

The ConFrag technology (Controlled Fragmentation) provides for the dedicated configuration of the ammunition effect with regard to splinter size, shape, number, speed and distribution in the target area. According to a study of the Dutch TNO Institute this increases the effect of the high explosive (HE) ammunition by up to 100%. In the scope of Hirtenberger's blast test campaigns CONFRAG-optimised 60, 81 and 120mm calibre ammunition was tested and the increased performance was confirmed. The price for this new kind of ammunition is only about 20% higher than that of conventional HE-ammunition. Fire missions that require 15 bombs of conventional HE-ammunition can be accomplished with eight or nine ConFragbombs. It is up to the user whether he either wants to save ammunition or use the same amount of ammunition for increased effect at the target. The qualification of the 60 and 81 mm ConFrag has been completed; qualification of the 120 mm variant is still expected in 2018. Besides, Hirtenberger is working on implementing this technology for 40 mm grenades. More details on this will be released soon. During Eurosatory 2018, the Land and Airland Defence & Security exhibition in Paris (France), the Land Systems arm of Singapore-based ST Engineering and Hirtenberger Defence Systems (HDS) from the United Kingdom has signed a cooperation agreement to pursue business opportunities for 120mm mortar system in Europe.

The agreement will enable the companies to offer a comprehensive 120mm mortar system combining ST Engineering's 120mm Super Rapid Advanced Mortar System (SRAMS) weapon system with HDS' mortar fire control system and 120mm mortar ammunition. The result of this combination is a superior weapon system which is high in performance and reliability.

The agreement was signed at Eurosatory 2018, one of the largest defence exhibitions worldwide.

Over the next three years, the companies will jointly market this unique system to customers in Europe. Based on the combination of original truck cabin with all configuration and equipment like dashboard, seats, etc. AND high quality protection steel, as well as – on customers requirement – premium interior lining and covers, it is possible to provide a discrete protected vehicle, which can hide his “true face” also on second glance.

Ideally for the use at rescue- or peacekeeping missions or for money and valuable transport the cabin “PROTECT” combines civilian look with highest protection.

For the optimized configuration of your vehicle many different options can be selected:
Additional protection classes as well as mission-specific equipment are available upon request and can be offered in consultation.

Speaking to Jane’s on 12 June, Manuel J Serrano, the senior director for tracked vehicles at GDELS, said that the MMBT’s gross vehicle weight (GVW) of 42 tonnes was particularly attractive to customers in the Far East whose operating environment puts heavier 60- to 70-tonne main battle tanks (MBTs) out of favour.

“We were asked about a light tank – this was really a request from the market – and so we developed this, which is effectively the last member of the ASCOD family,” he said. Serrano additionally noted that transportability was a major consideration in the MMBT’s design (the vehicle is transportable in an A400M or C-17 airlifter), along with affordability; the MMBT’s life-cycle costs, he said, were less than half those of a standard MBT.