The Air Force initiated ARRW as a middle-tier acquisition in May 2018 with an objective to complete prototyping by September 2022. In August 2018, the program awarded a contract to Lockheed Martin for design, development, and demonstration work. Program officials stated that they plan to deliver eight hypersonic missiles: four to conduct flight tests and four spares. Specifically, ARRW plans to develop an operational prototype with solid-fuel booster, ordnance package, and specialized equipment to enable it to be carried on the B-52H.

Since program initiation, the Air Force has updated its cost estimate and completed the remaining business case elements. In March 2019, the program increased its cost assessment to reflect changing program circumstances and reported a 39 percent increase in total costs.

Further, slips to key milestones have continued to occur. For example, the program currently plans to hold a critical design review in February 2020 and the first flight test in October 2021, representing schedule slips from the new baseline of 3 months and 5 months, respectively. A schedule analysis the program conducted in July 2019 shows that these and other schedule slips have cascaded through the program, such that the third and fourth flight tests are now both scheduled for the same month, May 2022, making lessons learned in the third test difficult to apply to the fourth.

The program has identified two critical technologies, both related to materials capable of withstanding the extreme temperatures experienced by objects moving through the atmosphere at hypersonic speeds. The program stated that technology risk was assessed during its preliminary design review in March 2019, although there has not been an independent assessment completed for either technology. The program office estimates that both of these technologies were immature at program start but that one is currently approaching maturity. The program office plans for both technologies to be mature by the program’s end.

The program office also said that the planned fourth ARRW flight test is no longer scheduled for May 2022, but will now be conducted in September 2022.

The Air Force’s HCSW, a middle-tier acquisition program, is developing a conventional air-launched hypersonic missile that can be carried on the wing of a B-52H bomber and move at least five times the speed of sound. HCSW is intended to provide capability to strike time-critical, fixed soft surface targets in a contested environment. To speed up prototyping and fielding, the program is leveraging existing technology developed from previous hypersonic prototypes—including a hypersonic glide body and payload—and seeks to mature it. The Air Force indicated plans to cancel HCSW as of March 2020 after the critical design review.

The Air Force initiated HCSW in May 2017 and designated HCSW as a middle-tier rapid prototyping acquisition in May 2018 with an objective to complete prototyping by January 2022. To accelerate the completion of HCSW’s development, the Air Force directed the program to use DOD’sConventional Prompt Strike glide body—already in development—to produce an early operational hypersonic capability to counter hypersonic adversarial threats. Officials report that in May 2018, the Air Force awarded a development contract to Lockheed Martin Corporation to design, develop, integrate, test, and operationally qualify the HCSW missile. The Air Force intended for HCSW’s first increment prototype to demonstrate an initial operational hypersonic capability with the potential for successive efforts to increase capability in later increments.

At the completion of the rapid prototyping effort, the Air Force planned to begin initial production using the middle-tier rapid fielding pathway. In February 2020, the Air Force indicated its plans to cancel HCSW and keep a second hypersonic weapon prototyping effort due to budget pressures. We included this assessment in our review because the program’s funding and initiation decisions were made during our review period.

The HCSW program identified the need to mature two key program technologies during integration and flight testing, which was scheduled to start in June 2020. These technologies were derived from other efforts in DOD and the Air Force. The HCSW program reported the first technology is a hypersonic payload delivery vehicle — the warhead — that will reach maturity once it is launched from a B-52H. The second technology for a variant of a solid rocket propellant is also immature, but the program office plans for it to reach maturity after a ground static fire test and launch from a B-52H.

The program office said that the critical design review was held in March 2020 and that at the time the program was cancelled, the program was on schedule to deliver a limited capability in fiscal year 2022. 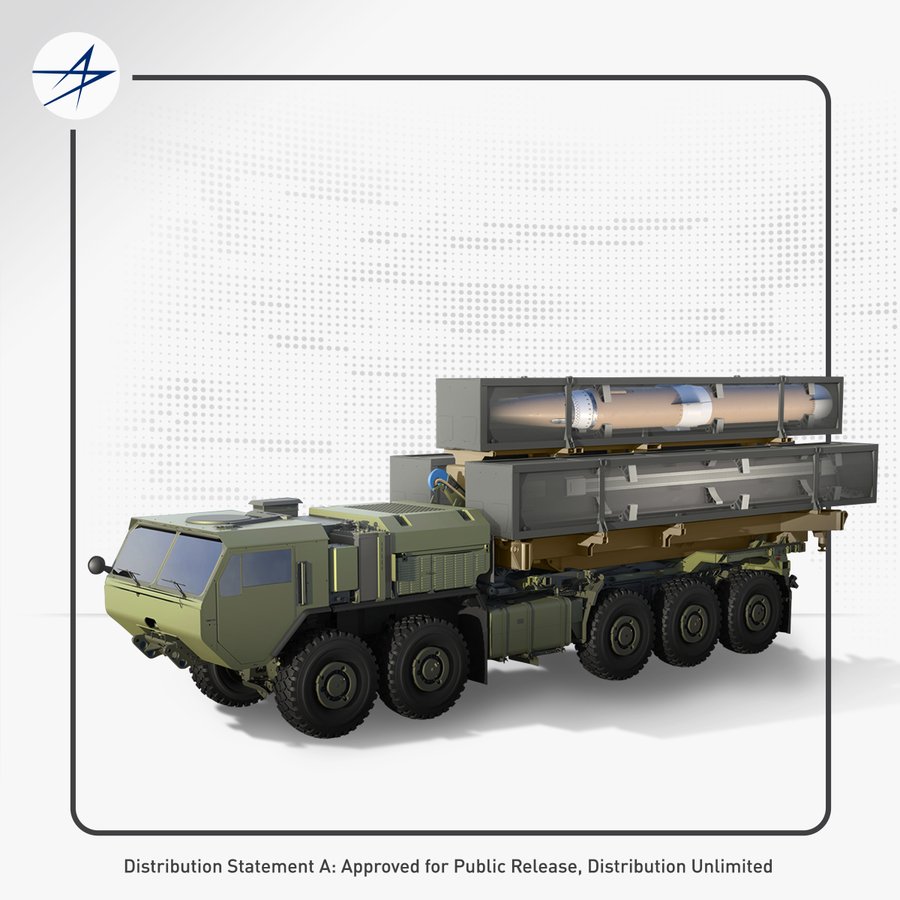 AFRL teams up with Aerojet Rocketdyne to make hypersonic history


The Air Force Research Laboratory (AFRL) teamed up with Aerojet Rocketdyne in November to complete a successful series of record-breaking tests of an advanced air-breathing hypersonic engine in the Arnold Engineering Development Complex (AEDC) Aerodynamic and Propulsion Test Unit (APTU) at Arnold Air Force Base, Tennessee.

“Aerojet Rocketdyne joins the record setting team for the highest thrust produced by an air-breathing scramjet hypersonic engine,” said Paul Kennedy, AFRL program manager. “Tests were conducted across a range of Mach numbers demonstrating performance to accelerate a vehicle 10x the size of the X-51, at hypersonic speeds. The years of preparation paid off as the completion of the Medium Scale Critical Components (MSCC) test program sets the foundation for design of hypersonic propulsion systems across a broad range of vehicle scale and Mach operability. Aerojet Rocketdyne successfully demonstrated the scalability of their air-breathing scramjet engine, proving its applicability to platforms ranging from missiles to high speed aircraft.”

The sled test was a success with the warhead reaching high speeds and detonating at the exact moment intended. Michael Denigan, the Principal Investigator for the technology demonstration, described the test, saying, “A rocket sled accelerated the warhead at high speeds and an electric circuit at the end of the track detonated the warhead precisely on target. This demonstration gives our industry partners confidence that this smaller warhead solution will perform well in actual flight.”

AFRL and its partners designed a novel warhead that is less than half the weight of a conventional design while maintaining the same effectiveness.

The successful demonstration of the warhead provides the U.S. Air Force with the technology needed to enable current and future high speed systems.

Lockheed Martin Corp., Missiles and Fire Control, Grand Prairie, Texas, is being awarded a $58,905,062 modification (P00006) to previously awarded cost-plus-fixed-fee contract HR0011-20-C-0038 to exercise the contract line item number 0003 option for development of the integrated OpFires system. This includes risk reduction testing to achieve a system-level critical design maturity. Fiscal 2020 and 2021 research and development funds in the amount of $18,505,167 will be obligated at the time of award. Work will be performed in Grand Prairie, Texas (57%); Huntsville, Alabama (11%); and Elkton, Maryland (32%), with an estimated completion date of January 2022. The Defense Advanced Research Projects Agency, Arlington, Virginia, is the contracting activity.


The US Air Force (USAF) plans to flight test its boost-glide AGM-183A Air-Launched Rapid Response Weapon (ARRW) this week for the first time.

The service announced its plans late on 26 February, in a panel discussion at the Air Force Association’s Aerospace Warfare Symposium.

“We actually have hardware built and are getting ready for our first booster flight test next week,” said Brigadier General Heath Collins, programme executive officer for weapons and director of the USAF’s armament directorate. “There’s real hardware coming. We’re also getting ready to transition into production within about a year on that programme.”

The service plans to have an operational weapon on hand by 2022, it says. The USAF has pushed to field ARRW ahead of air-breathing hypersonic missiles because the boost-glide missile is easier to develop and manufacture.