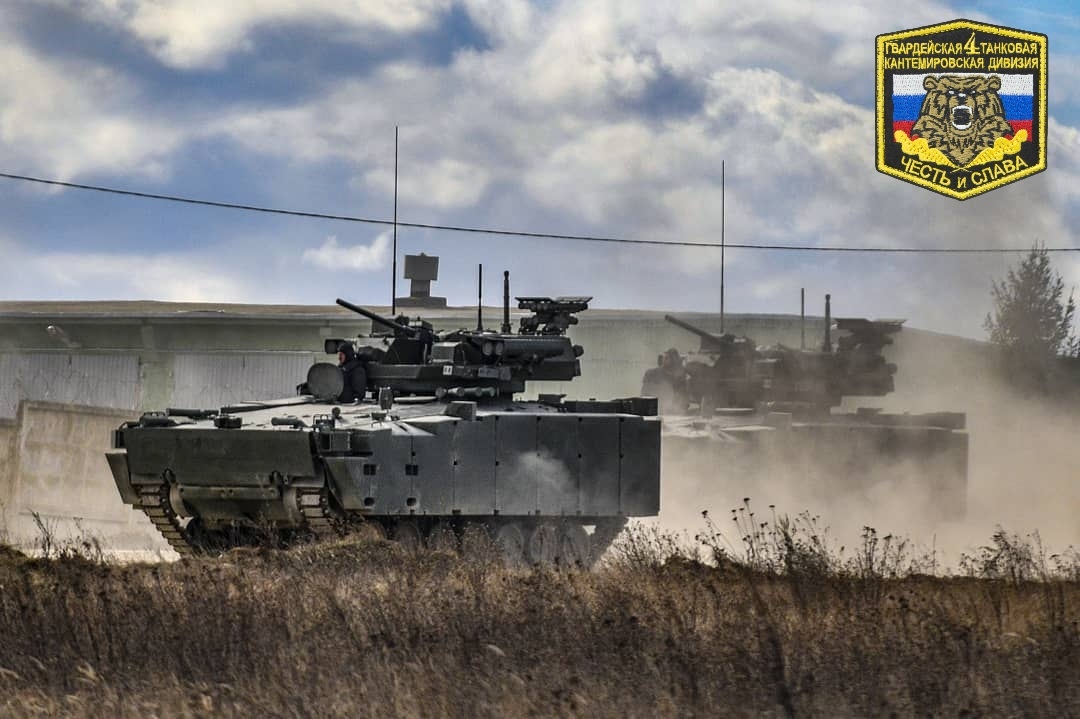 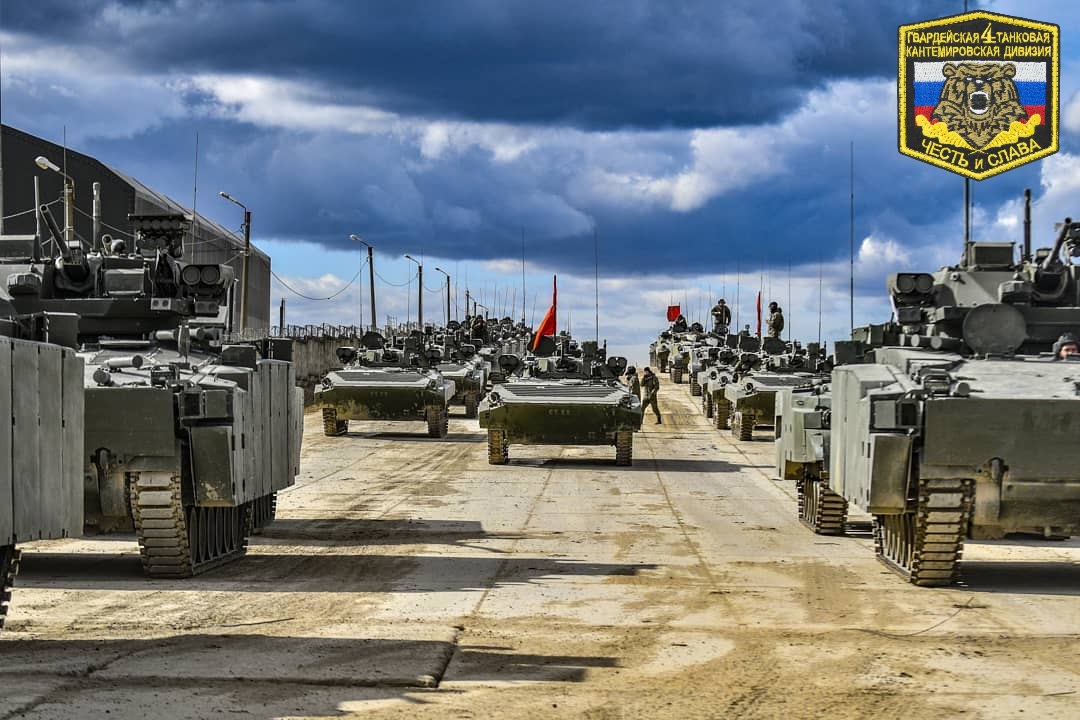 PREMIUM: Bumerang returns to drawing board


It is armed with a 2A82-1M 125mm smoothbore gun to fire guided and unguided projectiles and can store 40 rounds, with 32 in the automatic loader, in addition to a 7.62mm PKTM machine gun in a remotely controlled installation with 2000 rounds. The vehicle is powered by an X-shaped turbocharged 2V-12-3A multi-fuel 1500 HP diesel with so-called “robotic” mechanical transmission to simplify the driver’s operation.


MOSCOW, April 19. /TASS/. The T-14 tank on the heavy tracked vehicle platform has been tested in Syria, Russian Minister of Industry and Trade Denis Manturov said on Sunday.

"Yes, that’s right. They [Armata tanks] were used in Syria," he said in an interview with the Deistvuyushchiye Litsa (Political Actors) with Nailya Asker-zade program on the Rossiya-1 television channel answering a corresponding question. "They were used in field conditions, in Syria, so, we took into account all the nuances."

Alexander Potapov, CEO of Uravagonzavod, the tank’s developer and manufacturer (incorporated into Rostec corporation), said in an interview with the Vedomosti daily on February 3 that first batches of Aramata tanks would be supplied to the Russian army in 2020 for field trials.

Serial supplies of Russia’s new T-14 tanks on the Armata platform to Russian troops will begin in 2021.

"It [the T-14 Armata tank] is expensive because it is still undergoing extra trials and modernization after the defense ministry requested additional technical solutions in order to begin serial supplies starting from the next year under the existing contract," said Denis Manturov.

"Next year, when serial supplies of these tanks to the defense ministry are launched and an exports certificate is obtained, we will begin to work with foreign clients," said Denis Manturov.

According to the minister, a number of countries have already demonstrated interest to these tanks. He noted that Russia already has advance orders. "Preliminarily, bearing in mind that we cannot provide all the documentation to our foreign clients, well, we do have preliminary orders," he said. 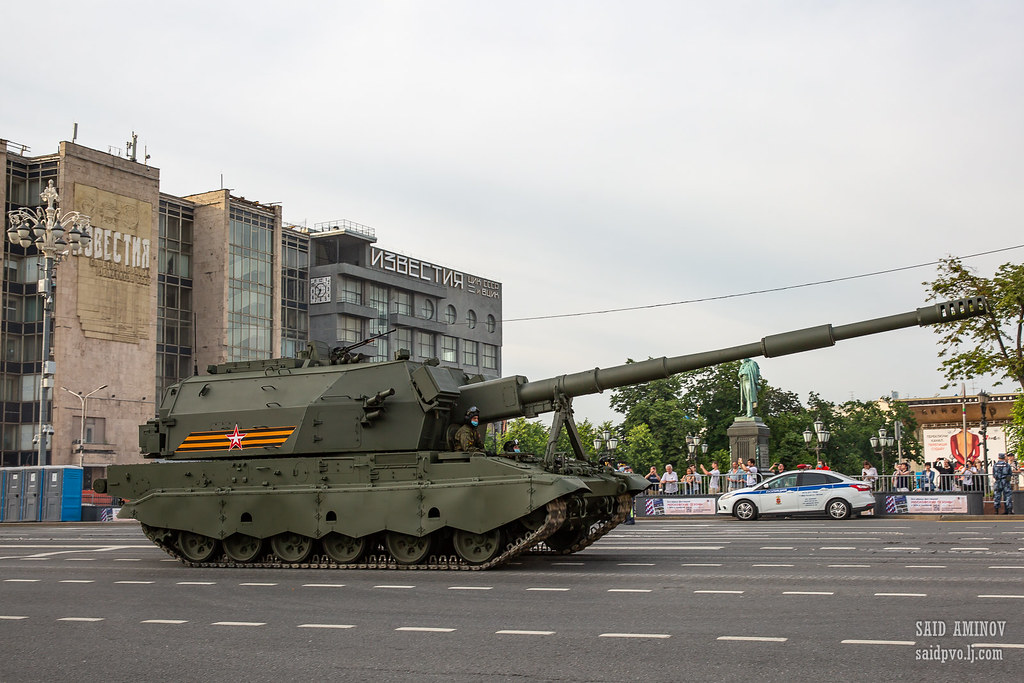 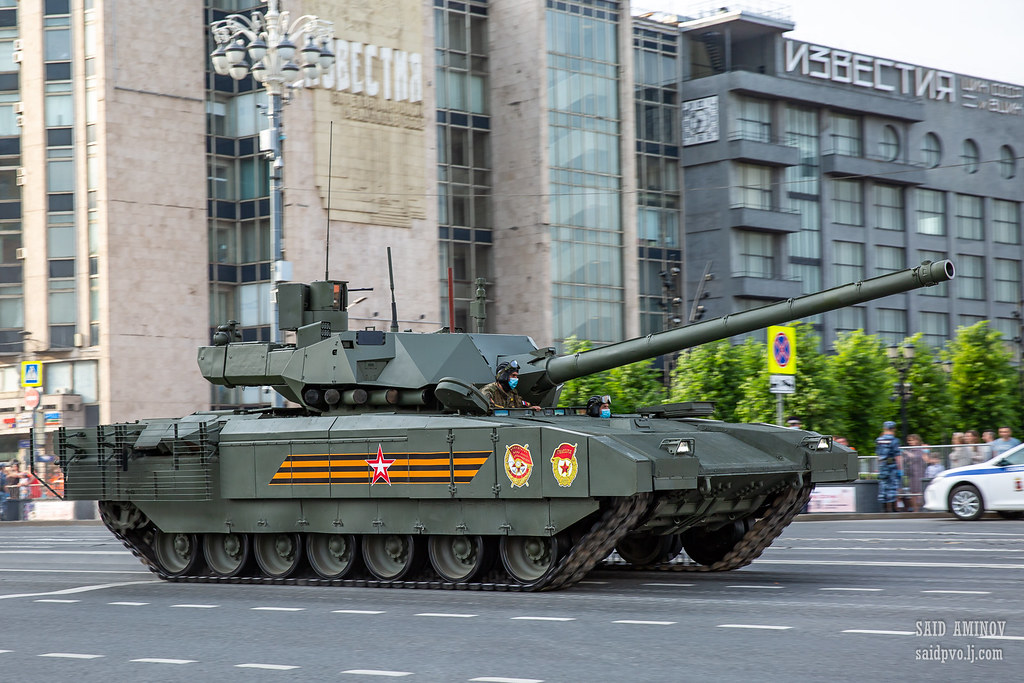 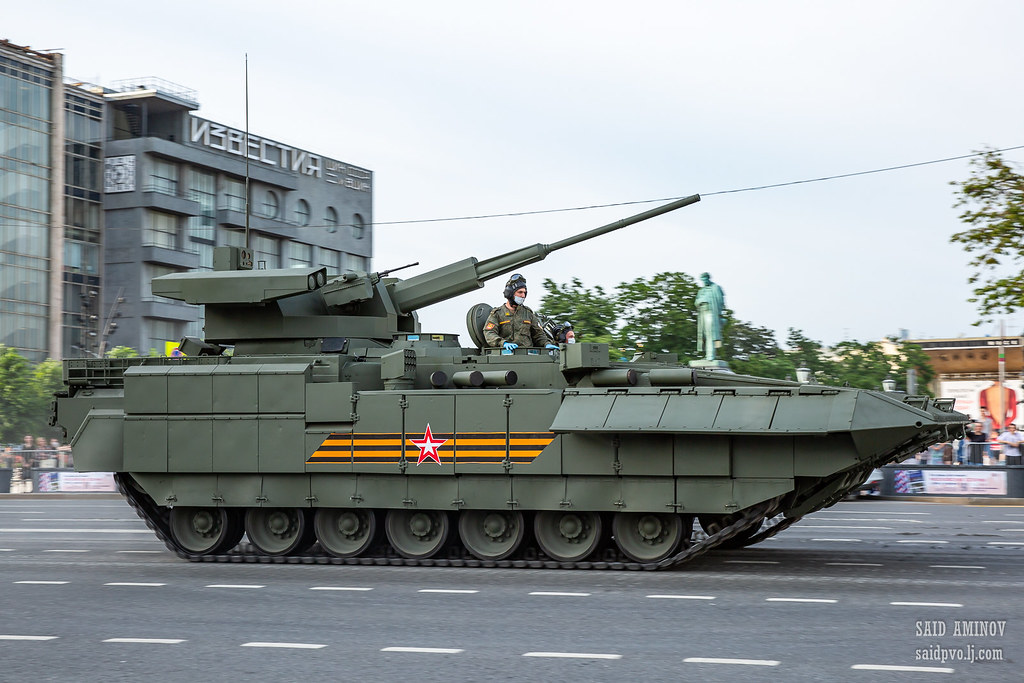 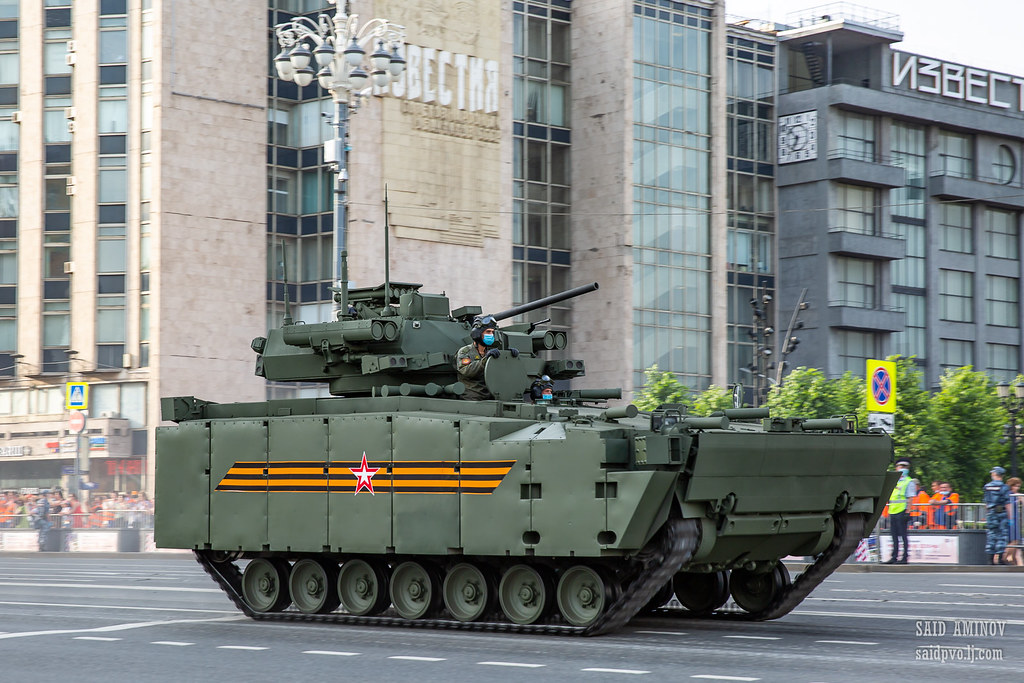 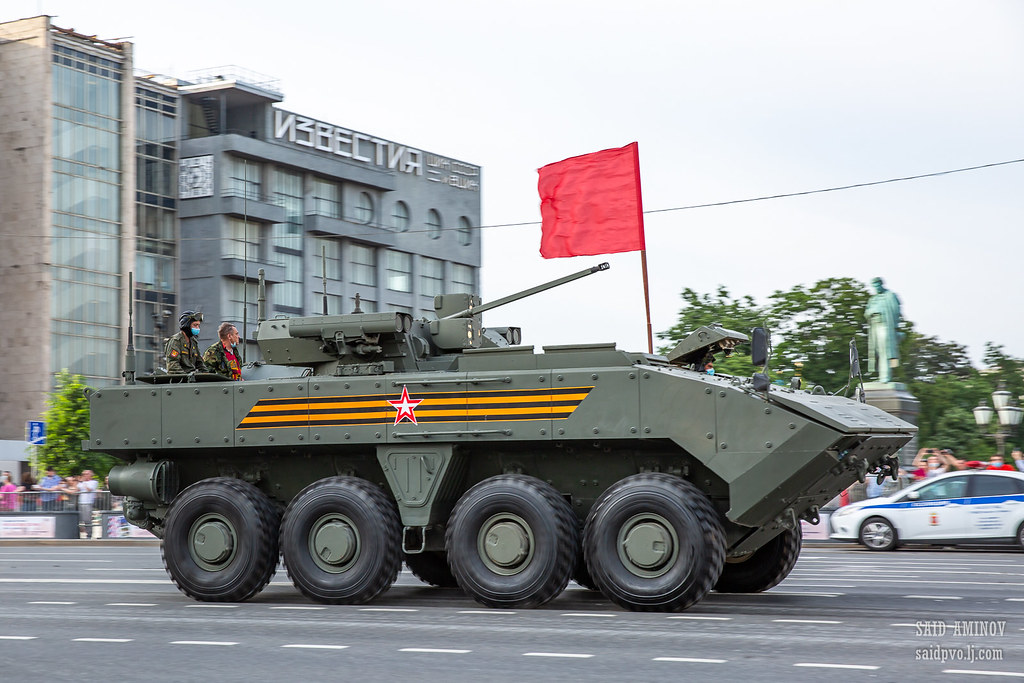