The IDF spotlighted five major issues it wanted addressed, from identifying low signature targets, to an artificial-intelligence based support system and autonomous driving capabilities. That means giving the crew the ability to point and click on a screen and have the vehicle identify the best route or waypoints along the route.

“Upon the completion of a month of trials, three major technological concepts have been presented, among others,” a spokesman from Israel’s Defense Ministry said.

With a simulated war-zone village in the far background mocked up to look like a Hezbollah-held urban environment, Rotem discussed how U.S. and foreign countries have been invited to tour the prototypes the three companies have designed. The only part of the program that will definitely be incorporated already is Elbit System’s IronVision Helmet Mounted Display, which will be deployed fully by 2021 in Israel’s Merkava Mark 4 tank.

While two soldiers share the burden of driving the vehicle or firing the weapon systems, a third could coordinate between vehicles, perhaps from a mother ship vehicle in the rear. Israel also wants its future combat vehicles to have hybrid propulsion and low signatures, two technologies that seem years in the future and which were not unveiled on Aug. 4.

Rafael and IAI both constructed an internal suite that involves the use of panoramic displays in front of the two-person crew. IAI gave the crew Xbox-style controllers while both IAI and Rafael used a touch screen.

Elbit incorporated the IronVision helmet and a joystick, which has the feel more of sitting in the cockpit of a jet fighter, as well as more than forty cameras around the armored vehicle. The two crew members have identical suites in front of them where they can each choose who will do what task. A divider can be drawn so that one could be viewing terrain from the hull while the other’s screens show a turret 360 degree view.

Israel tested each vehicle for a week against four different scenarios involving both night and day operation.

There is no decision about building a new vehicle at this time and the MoD has not put a price tag on the program. 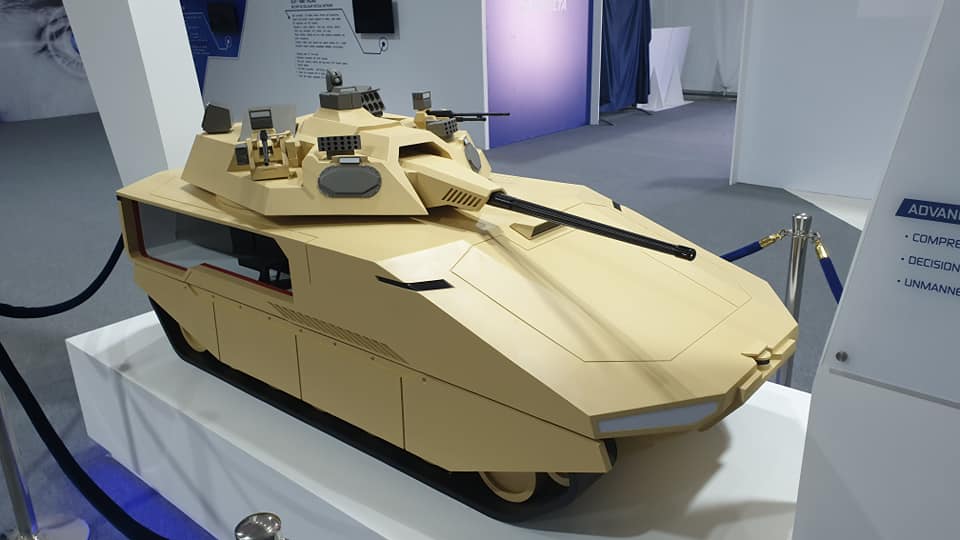 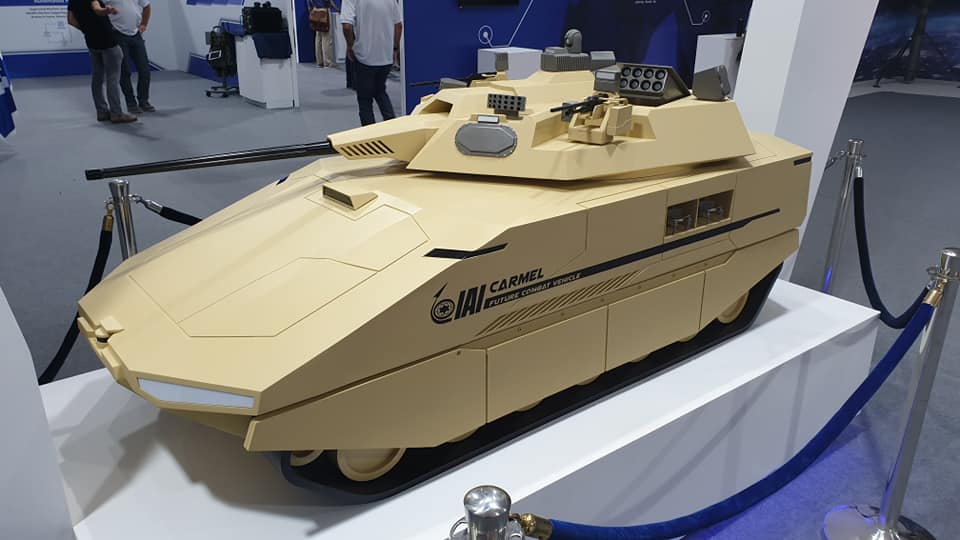 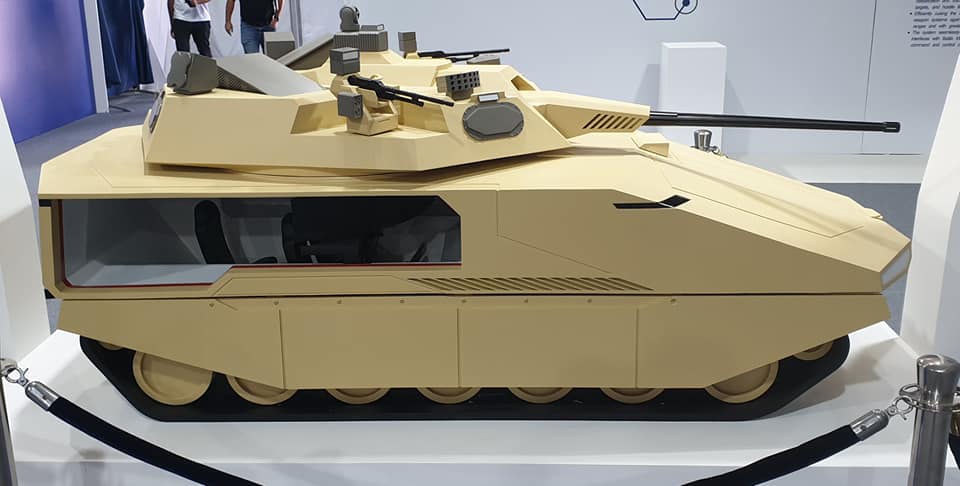 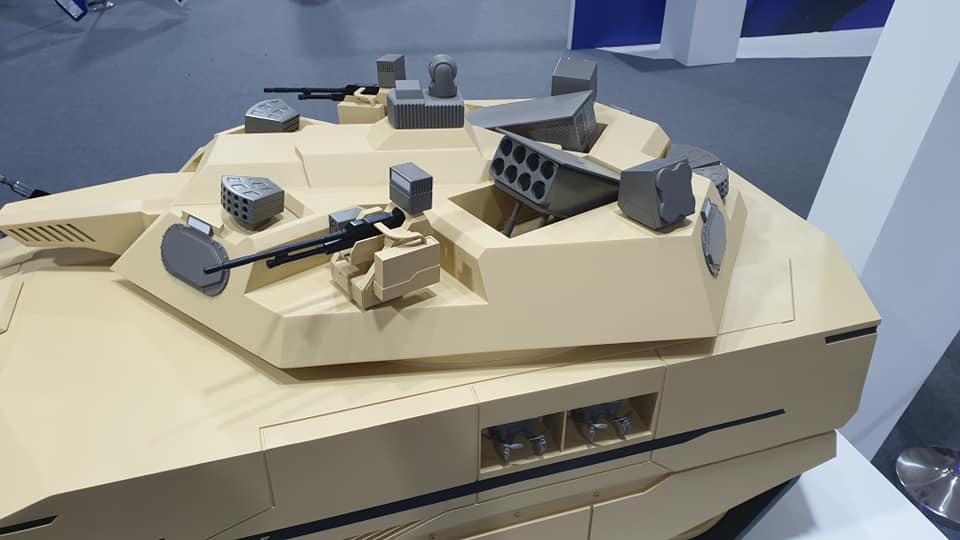 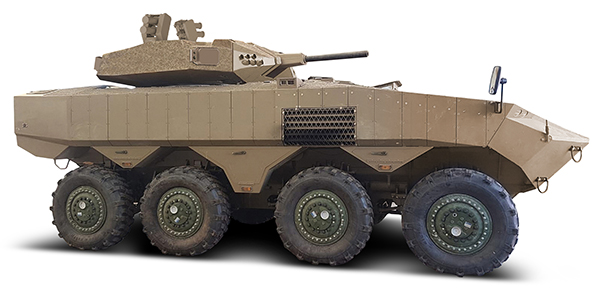 Haifa, Israel, August 20, 2019 – Elbit Systems announces that following a competitive bid, the Israeli Ministry of Defense (IMOD) selected Iron Fist Light Decoupled (IFLD), the Company’s Active Protection System (APS), for the Israeli Defense Forces’ (IDF) Eitan new eight-wheeled Armored Fighting Vehicle (AFV) and the D-9 Bulldozer. The award of the contract for the program is subject to completion of negotiations between the parties.


The IFLD competed against Rafael᾿s Trophy for the contract. Industry sources told Jane’s that the Trophy version that was submitted was essentially the same as the one already in service on the IDF’s Merkava tanks and Namer tracked APCs but is 40% lighter. Defence sources said the Iron Fist was better adapted for wheeled APCs such as the Eitan. 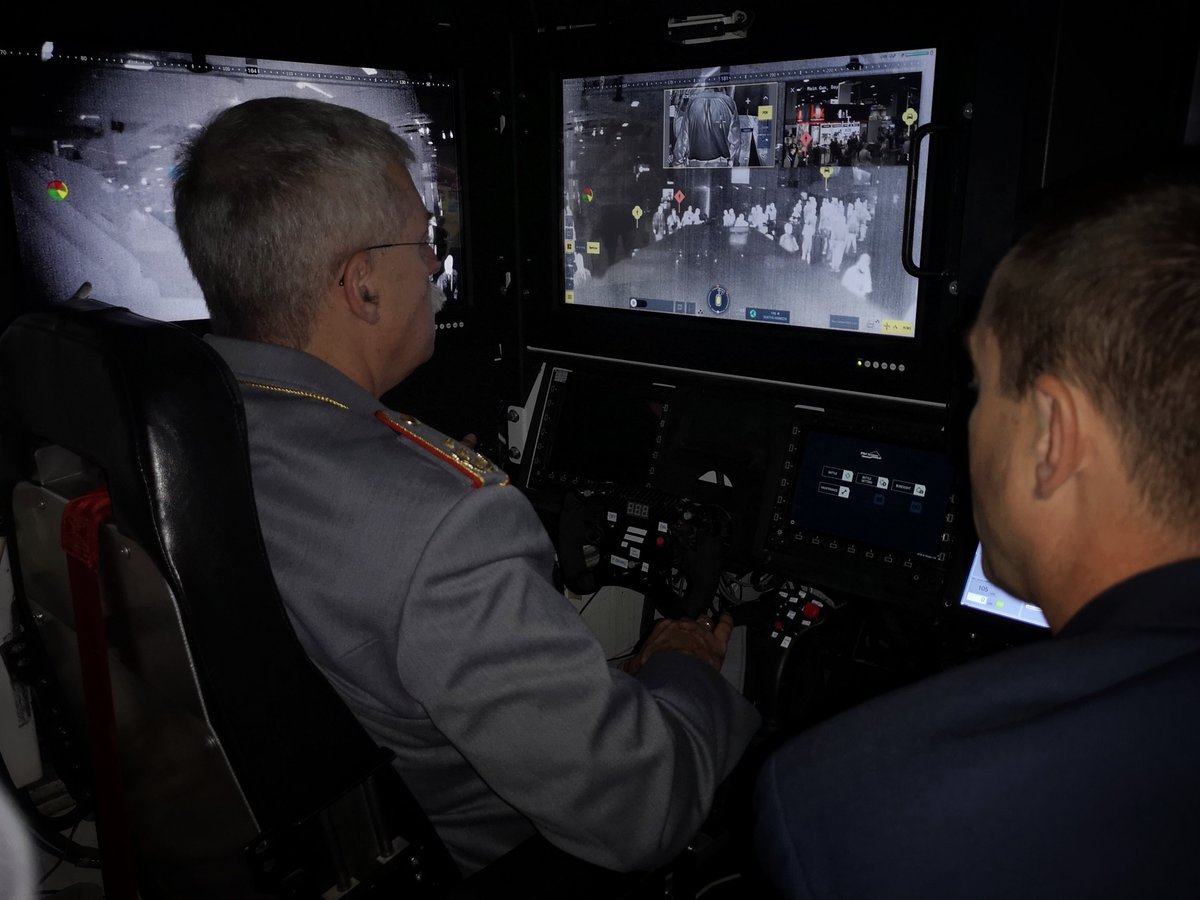