The SPA system, now under development, will have the ability to knock out enemy combat control and supply resources, give close fire support and directly combat enemy artillery in depth with the first round. Besides its high rate of fire of 16 to 20 rounds per minute, the gun will be compatible with the Joint Ballistic Agreement for 155 mm guns. It will also have long range and an MRSI capability exceeding 10 impacts in one second.

Once fielded the SPA from Bofors and Giat Industries will be a smart, flexible artillery system that will solve the problems of the battlefield quicker and more effectively than any competitive gun or rocket artillery system.

FH77 B Gun and Run Version

The FH77 B is now integrated with a 6x6 all-terrain vehicle making it an extremely powerful, highly mobile artillery system. It's into-action time is less than 50 s. An artillery sequence: into action; fire 8 rounds; out of action and move 500 m takes less than 3 minutes. The gun has a range of 30 km, it can fire 3 rounds within 13 s and a has sustained rate of fire of 8 rounds/minute.

On the move the gun crew is transported in an armoured cabin. The on-mount ammunition boxes, in effect magazines, have the same level of protection as the crew compartment. The FH77 B has its own land navigation system, eliminating surveying and alignment and the complete system has very low LCC. 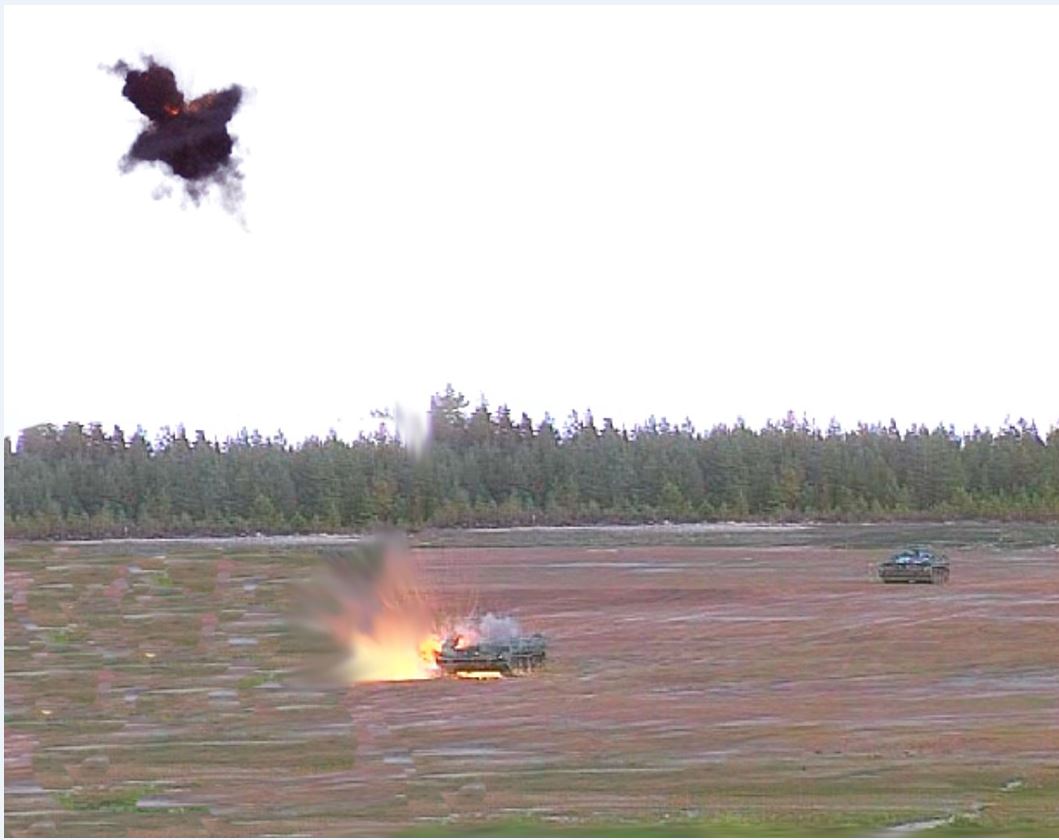